Meghan Markle's Lawyer Continues to Defend Duchess Against Bullying Accusations: 'It Doesn't Match My Experience of Her'

Meghan Markle has made headlines numerous times ever since she left the royal family in 2020.

One huge scandal the Duchess of Sussex has been facing is the bullying accusations her former staff members made against her. However, Meghan’s lawyer continues to push back against them.

Meghan Markle was accused of bullying her staff

In March 2021, British news outlet The Times published a report with claims from Meghan’s former employees that she had bullied them when she was working as a royal.

The report included an email made by Meghan and Prince Harry’s then-press secretary, Jason Knauf, in October 2018. Knauf alleged that Meghan had bullied two palace assistants out of the workplace.

“I am very concerned that the Duchess was able to bully two PAs out of the household in the past year,” Knauf wrote. “The treatment of X* was totally unacceptable.”

Knauf added, “The Duchess seems intent on always having someone in her sights. She is bullying Y and seeking to undermine her confidence. We have had report after report from people who have witnessed unacceptable behaviour towards Y.”

However, the Sussexes’ team denied these allegations, calling them a “smear campaign.”

Buckingham Palace has been investigating these accusations. 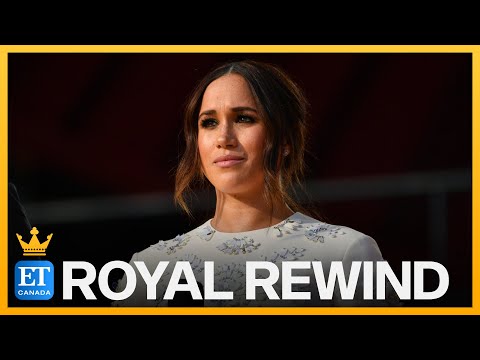 Meghan’s lawyer, Jenny Afia, has been defending the duchess against these bullying reports.

In November 2021, Afia appeared in the BBC documentary The Princes and the Press, where she told host Amol Rajan, “This narrative that no one could work for the Duchess of Sussex, that she was too difficult or demanding a boss, and that everyone had to leave, is just not true.”

Afia also recently talked to Rajan again on the BBC Sounds series Harry, Meghan and the Media. She continued to push back against the bullying accusations.

“I think the first thing is to be really clear about what bullying is because the term gets used very, very casually,” Afia said. “My daughter called me a bully last week when I asked her to brush her teeth – she’s seven years old.”

She continued, “So the term is used very freely and it’s a very, very damaging term as we know, particularly I think for career women.”

Afia went on to explain her definition of bullying: “What bullying actually means is improperly using power repeatedly and deliberately to hurt someone, physically or emotionally. The Duchess of Sussex absolutely denies ever doing that.”

“Knowing her as I do I can’t believe she would ever do that,” the lawyer added. “I wasn’t there at the time but it doesn’t match my experience of her at all and I’ve seen her at very, very stressful times. That story is absolutely untrue that she is a bully. That said, she wouldn’t want to negate anyone’s personal experiences.” 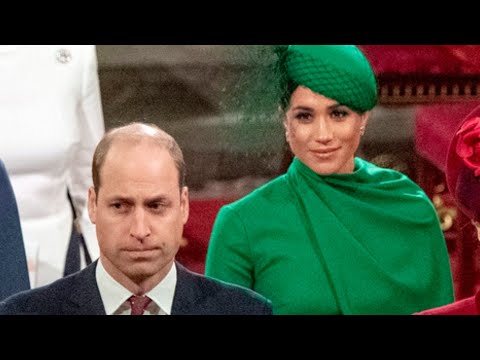 Meghan and Harry have proven that they will stick together through thick and thin. According to author Robert Lacey in his book Battle of Brothers, Harry defended Meghan against the bullying accusations.

“[Prince William] was horrified by what he had just been told about Meghan’s alleged behaviour, and he wanted to hear what Harry had to say,” Lacey wrote, noting that William and his wife, Kate Middleton, had reservations about Meghan and Harry’s relationship since the beginning.

“Harry, for his part, was equally furious that William should give credence to the accusations against Meghan, and he was fiercely combative in his wife’s defence,” Lacey said. “Some sources maintain that in the heat of the argument Harry actually accused someone in the family of concepts that were ‘racist.’ But it must be stressed that neither brother has ever confirmed that the hateful r-word was used face to face.”