Meghan Markle net worth: The staggering amount she earned per episode of Suits – revealed

Meghan Markle, 37, left behind her acting career when she tied the knot with Prince Harry. Since then the hard-working American has refocused her energy on bringing up baby Archie while working to promote her and Harry’s powerful Sussex brand. As the Duchess of Sussex, Meghan lives a lavish lifestyle but the former Suits star is no stranger to the high life.

How much is Meghan Markle worth?

Meghan amassed her own small fortune during a seven-year acting career. 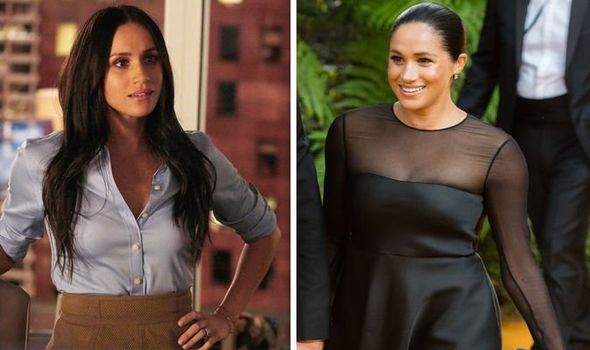 But Meghan’s big break came when she landed the role of lawyer Rachel Zane in legal drama Suits.

She recorded 100 episodes of the hit show, which will return to Netflix soon.

According to the Mirror Meghan was a multi-millionaire long before she became a royal and had a net worth of £5 million before she ever married Harry. 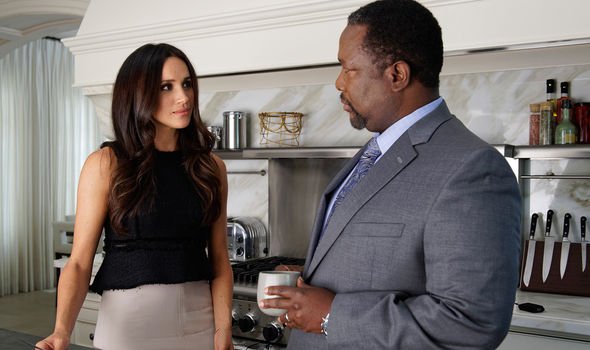 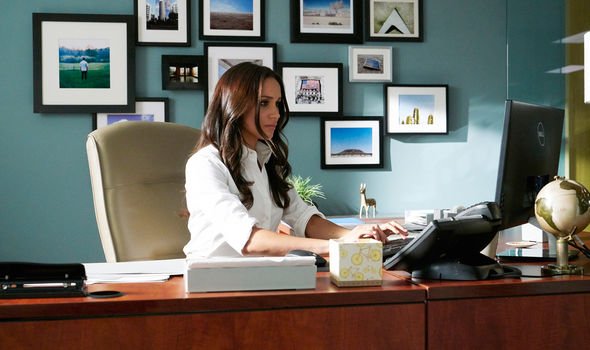 The exact amount the Duke and Duchess of Sussex receive in royal expenses is not made public.

However, it is understood Prince William and Prince Harry’s households received at least £5 million in royal expenses last year.

Meghan and Harry’s joint net worth is an estimated £29 million.

The couple recently faced backlash for spending £2.4 million of public money on doing up their Frogmore Cottage home.

The money was said to have been set aside by the crown for the renovations before it was even known that Meghan and Harry would move in. 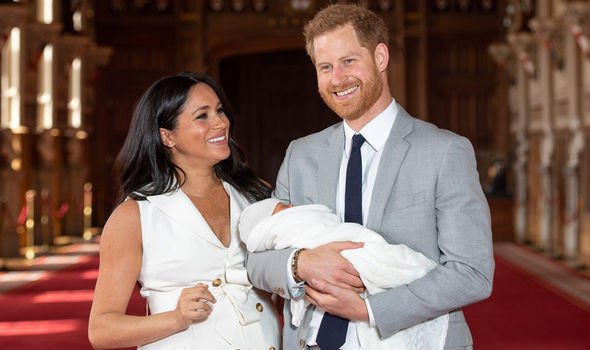 Meghan didn’t just leave acting behind when she met Harry, she also had to end her beloved lifestyle blog, The Tig, too.

Meghan described her blog as “an outlet for me to start conversation candidly.”

The Tig was Meghan’s passion project and was three years in the making.

But the website was shut down in April 2017, six months after she and Harry officially announced their relationship.

In a moving final statement published on the site, Meghan wrote: “What began as a passion project (my little engine that could) evolved into an amazing community of inspiration, support, fun and frivolity.

“You’ve made my days brighter and filled this experience with so much joy.

“Keep finding those Tig moments of discovery, keep laughing and taking risks, and keep being the change you wish to see in the world.”