Meghan King confirms she finalized her divorce from Jim Edmonds

Meghan King and boyfriend Christian Schauf split, but are on ‘good terms’

Meghan King Edmonds is feeling the love from her community as her 3-year-old son struggles with cerebral palsy.

“It feels nice to know I have so much support from so many people,” the former “RHOC” star, 36, exclusively told Page Six on Wednesday after posting about how her son wasn’t able to run at the same speed as his siblings.

Edmonds added that he is now “doing great,” although “new challenges always arise as he grows.”

On Tuesday, the “Intimate Knowledge” podcast host revealed Hart was unable to keep up with his twin, Hayes, and older sister, Aspen, 4, while running — and began to cry.

“He said he can’t run as fast as them… and he can’t,” Edmonds said in a lengthy caption. “Not because of his genetics but because of his Cerebral Palsy. You might think he looks and acts ‘normal’ (we say ‘typical’) but he’s not. He has a hidden disability that affects every part of his life – and mine.”

Edmonds, 36, said the fact that Hart and his siblings have caught on to his disability breaks her heart “into a million pieces.”

“This post isn’t for sympathy – no special needs parent wants sympathy – it’s for awareness,” she clarified. “Sometimes we don’t know our neighbor’s full story, so let’s dig deeper for an extra ounce of empathy.” 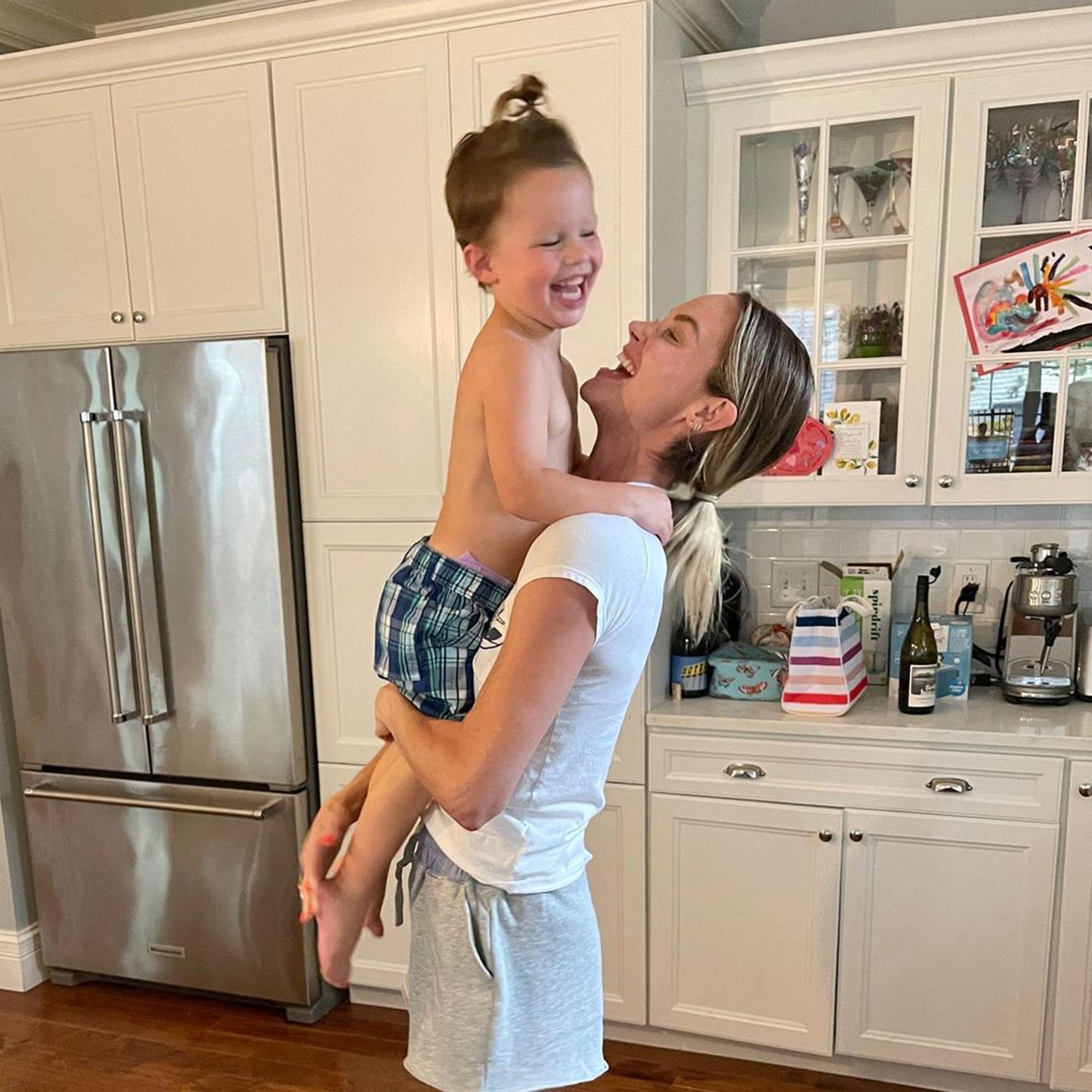 A mom who is experiencing a similar situation wrote, “My biggest fear for her is feeling ‘different’ or ‘not as good’ as she gets older. It’s our jobs as mummas to make sure these beautiful kids know they are perfect just as they are. We’ve got this! 💪”

Edmonds — who shares her three children with ex-husband Jim Edmonds — told Page Six that Hart has “speech, occupational, physical, and behavioral therapies integrated into his school days” to treat the disorder. 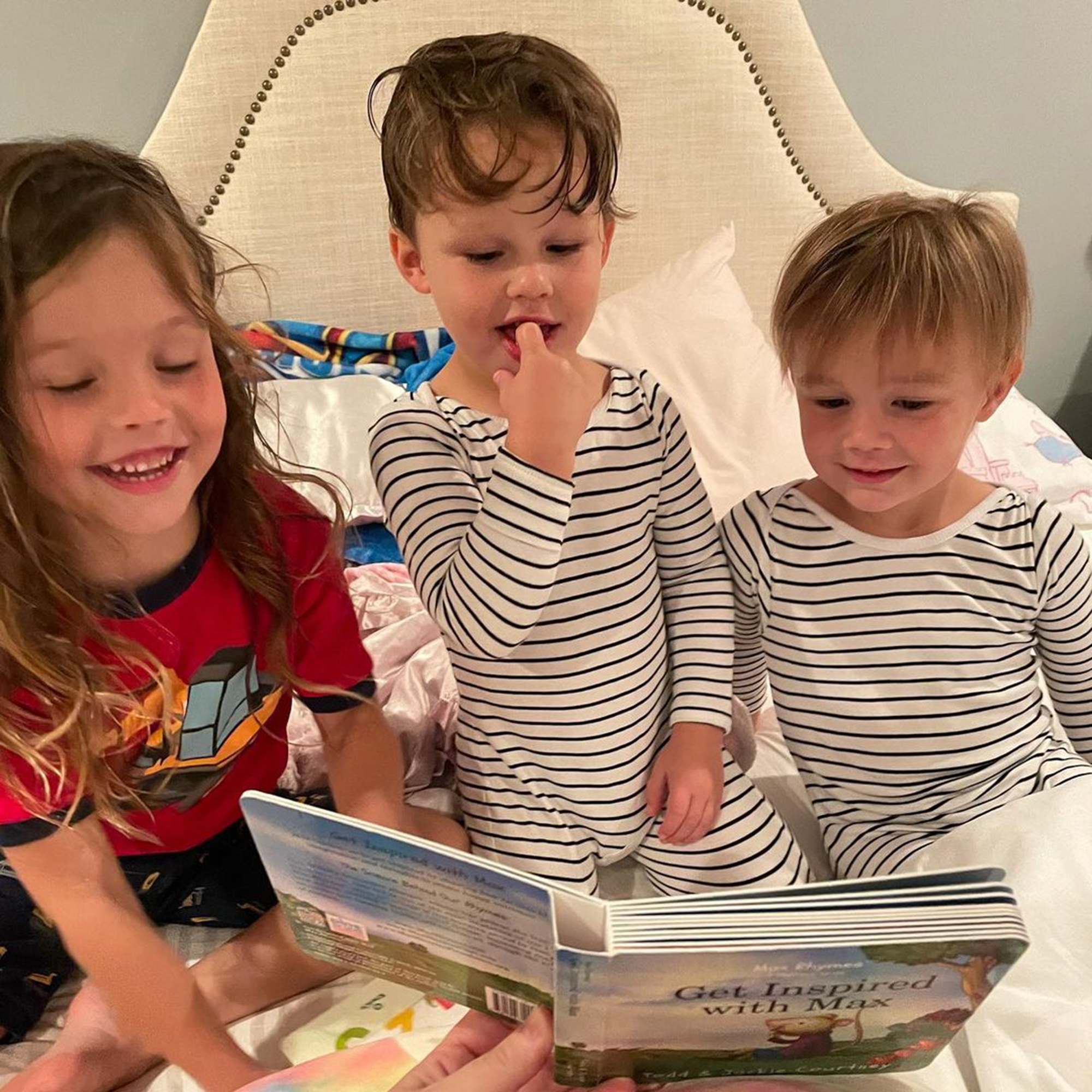 Meghan told Page Six in July of that year that her toddler had been diagnosed with periventricular leukomalacia — a form of irreversible brain damage.

“I really wanted nothing more than to just be a crazy hypochondriac mother, but I knew I wasn’t,” she said at the time. “Because of that diagnosis, I got him into all these therapies.”

However, by May, Hart had been diagnosed with hypotonic cerebral palsy.

“This is something he’ll live with for the rest of his life, but he can manage it,” the mother of three told People at the time, adding, “He looks great. He’s doing awesome. A miraculous child.”