Megan Fox has been making headlines for her PDA-filled relationship with boyfriend Machine Gun Kelly.

But the actor is also garnering attention for her recent work. She will appear in a remake of the classic Bonnie and Clyde film, which will be titled, Johnny & Clyde. Here’s everything you need to know about Fox’s role in the upcoming movie. 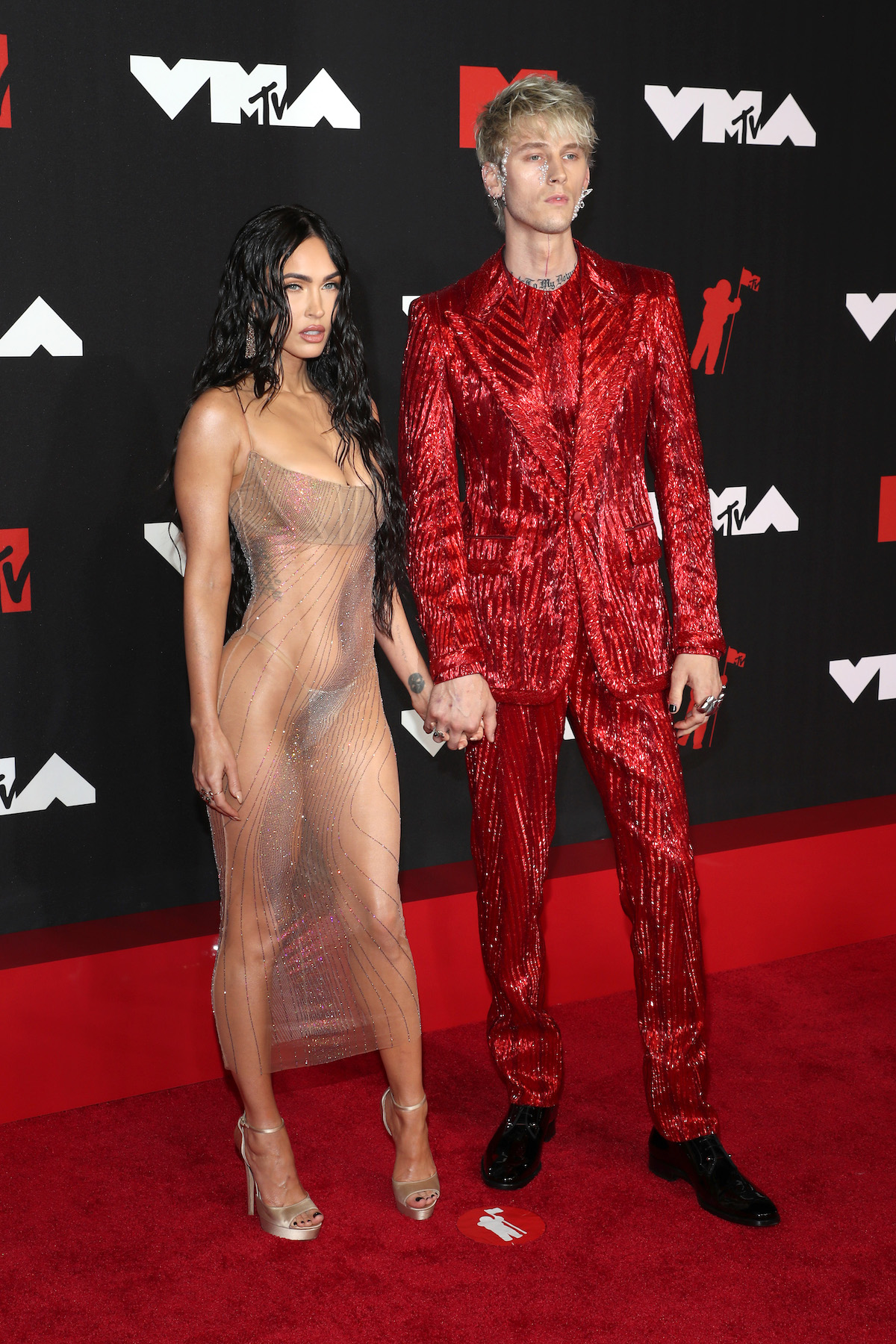 Although she is an accomplished actor, Fox has been in the news lately for other reasons.

First, there is her highly publicized romance with musician Machine Gun Kelly. The two met on the set of the film Midnight in the Switchgrass. Fox was married to actor Brian Austin Green, with whom she shares three children. MGK was also in a relationship at the time.

But the two quickly broke off their respective relationships and started dating each other. Despite all the skepticism and criticism surrounding their unexpected connection, the two stars have been shutting down red carpets together as a couple for over a year now.

Most recently, MGK and Fox attended the VMAs together on Sunday, Sept. 12. Fox stunned in a see-through, sparkly dress while Kelly wore a red sequined suit.

The following night, Fox attended the 2021 Met Gala rocking a strappy red gown and blunt bangs. MGK was noticeably missing from the event, but according to Page Six, he did meet up with Fox at an afterparty. 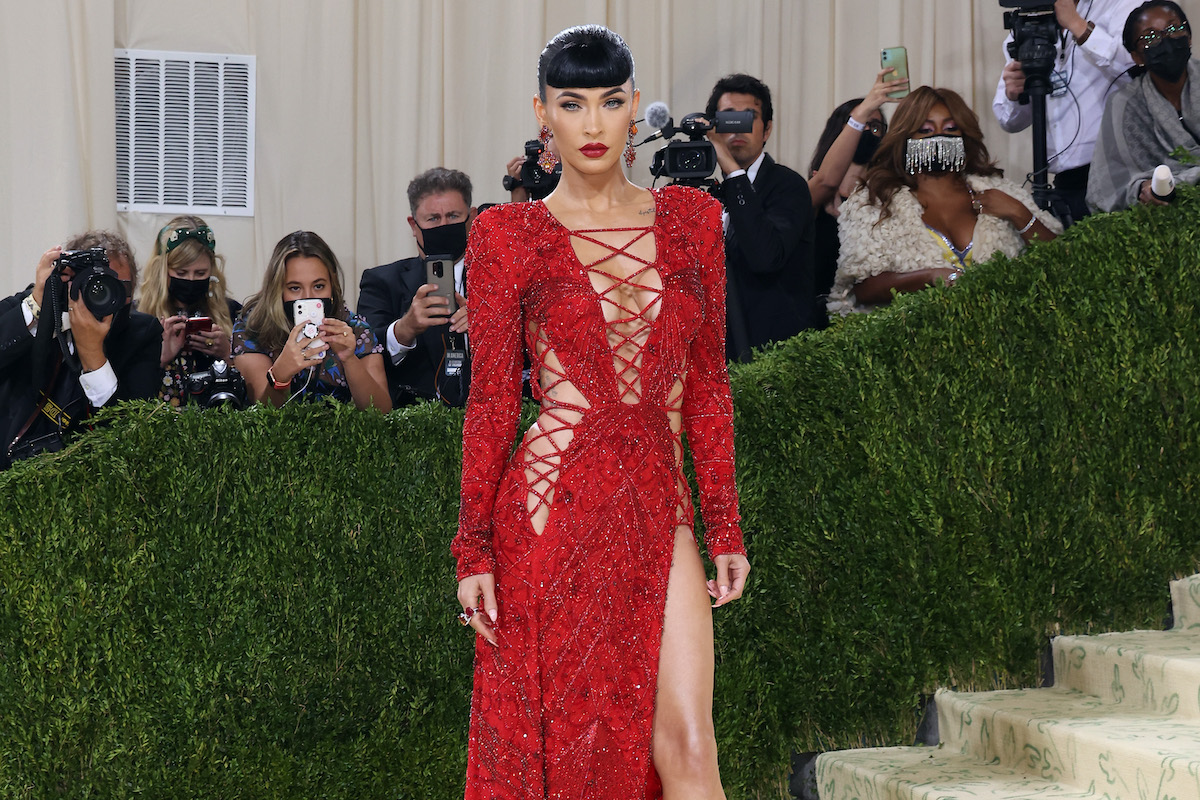 While she is set to star in the film, Fox will not be playing the infamous role of Bonnie. But don’t think that Fox was snubbed in favor of another female actor. The remake will apparently have two male leads who have yet to be cast.

Instead, according to Deadline, Fox will play a crime boss named Alana. Her character will “own and operate a casino that’s been eyed by the titular star-crossed lovers as their next big score as they embark on a nationwide crime and murder spree. Johnny and Clyde are expected to be cast shortly and will join the shoot next month on the film being co-directed by Tom DeNucci and Chad A. Verdi.”

Tyson Ritter will play Alana’s head of security in the upcoming film. Fans might recognize Ritter from his work with the band The All-American Rejects. Although he is perhaps best known for being a musician, Johnny & Clyde will not be Ritter’s acting debut.

According to his IMDb profile, Ritter has had recurring roles on television shows like Preacher, Parenthood, Lodge 49, and Betas. He has also appeared in many films, including The House Bunny, Miss You Already, The Sweet Life, and Peppermint.