Mega Millions jackpot surges to nearly half a billion dollars

The Mega Millions jackpot has soared to nearly half a billion dollars.

The prize is currently at a whopping $490 million – with a lump-sum payment cash option of $372.3 million – after no tickets matched all six numbers in Tuesday night’s drawing.

However, four tickets matched five of the numbers, with winners taking home prizes of at least $1 million out of the $432 million up for grabs.

Those tickets were sold in California, Minnesota, New Jersey and New York, the lottery says.

Meanwhile, those hoping to strike it rich before then are awaiting Wednesday night’s Powerball drawing at 10:59 pm ET.

The Powerball jackpot prize is sitting at $410 million, with a lump-sum payment option of $316.4 million.

The last time somebody won either lotteries’ jackpot was in September of last year. 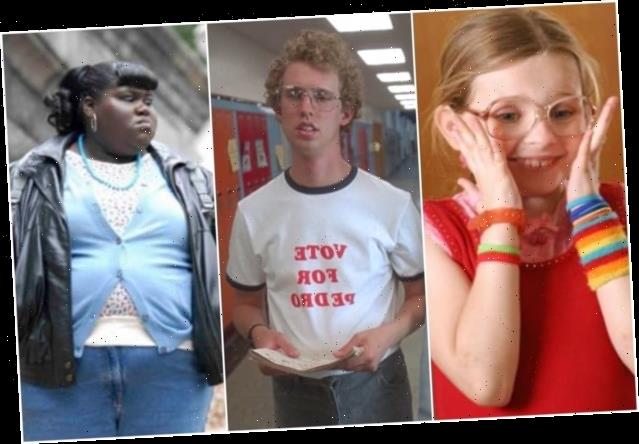