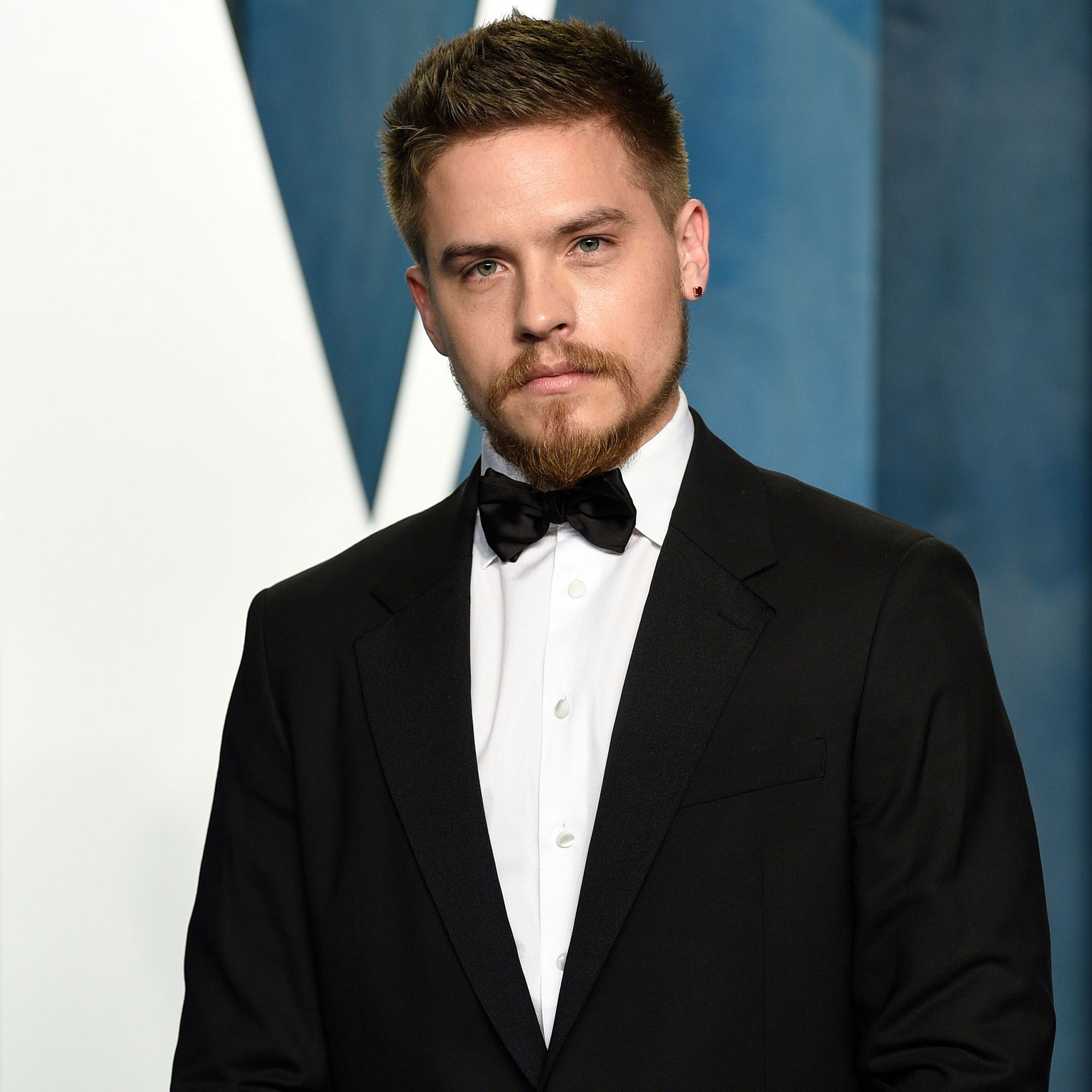 Celebrities’ Weight Loss and Transformations: Before and After Pictures

“Used to wear a shirt in the pool as a kid,” the 29-year-old actor wrote via Instagram on Wednesday, April 27. “So I decided in my late twenties I wanted to change my body and become a meat head [sic].”

The Suite Life of Zack & Cody alum joked, “This is my meat head [sic] post.” 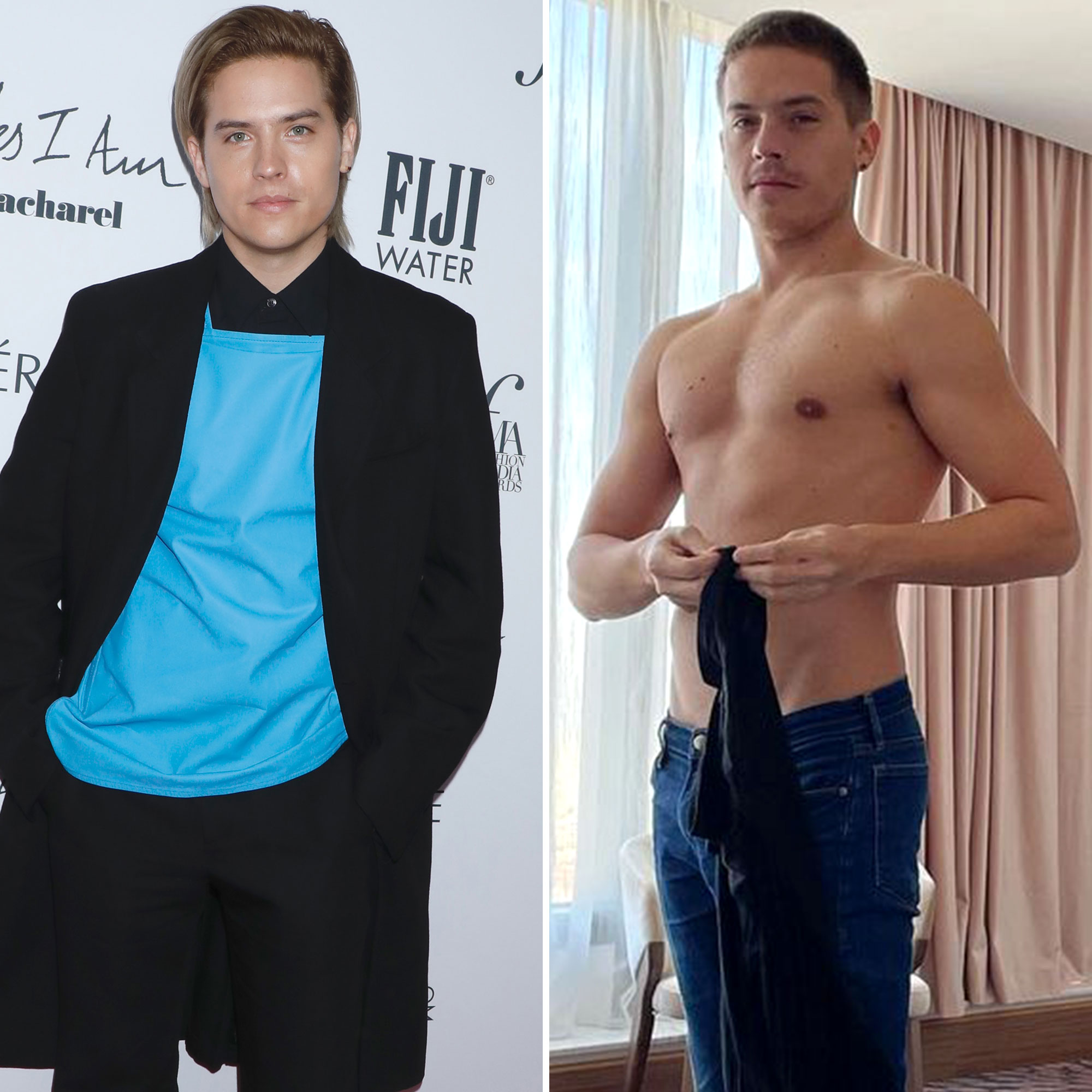 The After We Collided star, who rose to fame as a child actor alongside twin brother Cole Sprouse, shared a series of photos of his toned physique.

The former Disney Channel actor held a dumbbell in one picture, highlighting the muscles in his arm and hand. He gave fans a glimpse at his shirtless body — and built upper body — in another snap, before sharing a sweaty post-workout photo wearing only a towel in the locker room.

Dylan also posted a video of himself flexing his arm muscle in the mirror at the gym. He concluded his fitness pictures with an image of ninja Rock Lee from the anime/manga series Naruto, who started as an underdog before finding his power.

“Been a long slog but I’m proud of the progress I’ve made,” the Banana Split actor added. “And I ain’t done yet.”

Following his return to Hollywood in 2017, Dylan has kept somewhat of a low profile, at least when it comes to social media.

Celebs That Have a Twin

The All-Wise Meadery founder, who has been dating model Barbara Palvin since 2019, did, however, open up in March 2020 about how his time on the Disney Channel “saved” both him and his brother Cole.

“A lot had happened in our lives that was difficult then and this show, in a way, saved us,” Dylan wrote via Instagram in celebration of the 15th anniversary of Suite Life’s premiere. “1000 years of gratitude to all involved.”

He added: “I love you all and I’m glad this show can still give families the nostalgia they once had when watching it. I’ll keep those memories forever.”