Mary J. Blige Reflects On Her Life's Turning Point: 'It Was Like, I Don't Want To Die But, I'm Tired Of Feeling Like This'

For the past three decades, Mary J. Blige has cemented her legacy as an artist by exuding vulnerability through her music. The multi platinum-selling Grammy-winner has had much success in her career, but it was not without both trials and tribulations. She reflected on those experiences and more during an interview about the newly released Amazon Prime documentary entitled, “Mary J. Blige’s My Life,” at the Entertainment All Access experience of the 2021 ESSENCE Festival of Culture presented by Coca-Cola.

Speaking with ESSENCE Senior Entertainment Editor, Blige touched on some of the moments that contributed to her progression as a musician, and why it was time for this story to be told. 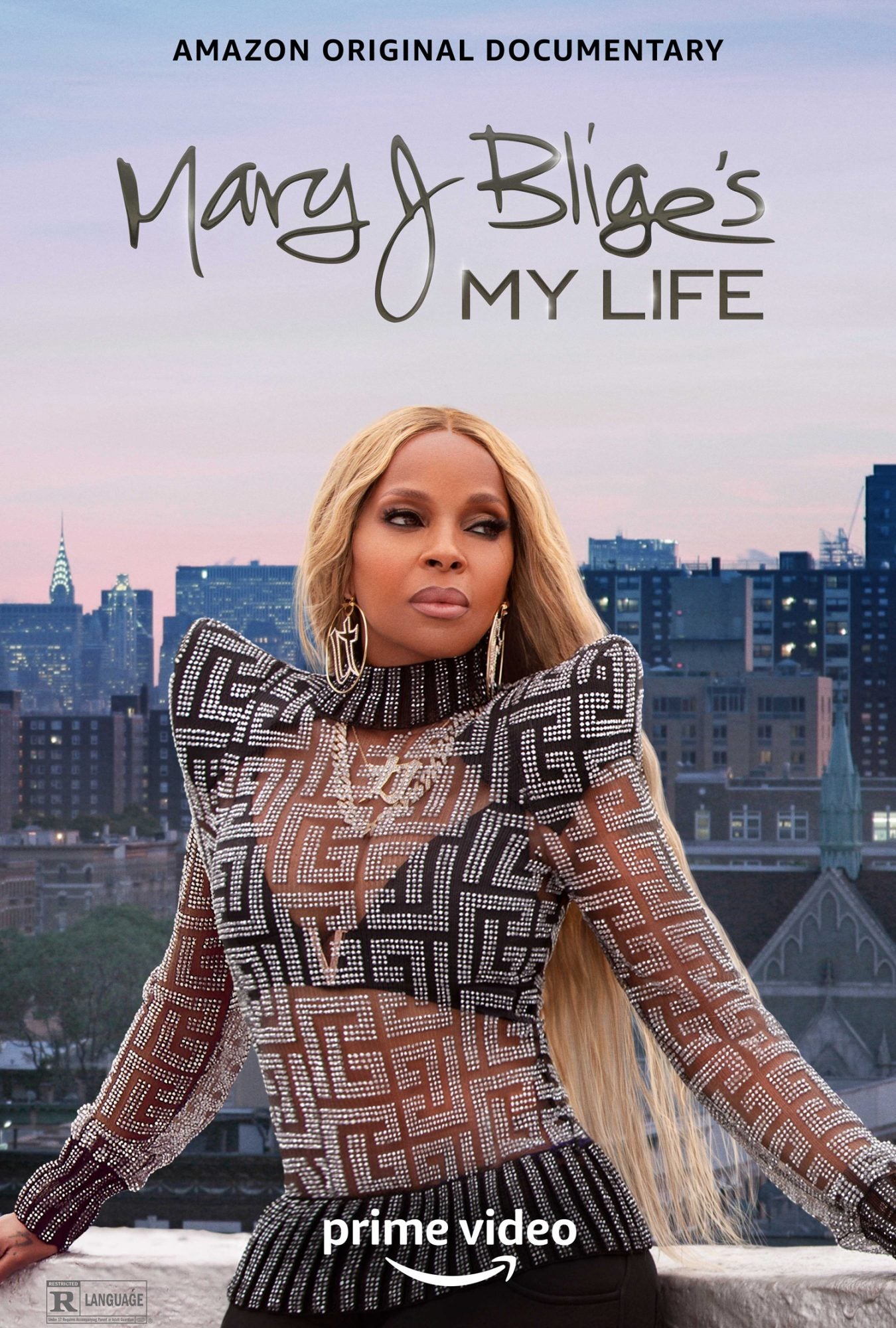 One of the factors that has remained a consistent part of Mary’s longevity is her relatability. The passion that comes across in her music strikes a nerve with women of all ages. The tumultuous relationships she’s experienced throughout her life laid the groundwork for most of her content, and it’s these emotions that have resonated most with her core fanbase for decades.

Since the release of her debut album in the late 90s, Blige has also pursued a career in acting, and has twice been nominated for an Academy Award. Although she’s certainly making her mark on both the big and small screens, Blige stated that she never sees a life where she is not recording music. “Acting is a whole ‘nother beast,” she laughed. “You have to give it a break because, it’s a lot.”

When asked what advice she would give to the young women out there, her response was a testament to her resilience. “My advice would be to keep going,” Mary stated. “You’re going to fail, you’re going to have ups and downs, but just don’t stop whatever you’re doing.”

Watch the video above to watch the interview in full and be sure to check out Mary J. Blige’s My Life, now streaming on Amazon Prime. For more of everything you missed at the 2021 ESSENCE Festival of Culture Entertainment All Access Experience, you can catch the replay HERE.