MARTIN Lewis has issued a warning and advice to UK consumers as energy bill prices are set to soar.

The MoneySavingExpert founder said "we've never seen anything like what is happening right now". 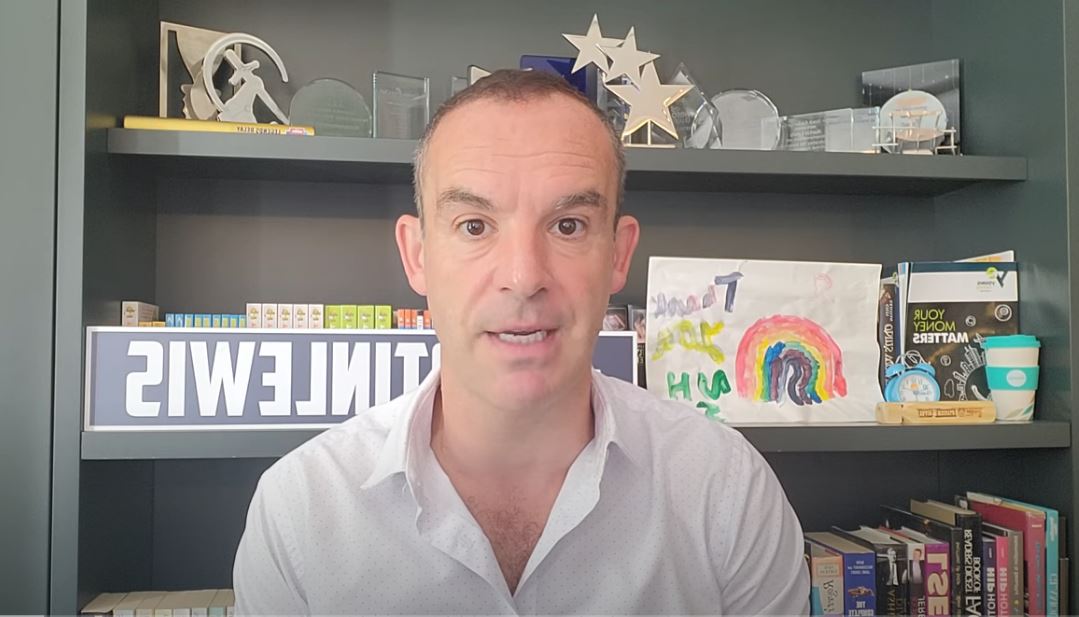 In an emergency video, Martin had some advice for customers who are about to come to the end of a cheap tariff.

He said the only option is "damage limitation" and trying to prevent huge price rises.

It comes as small energy firms are teetering on the brink of collapse amid surging wholesale gas prices.

Bulb, which has around 1.7billion customers in the UK, is scrambling to findnew funding.

Meanwhile, at least four other UK firms could fail in the coming week.

Business Secretary Kwasi Kwarteng has said the Government does “not expect supply emergencies to occur this winter” amid the growing energy crisis.

“There is absolutely no question of the lights going out,” Mr Kwarteng said.

However, consumers will likely have to pay a lot more for energy.

Martin said customers should factor in the energy price cap when thinking about their next move.

The cap is based on wholesale prices in the six months to August 1 – when prices were rising but not as steeply as now.

Based on the current rate of price increases, when the energy price cap moves again on April 1 next year it could jump to £15,000 or more, Martin said.

"That time lapse is going to be hugely positive right now…but is going to be really negative in the future if prices do drop again by next April," he said.

If your cheap fixed rate energy tariff is about to come to and end, Martin shared advice on what to do next.

Once your fixed rate period has come to an end, your provider will automatically put you on the Standard Variable Price.

Often this is bad value for money, with Ofgem saying they are usually the most expensive tarrifs on the market.

However, in the current climate there are "very, very few tariffs" that will be cheaper than that, Martin said.

In the video he said: "Go onto that and cross your fingers that things will get cheaper by next April and you can move then."

Find the cheapest fixed deal you can

The other option is to lock yourself into the cheapest one or two year fixed deal you can find – slightly under the October 1 price cap.

But you'll have to move quickly if you choose this option, because the deals probably won't be around for long.

And bear in mind that there will be a small fee to leave the tariff if you change your mind later.

Finding a cheaper deal will be even harder than usual as many comparison sites aren't running.

MoneySavingExpert has a guide to finding the best deal possible in the current circumstances.

If you're worried about paying for your energy bills, there are steps you can take.

The Warm Homes Discount is a one-off payment of £140 to put towards heating your house over the winter.

You should also talk to your energy provider directly if you think you will struggle to make payments.