Founded by Michael Marks and Thomas Spencer in 1884, M&S solidified its position as a high street favourite for selling high-quality British-made products, and, by 1998, it had become the first in the country to make a pre-tax profit of over £1billion. But, just one year later those profits were halved, forcing M&S to belatedly switch to overseas suppliers in order to cut costs. Since then, bosses have moved to pen a “radical” plan to focus more on the food side of the company.

Channel 5’s ‘Inside Marks and Spencer’ documentary revealed how the retailer got to this point, and why executives think their new vision will help turn things around.

The narrator said in 2019: “In 1998, Marks and Spencer became the first-ever British retailer to post a pre-tax profit of £1billion, but almost immediately things started to turn sour.

“Britain’s retail landscape was becoming increasingly volatile and, by 2000, M&S itself came under serious financial pressure. 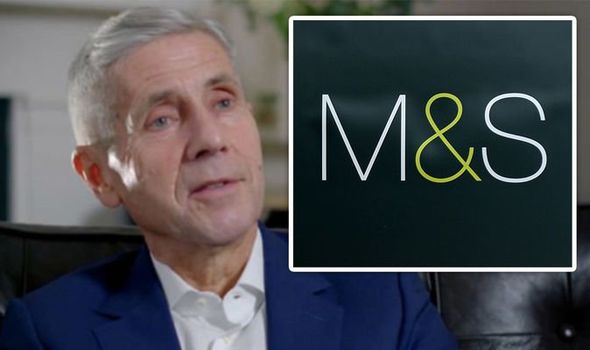 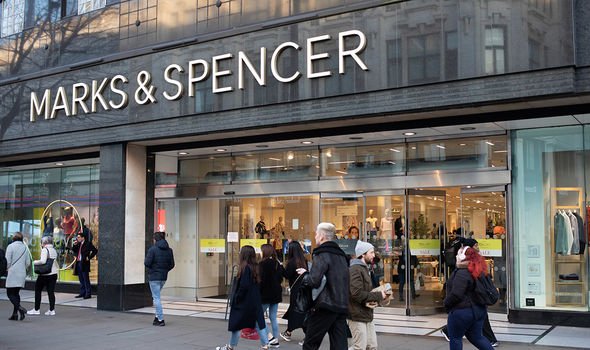 “Even worse for the company, its clothing lines were no longer seen as fashionable.”

Former CEO of the company, Stuart Rose, outlined some of the issues Marks and Spencer faced at this time.

He said: “You have got rising costs, you’ve got no ability to pass the costs on.

“You’ve got squeezed margins and you have got an audience who’s pretty savvy, and then you’ve got people who are less interested in buying stuff.”

Faced with dwindling sales, M&S decided on a rebrand in 2001, acquiring the help of George Davies – the founder of Next – in an unprecedented move. 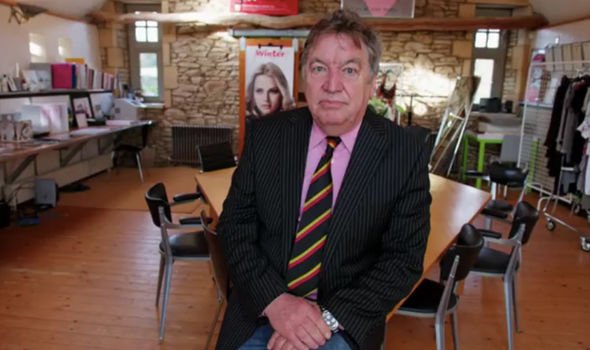 Author Judi Bevan explained why the gamble paid off initially.

She said: “Per Una was brought in to revitalise the brand and make it appeal to the younger woman.

“Marks and Spencer brought in George Davies, the founder of Next.

“He was a brilliant, creative mind, and he was fantastic at designing clothes.

“For a while, it revitalised the company.”

Profits initially went up, but after three years M&S bought out Mr Davies for £125million and financial woes returned, leading to a hostile takeover bid. 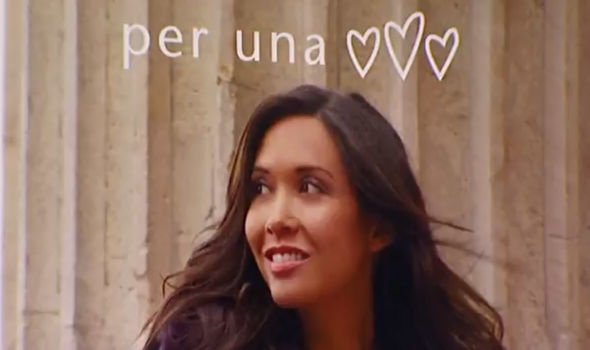 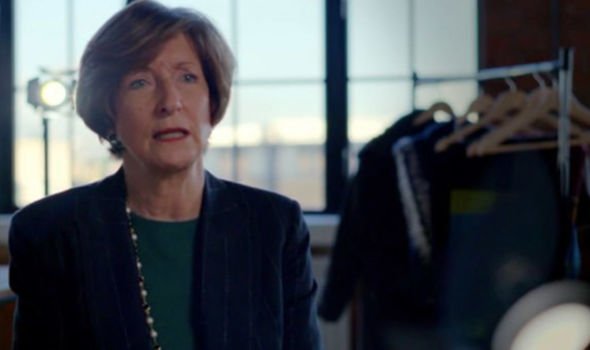 The narrator explained: “By 2004, M&S was in such trouble, it became vulnerable to a takeover.

“Earlier in his career, Rose had sold the retail group Arcadia to Green, and the two men knew each other well, so the billionaire believed Rose had betrayed him by refusing to sell M&S.”

The narrator went on to explain how the problems deepened.

She added: “M&S may have finally won the takeover battle, but they were losing the retail war as more Britons began to shop online.

“In a further blow, M&S even began to lose its hard-won reputation for quality, the result of importing more clothes from abroad in a depart attempt to keep down costs. 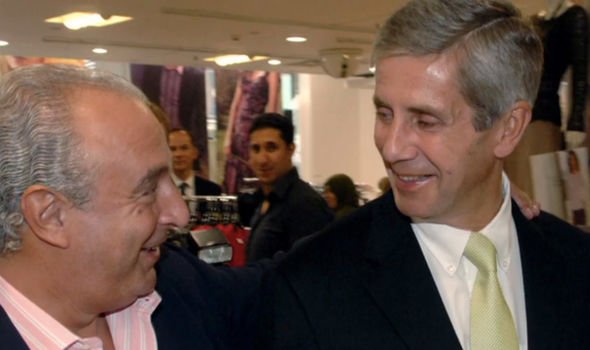 “Over the next decade, M&S saw their market share continue to drop and by 2018, radical surgery was required.

She added: “I think Marks and Spencer suffered from this feeling of arrogance, that we are the best.

“You know, ‘we don’t really need to go onto the internet’.

“They didn’t see it coming and they thought ‘well, people like to come into a store, they like to see and feel’. 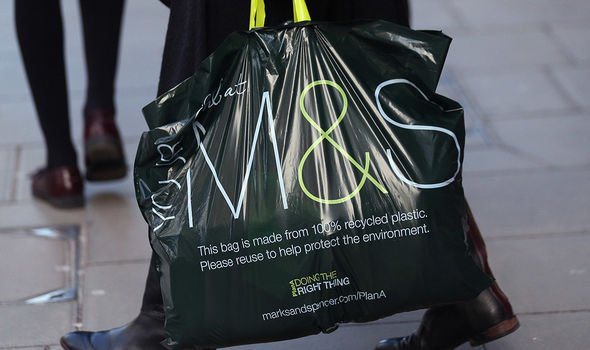 But, things could soon be turned around.

The narrator continued: “M&S must change, but how? Some believe the answer is to embrace an audience it has too often ignored.

“Despite all the gloom, some observers believe a brand that was once high street royalty can regain its crown by going back to its roots, embracing innovation and change.”

On November 9, 2010, chief executive Marc Bolland revealed plans to strengthen the company’s overall brand image, which involved the discontinuation of its ‘Portfolio’ fashion brand and the sale of electrical products.

But, on January 7, 2016, it was announced Mr Bolland would step down and be replaced by Steve Rowe, head of clothing.

Two years later, Stuart Machin was appointed Managing Director of Food to lead the transformation of the food business and the overall direction of the company away from clothing.

M&S core shops now typically feature a selection of the company’s clothing, homeware and beauty ranges and an M&S Foodhall.

But many stores are now standalone Foodhalls and in 2019, M&S launched five of these as part of the transformation of the business.

Ms Bevan said the moves reflect a cultural shift in the company.

She added: “I think, at the moment, there is a huge cultural change.

“The current management are not frightened of new ideas and I think they are also becoming a lot more international in their outlook.”