Madison LeCroy confirms she has a boyfriend

It appears Madison LeCroy no longer has any interest in Alex Rodriguez.

The “Southern Charm” star, 30, “ignored” the former MLB star, 45, when he allegedly “reached out” to her following his breakup from Jennifer Lopez, The U.S. Sun reported Thursday.

A source told the outlet that LeCroy “always rolled her eyes and ignored [Rodriguez]” when he supposedly attempted to contact her.

“She’s completely over it,” the insider said.

The source further claimed that the former New York Yankees player wanted to meet up with the Bravolebrity at the PGA Championship in South Carolina because “he knew she’d be there and he had friends there, so it was a good excuse to be in the same place.”

Earlier this month, the reality star posted a photo of herself and a friend at the PGA Championship and captioned the Instagram post, “Takes a lot of balls.”

LeCroy confirmed in April that she has a boyfriend after a fan commented on one of her photos, “Mmmm ARod on his way girl get bags pack [sic] he coming for you.” 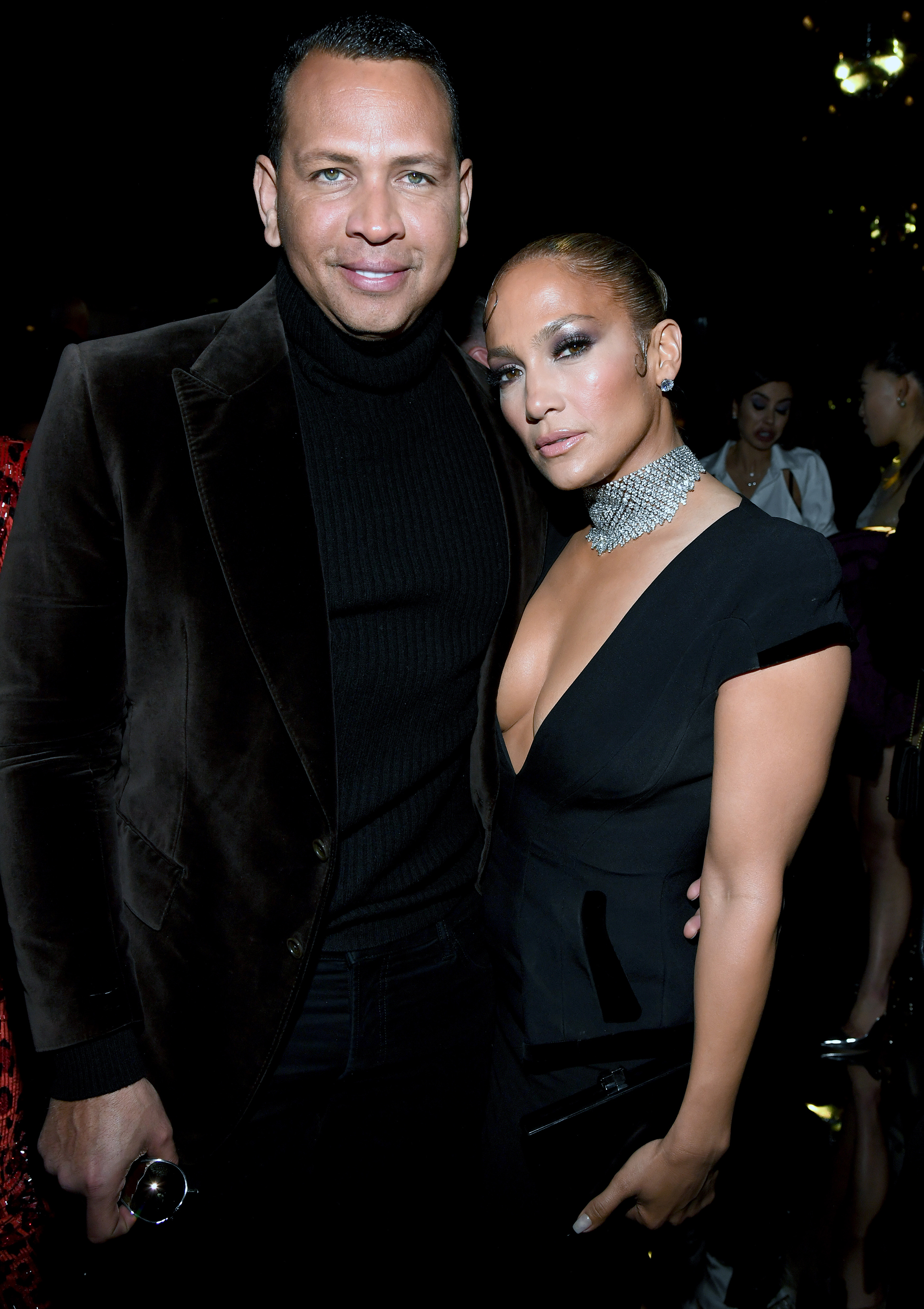 LeCroy did not reveal the name of the person she is dating, nor has she posted pics of her new beau on social media.

In March, a source exclusively told Page Six that the “On the Floor” singer, 51, and A-Rod were splitting up after it was revealed the former athlete had been messaging LeCroy behind Lopez’s back.

The Bravo star subsequently told Page Six of the alleged relationship, “He’s never physically cheated on his fiancée with me,” adding that she and Rodriguez had only “spoken on the phone” but had “never been physical … never had any kind of anything. Just an acquaintance.”

Following the couple’s relationship demise, LeCroy told us, “I wish them the best.”

Lopez, for her part, has since rekindled her relationship with ex-fiancé Ben Affleck.