Erika Jayne steps out in statement-making shirt amid legal drama

The Rinna Beauty founder first brought up their relationship while driving with Erika Jayne to buy Christmas decorations, telling her that she didn’t initially believe reports that her then 19-year-old daughter was in a full-blown relationship with Disick.

Rinna explained that Amelia initially told her that they were just friends through a FaceTime call.

Jayne, 49, told Rinna, 57, that she “was a little nervous about it,” who responded she was “a lot” nervous about the relationship.

“But there’s nothing you can do,” Jayne offered. “And the more you push, the bigger deal. Does Harry agree with that?” 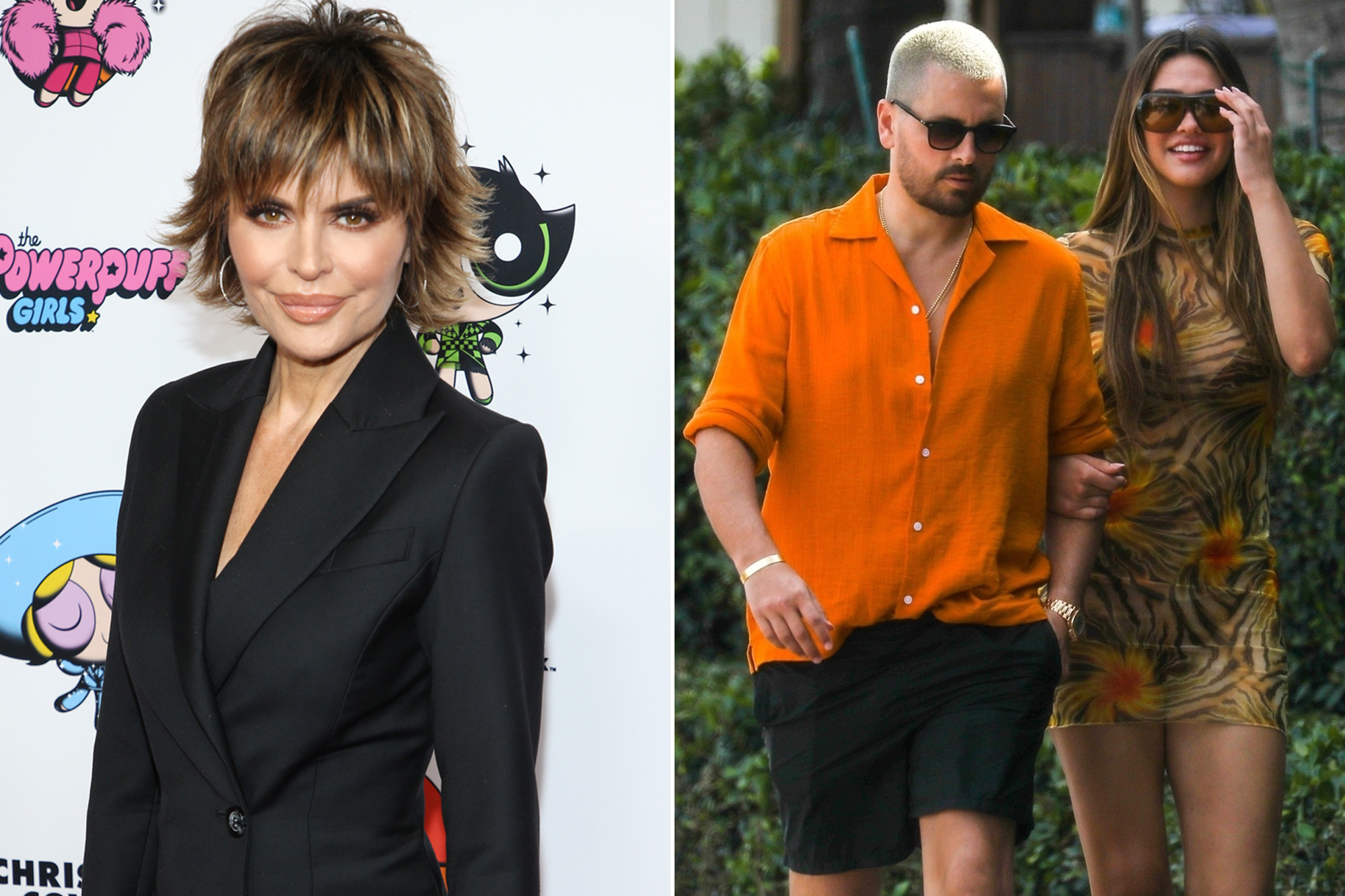 Rinna explained that her husband Harry Hamlin is “more calm” about the situation — possibly because the actor was in a relationship with Ursula Andress when he was 28 and she was 44 — and that they both believe their relationship is just a phase.

Rinna added in a confessional that she only knew of Disick through the Kardashian family, as she is friends with matriarch Kris Jenner.

“Amelia has had her struggles in the press but now it’s a new headline,” she added. “No one’s talking about the eating disorder anymore. And you know what, thank God. As a mother, I’m like, ‘Good.’ This gives her another label to deal with.”

Disick defended his reputation at the “Keeping Up with the Kardashians” reunion, explaining, “I don’t go out looking for young girls.

“They happen to be attracted to me because I look young,” he quipped. “That’s what I’m telling myself.”

“The Real Housewives of Beverly Hills” airs Wednesdays at 8 p.m. ET on Bravo.