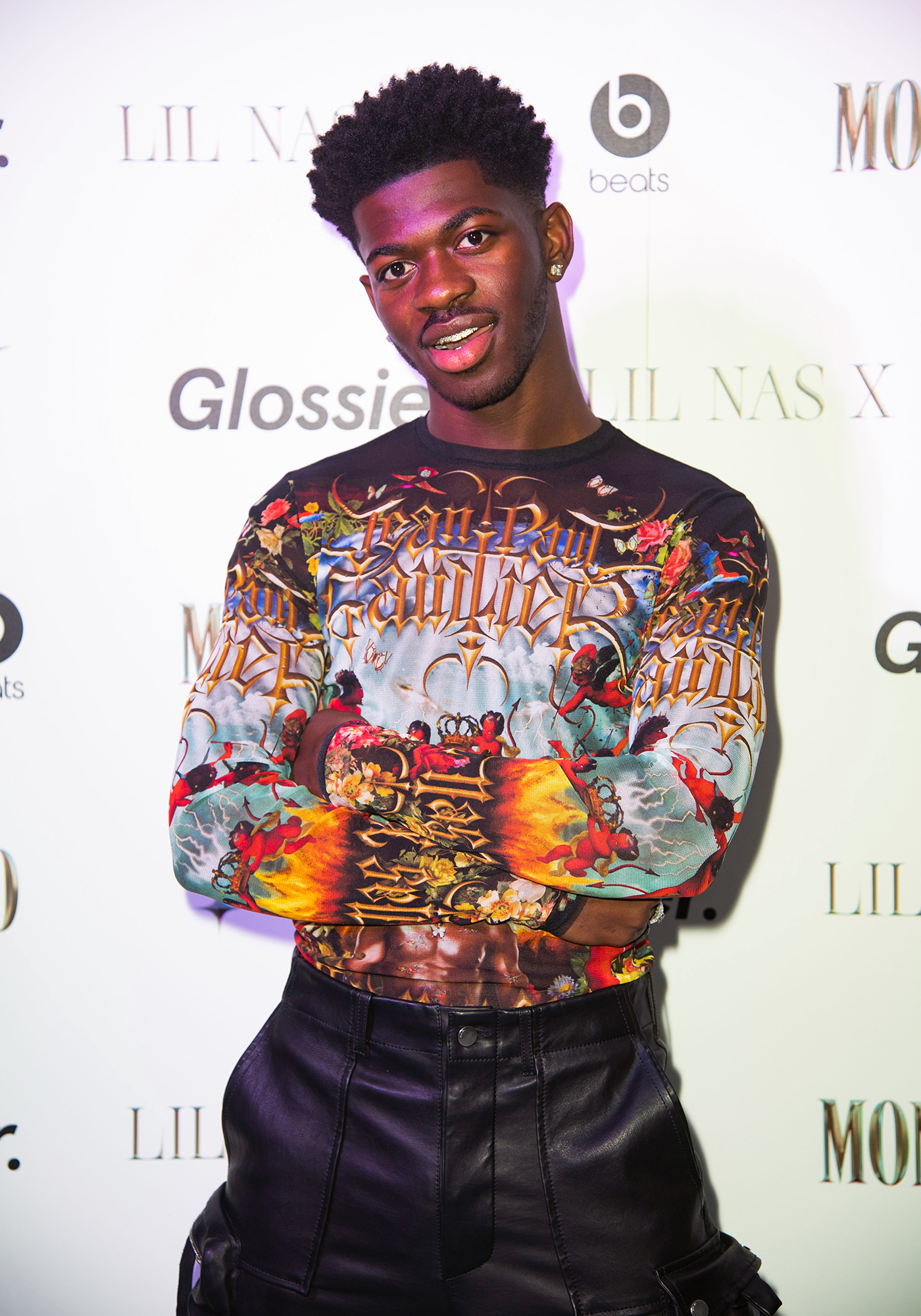 Giving back. Lil Nas X revealed a “baby registry” the day after his album, Montero, released, but he didn’t want fans to give him physical presents. The 22-year-old wanted them to donate to charity.

The rapper (real name Montero Lamar Hill) shared a list of organizations supporting social, racial and LGBTQ+ issues on Saturday, September 18. “Me and my team have set up a ‘baby registry’ for many charities if you guys would like to donate,” Lil Nas X tweeted.

The singer has been calling Montero his baby. He announced the “due date” with a baby bump photo where he actually had a prosthetic stomach on his torso and shared videos of himself in labor leading up to the album’s release. The “baby registry” is the latest way he has played into the birth theme.

The “Old Town Road” singer paired each track on his album with a nonprofit. The “Industry Baby” music video takes place in a men’s prison, and the track is listed next to The Bail Project, an organization dedicated to ending cash bail.

Several of the suggested charities are national, but Lil Nas X also lists many focused specifically in the southern part of the United States. For “Lost in the Citadel,” the Georgia-born performer lists the Samuel Dewitt Proctor Conference as the analogous charity. The organization works with progressive, Black faith leaders to help them understand the unique circumstances faced by black cis-gender women as well as the trans and queer communities in the south.

“The Art of Realization” is paired with the grassroots nonprofit Compassionate Atlanta, which teaches and encourages empathy and compassion for others. “Dolla Sign Slime,” featuring Megan Thee Stallion, is listed along with the Arianna Center, an organization that helps the trans community in South Florida with an emphasis on marginalized groups, including undocumented immigrants and formerly incarcerated people. 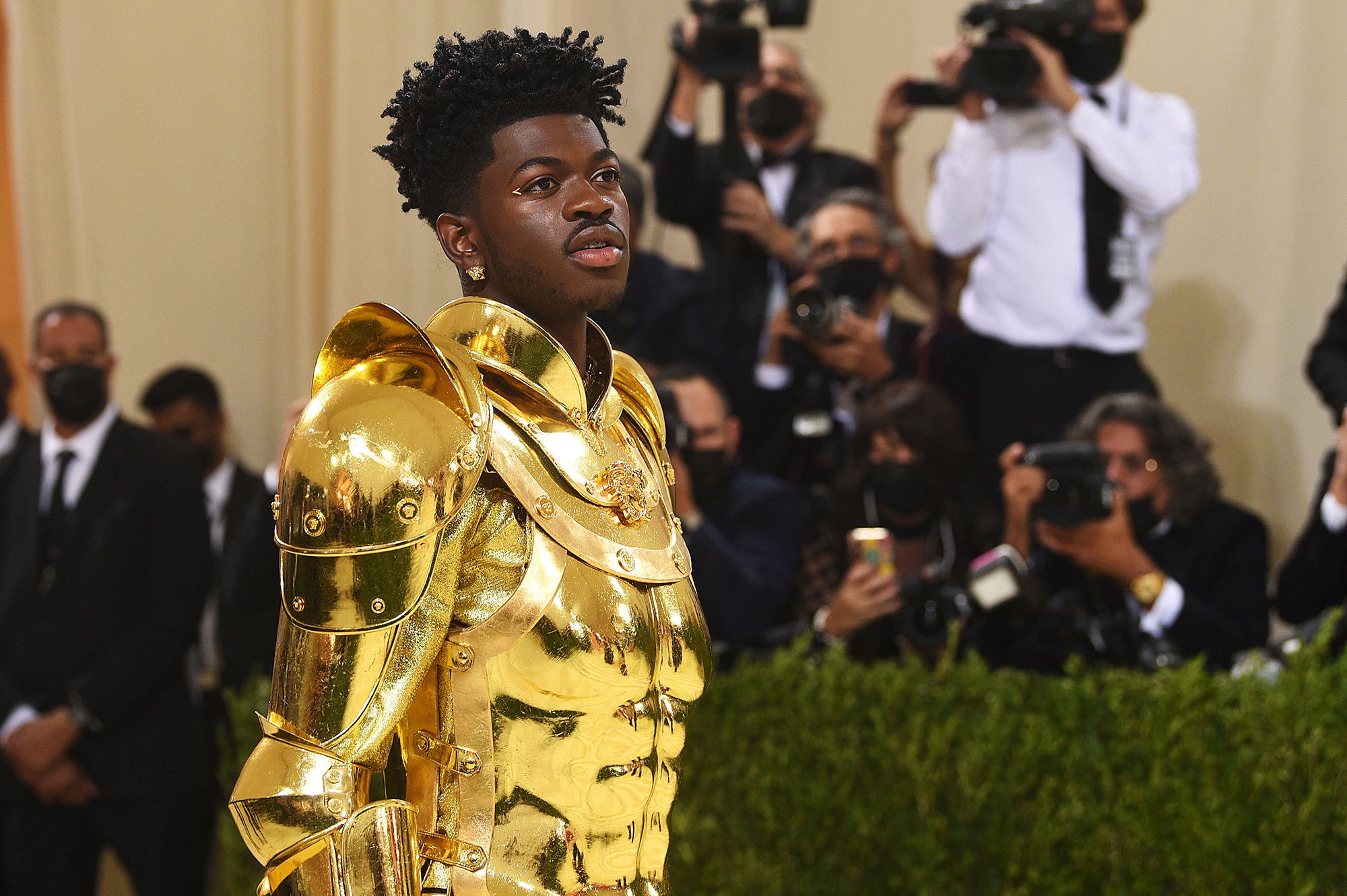 The final track, “Am I Dreaming,” features Miley Cyrus, and Lil Nas X lists her nonprofit, The Happy Hippie Foundation, on the registry. Cyrus’s organization is dedicated to helping homeless and/or LGBTQ+ youth fight injustice.

The “Montero (Call Me By Your Name)” singer skyrocketed to fame with Billy Ray Cyrus, the “Prisoner” singer’s father, in 2019 on “Old Town Road.” Now that he’s worked with Billy’s daughter, he plans to work with the whole family, he joked.

Stars Who Use Their Influence to Give Back

“I now have a song with billy ray cyrus and miley cyrus, i will not rest until i’ve collected every cyrus stone to harness the ultimate power,” he wrote on Saturday.

However, Lil Nas X paused the laughter for a moment to express how hard he worked on the album.

“I love joking but on a serious note making this album was therapy for me,” he tweeted Saturday. “I began healing many unchecked wounds, facing [skeletons] in my closet i never wanted to, fighting internally every day and crying persistently, MONTERO is truly my baby. Thanks for the love.”