Fox Nation host Kat Timpf joined ‘Kennedy’ to discuss a Wall Street Journal report that said the billionaire had an affair with the wife of Google co-founder Sergey Brin.

The lawyer for the wife of Google co-founder Sergey Brin adamantly denied the bombshell report by The Wall Street Journal that she had an affair with Elon Musk and that it sparked her divorce.

In an exclusive statement to The Daily Mail on Tuesday, Bryan Freedman, the attorney representing Brin’s wife of nearly four years, Nicole Shanahan, said, "Make no mistake, any suggestion that Nicole had an affair with Elon Musk is not only an outright lie but also defamatory."

The Wall Street Journal, citing unnamed sources familiar with the matter, reported on Sunday that Shanahan and Musk had a brief affair at the Art Basel festival in Miami in December at a time when Shanahan and Brin were newly separated but still living together.

The report said Musk begged Brin for forgiveness, but the affair cooled their longtime friendship and drove Brin to file for divorce in January. 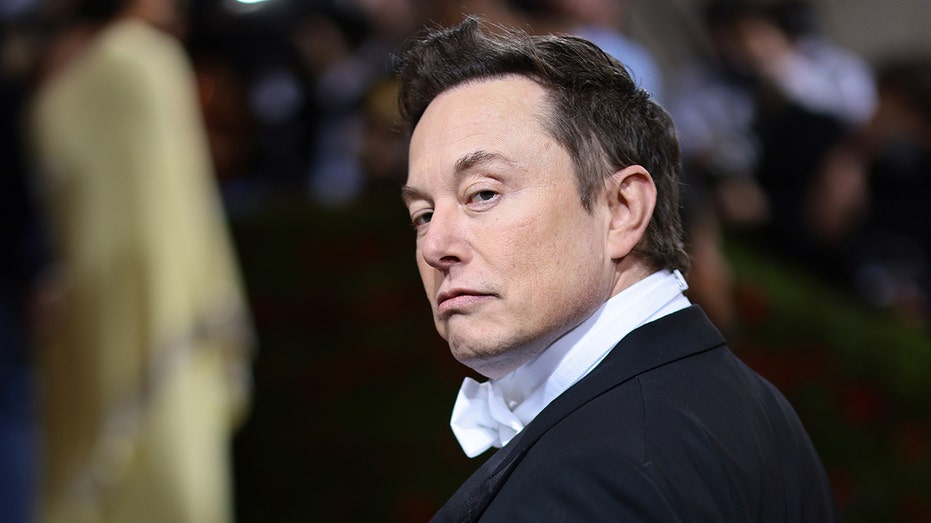 Elon Musk attends The 2022 Met Gala Celebrating “In America: An Anthology of Fashion” at The Metropolitan Museum of Art on May 2, 2022, in New York City.  (Dimitrios Kambouris/Getty Images for The Met Museum/Vogue / Getty Images)

In reply to a tweet from The Wall Street Journal Investigations Editor Michael Siconolfi praising reporters Kirsten Grind and Emily Glazer for their "exclusive" scoop, Musk shared a photo of himself seemingly partying with Brin and two unidentified women on Monday, captioning it with a reference to the childhood taunt "liar, liar, pants on fire."

"Sickonolfi’s pack of attack chihuahuas are burning up phone lines today for revenge after his bogus article," Musk added in another tweet on Tuesday, before sharing a link to The Daily Mail story in which Shanahan’s legal team refuted The Wall Street Journal’s reporting.

"Sickonolfi has zero journalistic integrity," Musk said. In response to a tweet showing The Hill picked up the initial story about the alleged affair, Musk added: "99% of journalism is reading someone else’s story on the Internet, changing it up a little & pressing send."

As mediation continues, Shanahan is seeking $1 billion, far more than she is entitled under her prenuptial agreement, according to the Journal. The newspaper said her lawyers say she signed the prenuptial agreement under duress while pregnant with their now 3-year-old daughter and that $1 billion is just a small fraction of Brin’s $95 billion fortune.

The Journal also reported that Brin directed his financial advisers to sell off large portions of his investments in Musk’s various companies. Brin himself has not yet publicly weighed in on The Journal’s report, but Insider estimated the value of Brin’s shares in Tesla stock to be around $100 million.

"The amount of attention on me has gone supernova, which super sucks. Unfortunately, even trivial articles about me generate a lot of clicks :(," Musk tweeted on Monday. "Will try my best to be heads down focused on doing useful things for civilization."

When the Journal report first came out Sunday, Musk took to Twitter to publicly refute the claims. 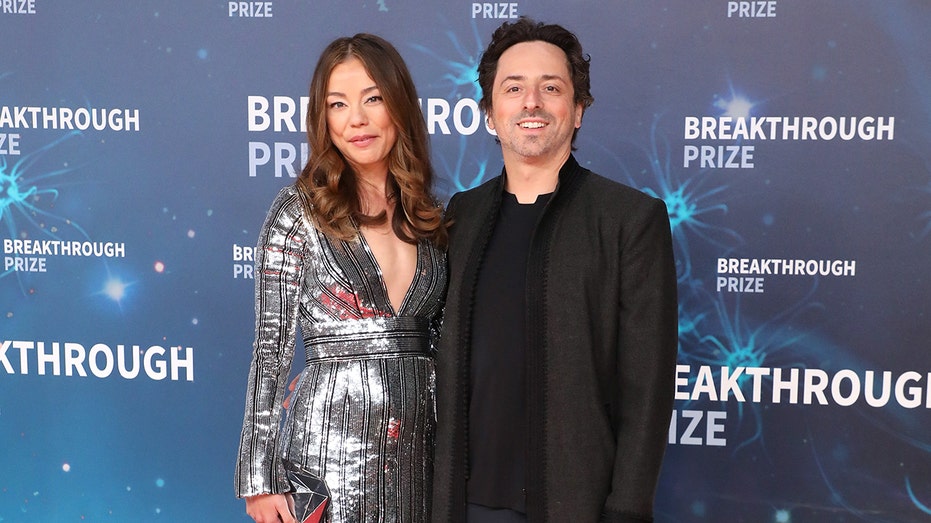 "This is total bs. Sergey and I are friends and were at a party together last night!" Musk wrote in his first public reaction to the allegations. "I’ve only seen Nicole twice in three years, both times with many other people around. Nothing romantic."

One user noted that Musk had warned months ago when he first pursued to purchase Twitter while also calling out the social media platforms' free speech shortcomings that "political attacks" against him would "escalate dramatically." In response, Musk went a step further to suggest the Journal report was a form of "character assassination."

"Yeah, the character assassination attacks have reached a new level this year, but the articles are all nothing-burgers," Musk tweeted on Sunday. "I work crazy hours, so there just isn’t much time for shenanigans. None of the key people involved in these alleged wrongdoings were even interviewed!"

The Wall Street Journal is published by Dow Jones, a division of News Corp., which is also the sister company of Fox Corporation.