Latest supermarket recalls at Tesco, Iceland and Asda including chicken and ice lollies

TESCO, Aldi and Asda are among the supermarkets that have issued urgent recalls for various food items over health fears.

Chicken containing traces of salmonella, cereal with bits of plastic in it and cheese that could trigger allergies are on the list of items being pulled from shelves. 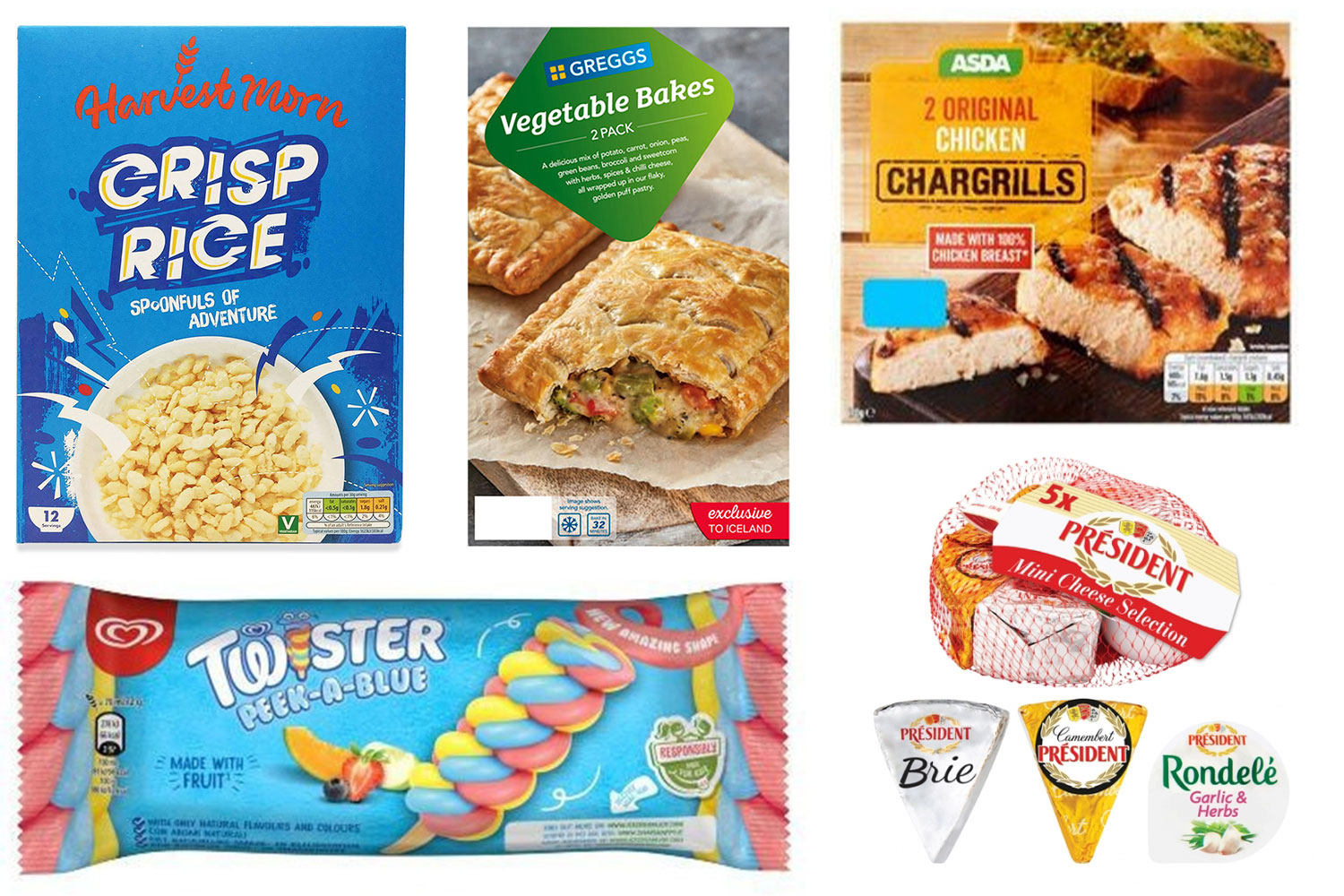 Greggs has also recalled batches of its veggie bakes and Walls has warned shoppers not to eat certain boxes of Twister ice lollies.

Shoppers who've bought any of the products are being urged not to eat them and instead return them to the store in exchange for a full refund.

You don't need to show the receipt in order to get your money back.

Here are the latest recalls from the major supermarkets:

Walls has issued an urgent recall for all batches of Twister Peek-A-Blue ice lollies over fears they could trigger milk allergies.

This is because the key ingredient is not mentioned on the label.

They are sold either in boxes of five or separately at major supermarkets such as Asda, Sainsbury’s, Tesco, Morrisons, and Iceland

If you’ve bought a packet and you’re allergic to milk, you shouldn’t eat the lollies. 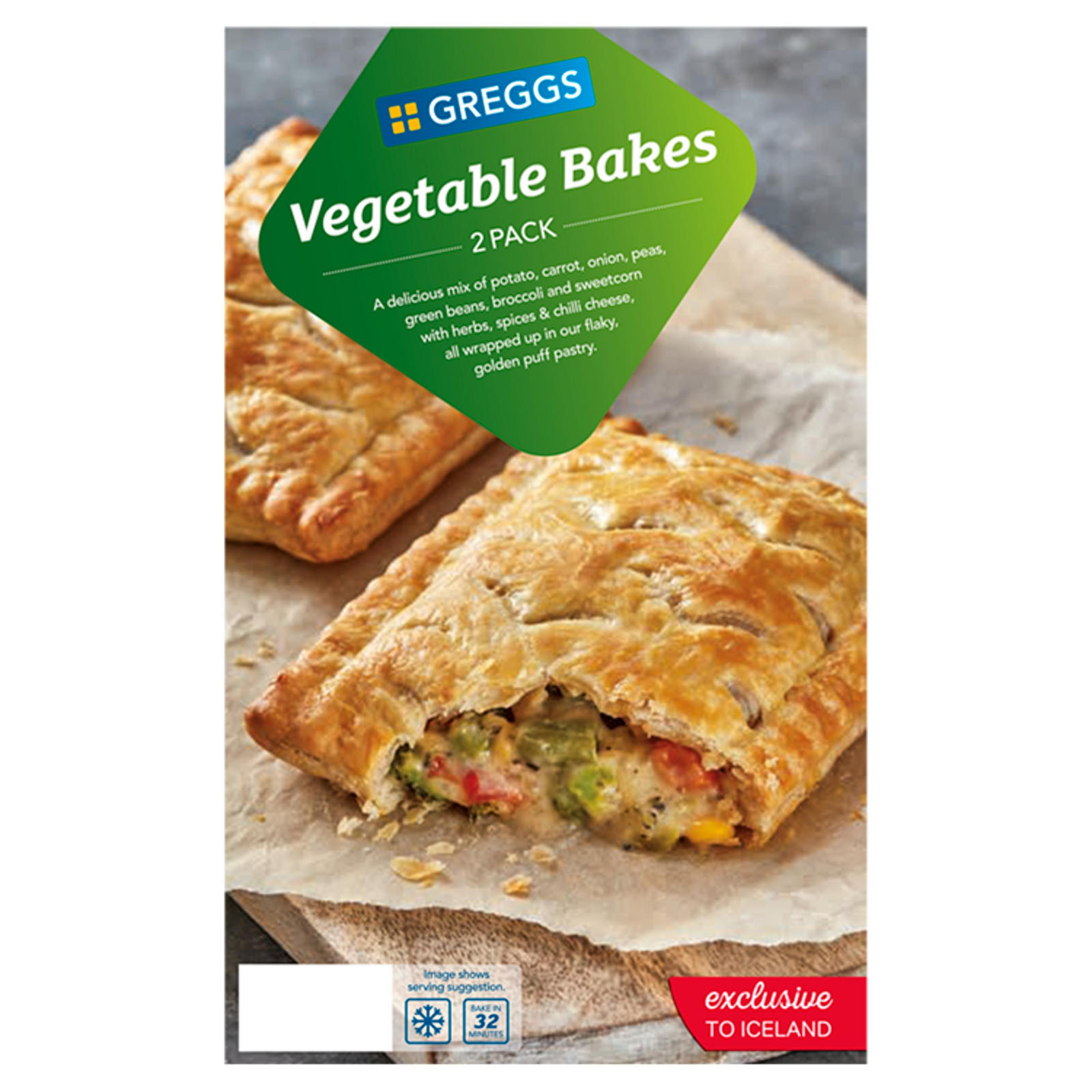 Greggs is recalling vegetable bakes over fears they contain pieces of green glass, making them unsafe to eat.

The affected pastries are sold exclusively at Iceland in packs of two.

The frozen products are sold for £2 per two-pack at the supermarket.

PRODUCT recalls are an important means of protecting consumers from dangerous goods.

As a general rule, if a recall involves a branded product, the manufacturer would usually have lead responsibility for the recall action.

But it's often left up to supermarkets to notify customers when products could put them at risk.

If you are concerned about the safety of a product you own, always check the manufacturer’s website to see if a safety notice has been issued.

When it comes to appliances, rather than just food items, the onus is usually on you – the customer – to register the appliance with the manufacturer as if you don't there is no way of contacting you to tell you about a fault.

If you become aware that an item you own has been recalled or has any safety noticed issued against it, make sure you follow the instructions given to you by the manufacturer.

They should usually provide you with more information and a contact number on its safety notice.

In some cases, the manufacturer might ask you to return the item for a full refund or arrange for the faulty product to be collected.

You should not be charged for any recall work – such as a repair, replacement or collection of the recalled item. 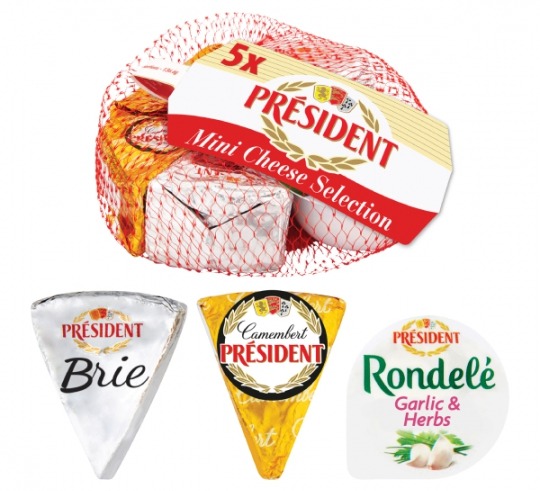 Lactalis McLelland Ltd, the brand behind President cheese, is recalling its mini cheese selection packs sold in Tesco as they trigger allergies.

The cheeses may contain nuts, which isn't mentioned on the label, and could be dangerous if eaten by someone with an allergy. 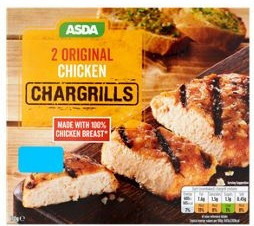 Asda is recalling two-packs of chicken chargrills after salmonella was found in some of the products.

The chicken chargrills are sold for 95p per pack at Asda. 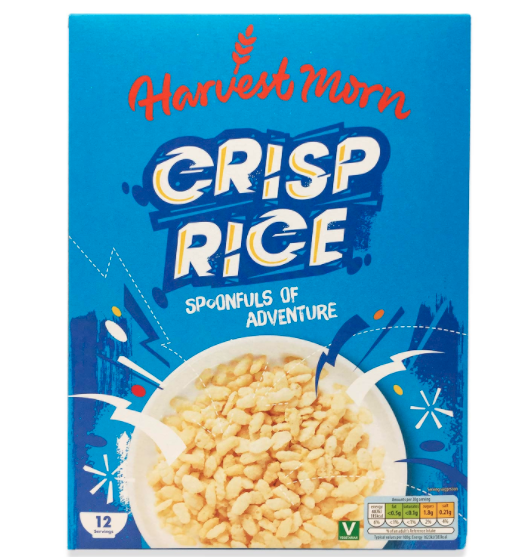 Aldi is recalling 375g packs of Harvest Morn's Crisp Rice because it's been found to contain pieces of plastic.

The cereal is sold for 65p per pack at the discounter.

Last month, Cow & Gate issued an urgent recall on packs of My First Muesli after it was discovered they contained apple stalks that babies could choke on.

Other recent product recalls to look out for include breakfast cereal at Morrisons, which has been recalled due to fears it contains plastic.

While Birds Eye chicken burgers and Nestlé baby formula have also been recalled for the same reason.