Veronica Mars is back and all grown up now, and Kristen Bell, who has played the star character in the namesake television show for years, says that “one of the best parts of my life [is] that I get to play this character that I personally love so much.”

Bell played Mars for three seasons on TV starting in 2004, and after years of waiting, season 4 of the cult hit is now streaming on Hulu after it was released a week ahead of schedule in honor of Bell’s birthday. 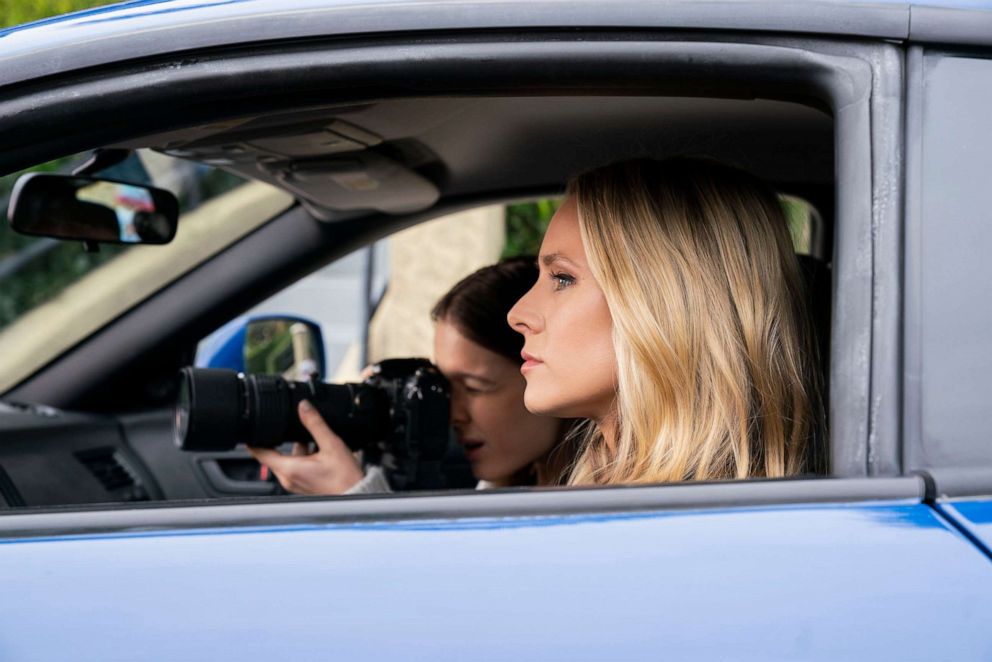 “It’s definitely a different show than what we’ve done before,” Bell told ABC News’ Adrienne Bankert at Comic-Con of the long-awaited latest season.

Fifteen years ago the spunky teen was a young sleuth, while today she is a complex woman looking for criminals and a life she can enjoy.

“She’s a responsible gun owner. She doesn’t, you know, carry a taser anymore. Her world is darker ’cause it’s the world of an adult, not a kid,” Bell said. “Any rose colored glasses she had are off.” 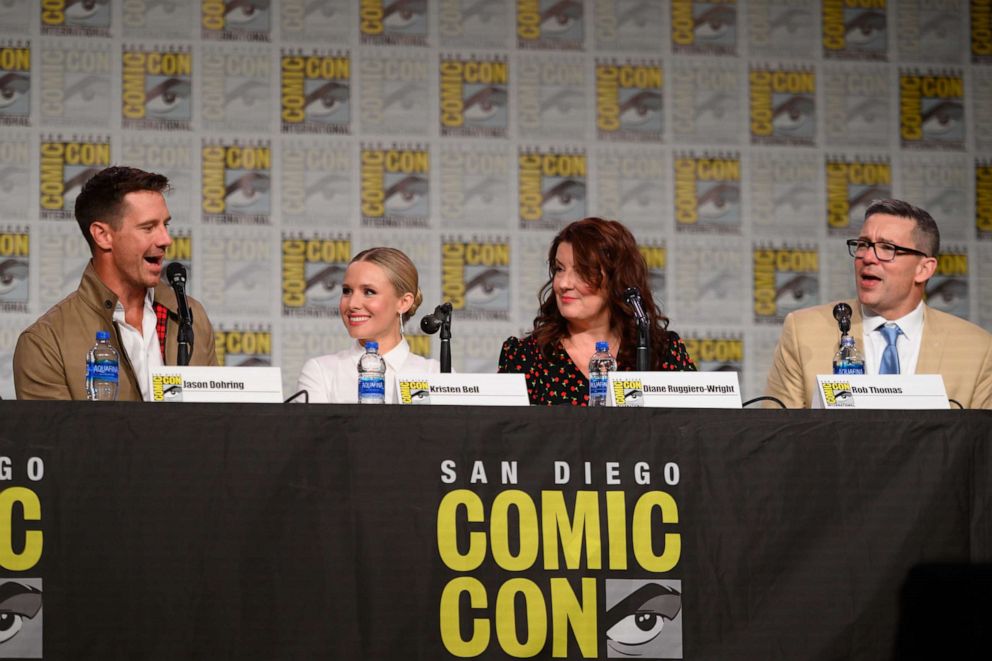 The grown-up Veronica Mars is “experiencing what we all experience as an adult,” according to Bell. “Which is, am I allowed to like the world? How do I reset? Because I’ve had a lot of negative experiences.”

After being cancelled in 2007, the show’s creator Rob Thomas came up with ways to keep the characters alive.

“Rob calls her a superhero without a cape, which is really a great way to describe her,” Bell said. “And Veronica’s superpower is that she does not care what anyone else thinks about her. She cares what she thinks about her, which I think is a really healthy way to live.” 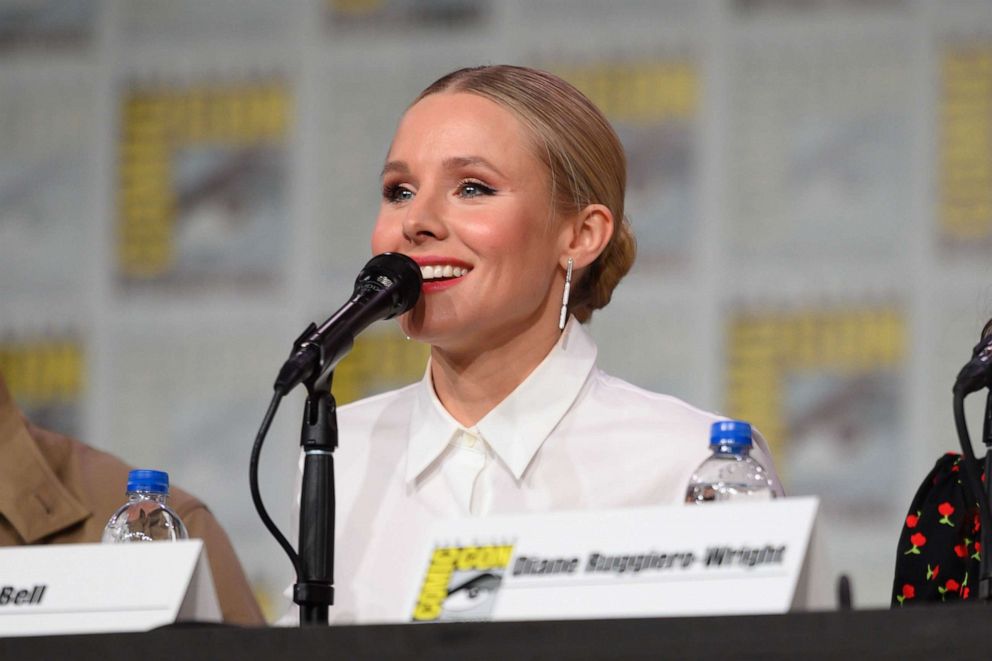 The Marshmallows, the nickname for the series’ most devoted fans, raised a record $5.7 million for the show to be made into a movie in 2014 thanks to a crowdfunding campaign.

“During our Kickstarter campaign, I was looking for a way to refer to our fans. Like, what’s our, sort of, rallying cry? What do we call ourselves?” Bell said. “And marshmallows was the first thing that popped into my head. And it stuck.”

As for what makes fans so dedicated to the show and the characters, Bell said she thinks it’s because there are certain elements of it that everyone can relate to.

“Veronica Mars … has this balance of being tough and vulnerable, which everyone feels,” she said. “But you never really know which part to play.”

When Bell started the show, she wasn’t married or a parent, and going back to work on the show while balancing life as a mom was a decision the actress said she didn’t take lightly.

“When we talked seriously about doing the show, I had to make a decision. Do I want to go back to work and miss six months of bedtimes … or be a mom?” she said. 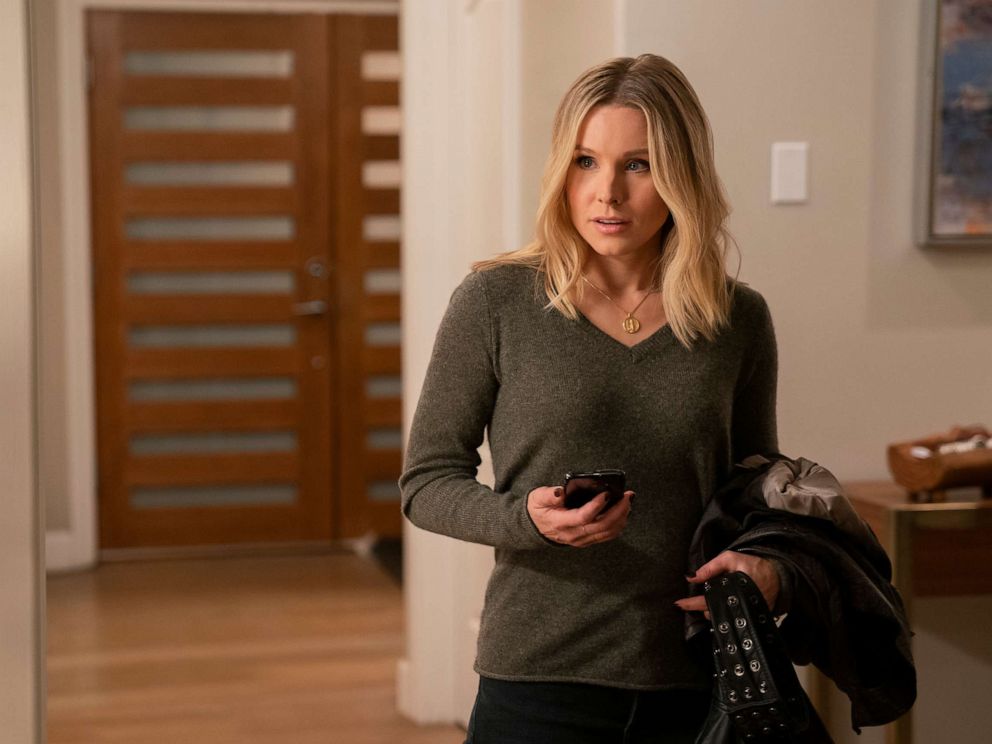 “So I said, ‘Okay, I will be a really hard working mom right now. I’ll let my husband take care of bedtimes for six months,'” she said.

Bell admitted that balancing mommy life with work hasn’t always been easy, and even said the kids would “hate me” at times, asking “why aren’t you ever home?”

“But in my heart, I know, I knew, that you’re gonna have this as a reference and it’s going to be a marker in your life, the way that, like, our parents looked at Mary Tyler Moore or any woman who, sort of, paved a new way,” she said.

Bell also said that, “This fan base is the best long term relationship I’ve ever been in.”

“And I love my husband!” she quipped.

“We love you, Daxy. But the most committed long term relationship I’ve ever been in. They have never wavered about wanting more,” she said. “They have continued to announce their presence as a community and, you know, share memes of Veronica, share, ‘What would Veronica do?'”

“Storytelling brings us together. Right?” she added. “And being a part of it, just it feels like … it will be on my tombstone as one of the best parts of my life that I get to play this character that I personally love so much.” 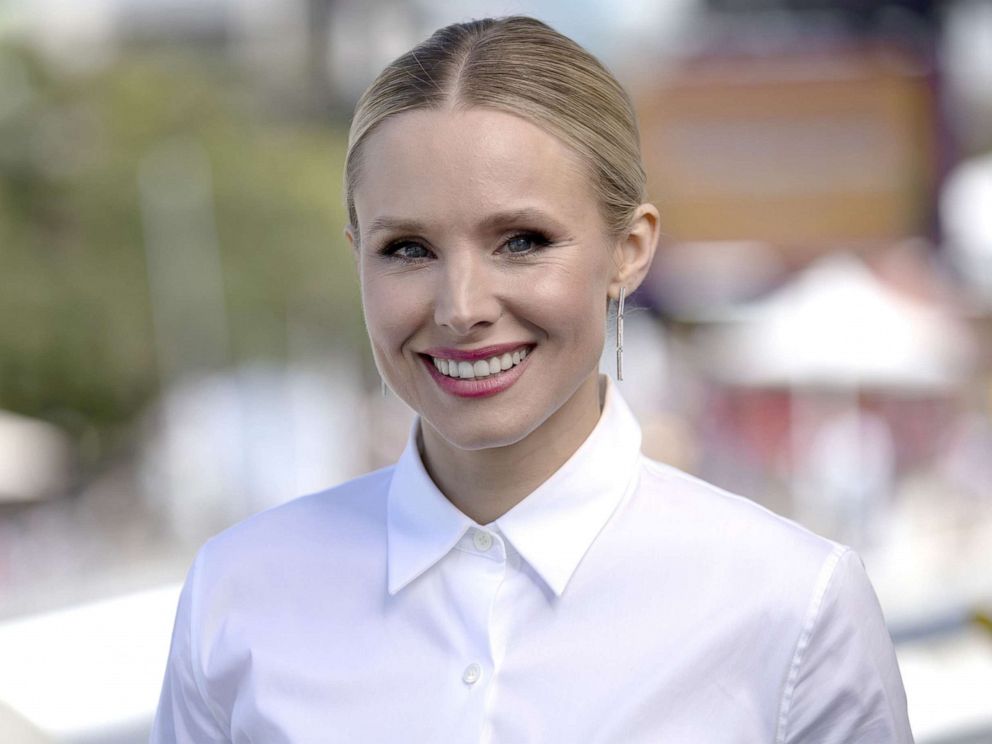