What Larsa Pippen and Kris Humphries spoke about at Coachella

Kim Kardashian’s ex-husband Kris Humphries likely wasn’t too concerned about her marriage to Kanye West, as he rang in 2021 with model Neyleen Ashley in Miami.

The former NBA player, 35, shared a photo of himself posing with Ashley, 32, on the beach over the holiday weekend. Other photos, obtained by the Daily Mail, show Humphries cozying up to the bikini-clad Instagram model while hanging out with friends.

Kardashian, 40, opted to spend the holidays with her kids and family, while her estranged husband was nowhere to be found. Days later, Page Six exclusively revealed that Kardashian was “done” with their marriage and was filing for divorce.

Kardashian and West, 43, began dating in 2012 and tied the knot in 2014, a year after welcoming their first child, daughter North West.

They have three other children: sons Saint and Psalm and daughter Chicago West. 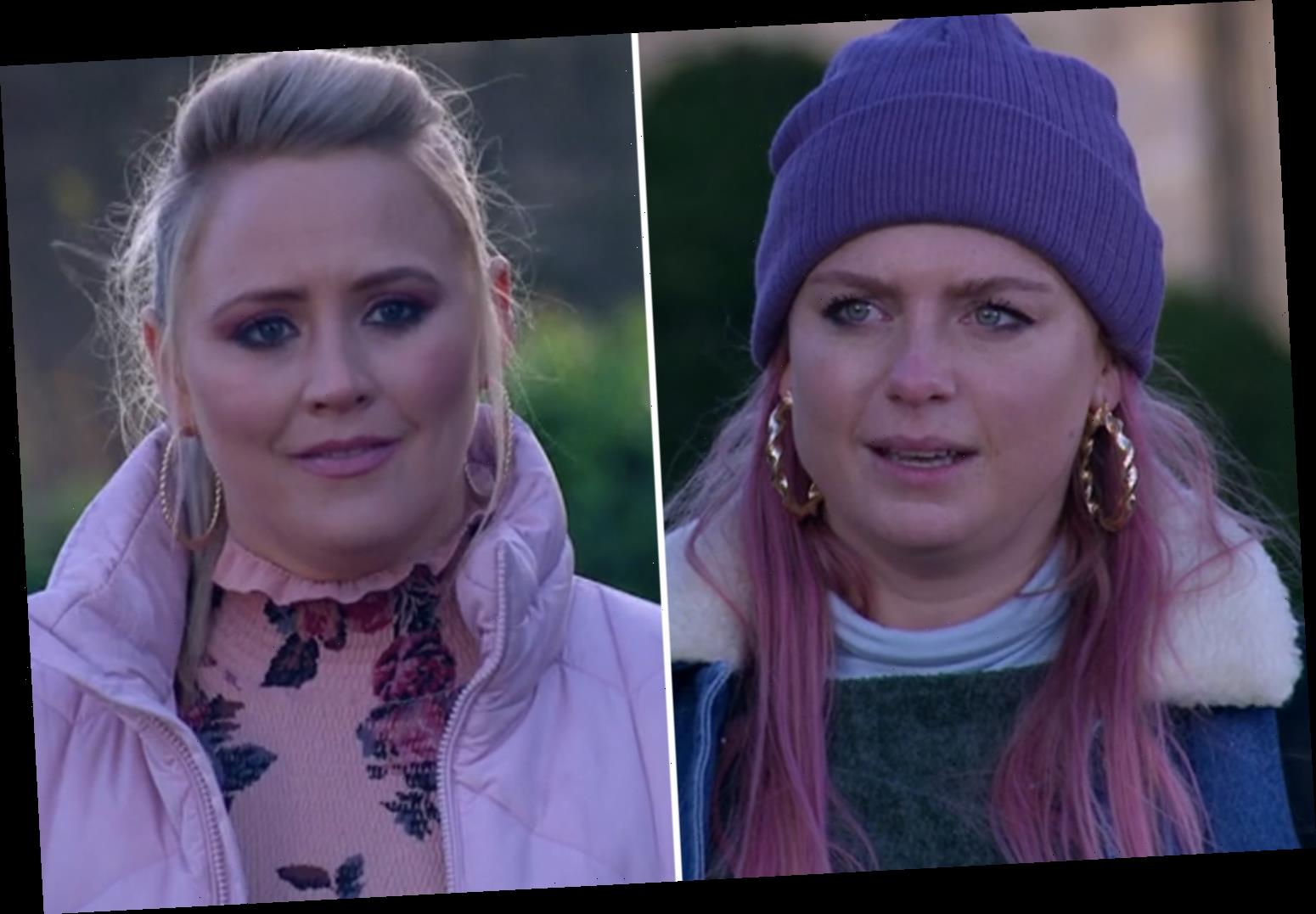