Kim Kardashian and Pete Davidson’s romance is heating up.

The couple were spotted disembarking a private jet in Orlando on Saturday, just one day before attending the 23rd annual Mark Twain Prize for American Humor show in Washington, DC.

According to the Daily Mail, who obtained pics from their outing, the two were seen visiting Ripley’s Believe It or Not! headquarters, where they apparently spent three hours.

Kardashian, 41, accentuated her enviable curves in a cropped white tank top with light wash jeans. She completed her look with dark shades, a delicate gold necklace and her hair slicked back into a neat bun.

Following their trip to Orlando, Kardashian and Davidson attended an event at the Kennedy Center in DC on Sunday to support Jon Stewart, who was awarded the lifetime achievement in humor prize. 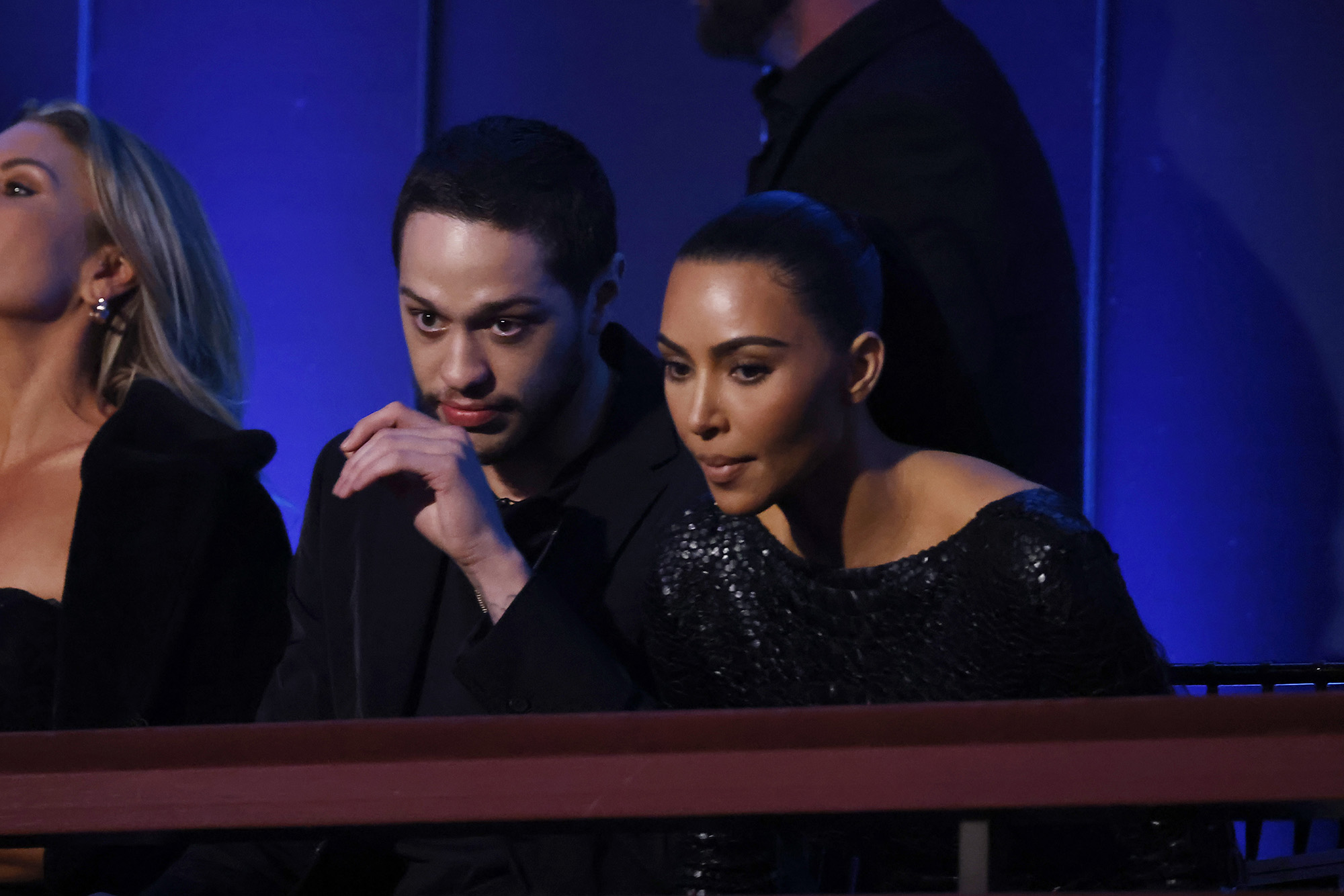 The Skims mogul looked glamorous in a scoop-neck gown, while her beau opted for an all-black ensemble paired with white sneakers.

Other A-listers in attendance included Dave Chappelle, Stephen Colbert, Jimmy Kimmel, Olivia Munn, Ed Helms and Bruce Springsteen, along with Steve Carell, who was seated next to the pair. 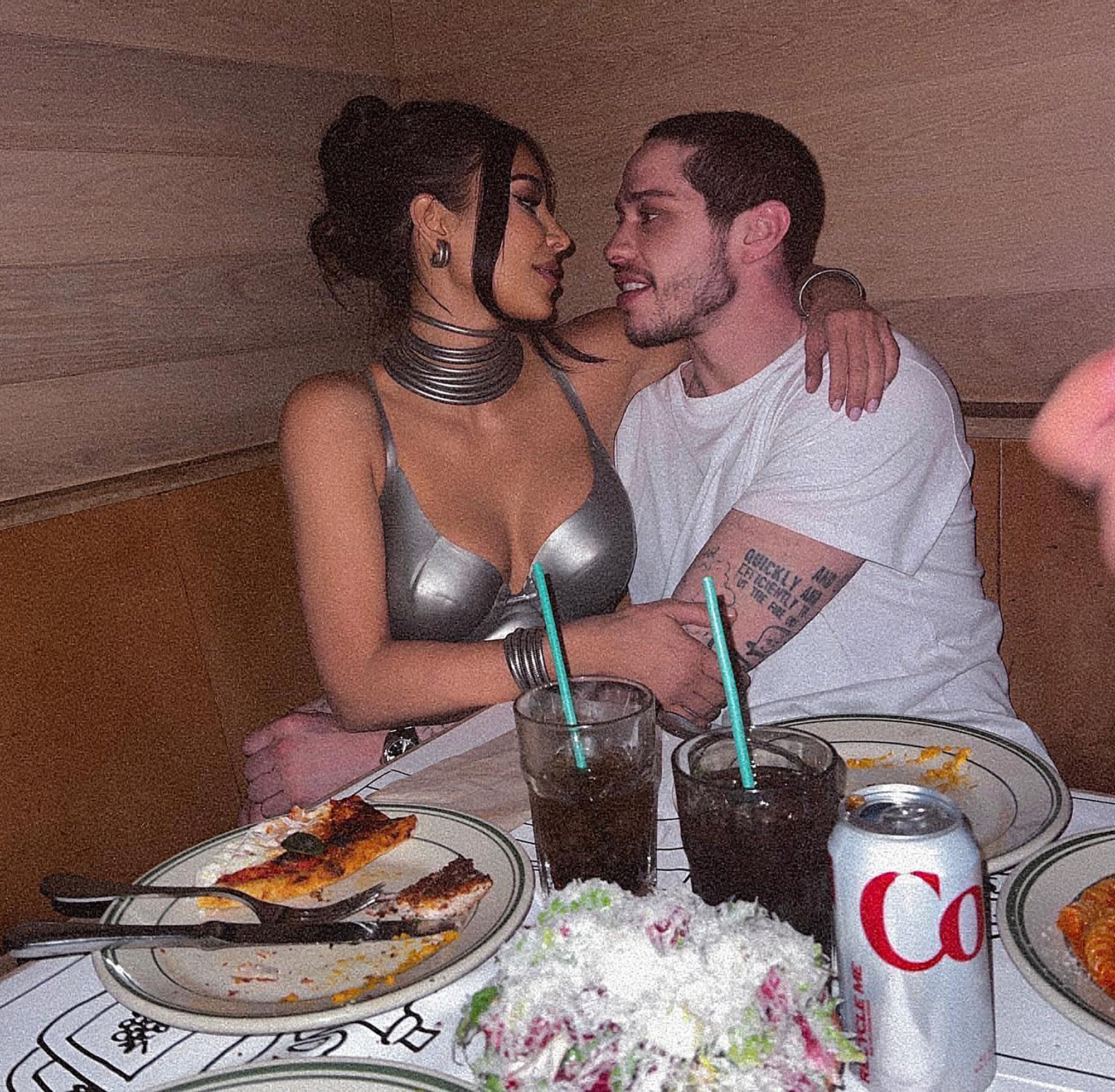 Page Six exclusively revealed earlier this week that Kardashian and Davidson are set to attend the 2022 White House Correspondents Dinner this weekend, where the evening’s host, Trevor Noah, will roast President Biden.

“I don’t think they should feel that they’re safe,” one source said, implying that Noah will likely roast the couple as well. “Trevor could definitely turn his attention to Kim and Pete.”

We’re told the pair will be sitting at Disney/ABC’s table, as the Kardashians’ new reality show is on Hulu, which is part of Disney’s streaming portfolio.