Kim Kardashian: Kanye West told me my career is over

Pete Davidson has Kim Kardashian’s name tattooed on his chest

Kim Kardashian and Kanye West’s divorce may be even uglier than fans already thought.

In the new trailer for Hulu’s “The Kardashians,” the Skims founder shares a displeasing comment her now-ex-husband made to her.

“It is really hard with Kanye,” Kim narrates, before the trailer cuts to a scene where she tells Kourtney Kardashian, “He told me my career is over.”

Kim, 41, previously told Variety that West, 44, filmed scenes for the family’s new reality series before their relationship completely soured. It remains to be seen if West will respond to this moment on the show.

It’s also unclear how much of their divorce will play out on the new show, as the KKW Beauty founder has been trying to keep their dirty laundry contained – despite West insisting on making everything public.

“I don’t think I would ever criticize the father of my children on my TV show,” she said in a Variety interview. “That’s just not really what I’m about, and I just don’t think that would ever make me feel good.” 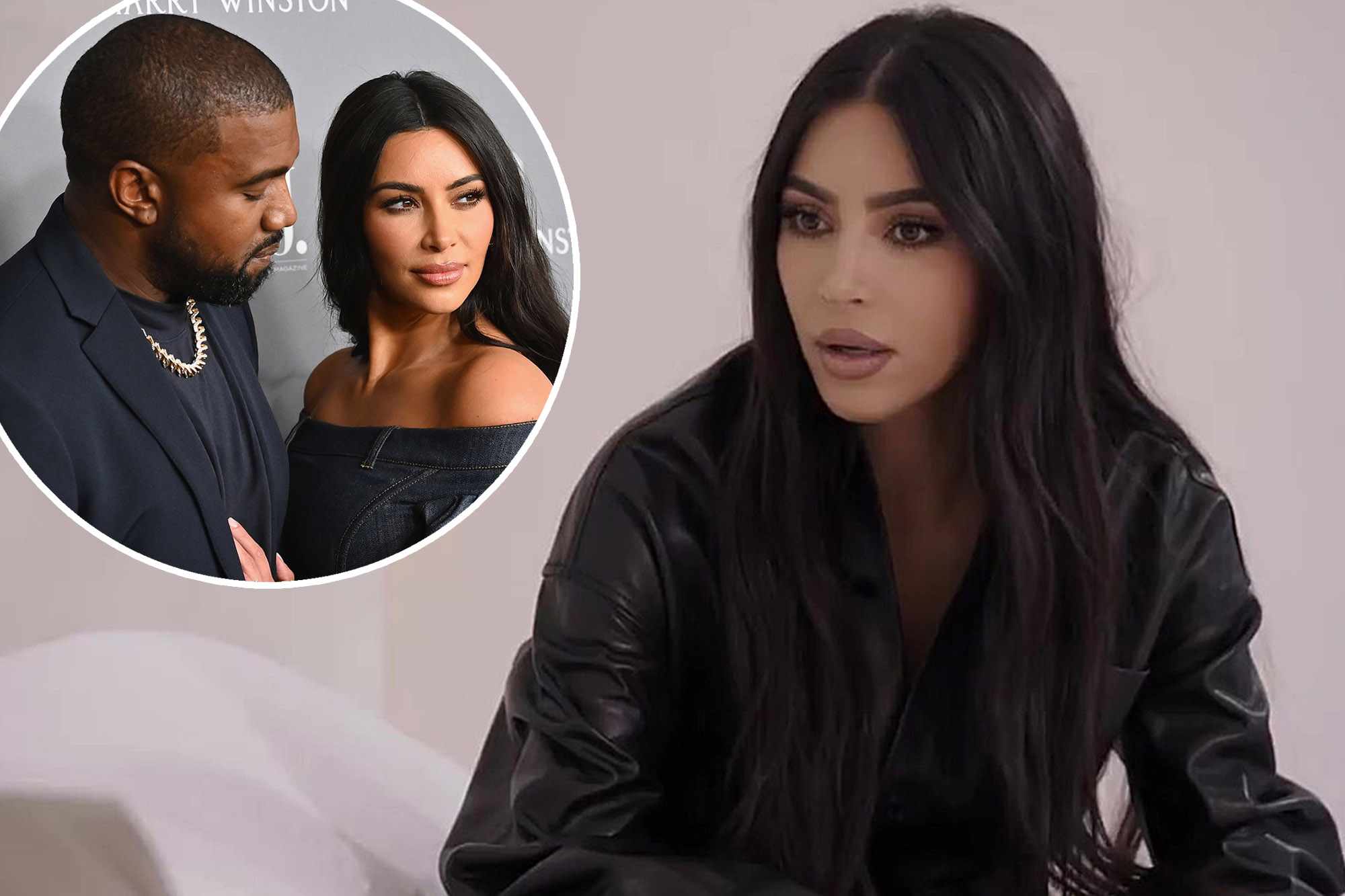 She added, “Being in the public eye and having disagreements publicly is never easy. But I do believe in handling it all privately. I believe in championing publicly and criticizing privately.”

Despite publicly pleading for West to stop airing grievances on social media, the Yeezy designer once again took to Instagram on Sunday to complain about his daughter North’s TikTok account.

“Hey everybody, I just got off the phone with Kim. I told her to stop antagonizing me with this TikTok thing. I said never again,” he began. “I am her father and I know y’all don’t respect fathers and the idea of family [but] I said I’m not allowing my daughter to be used by TikTok, to be used by Disney. I have a say so.” 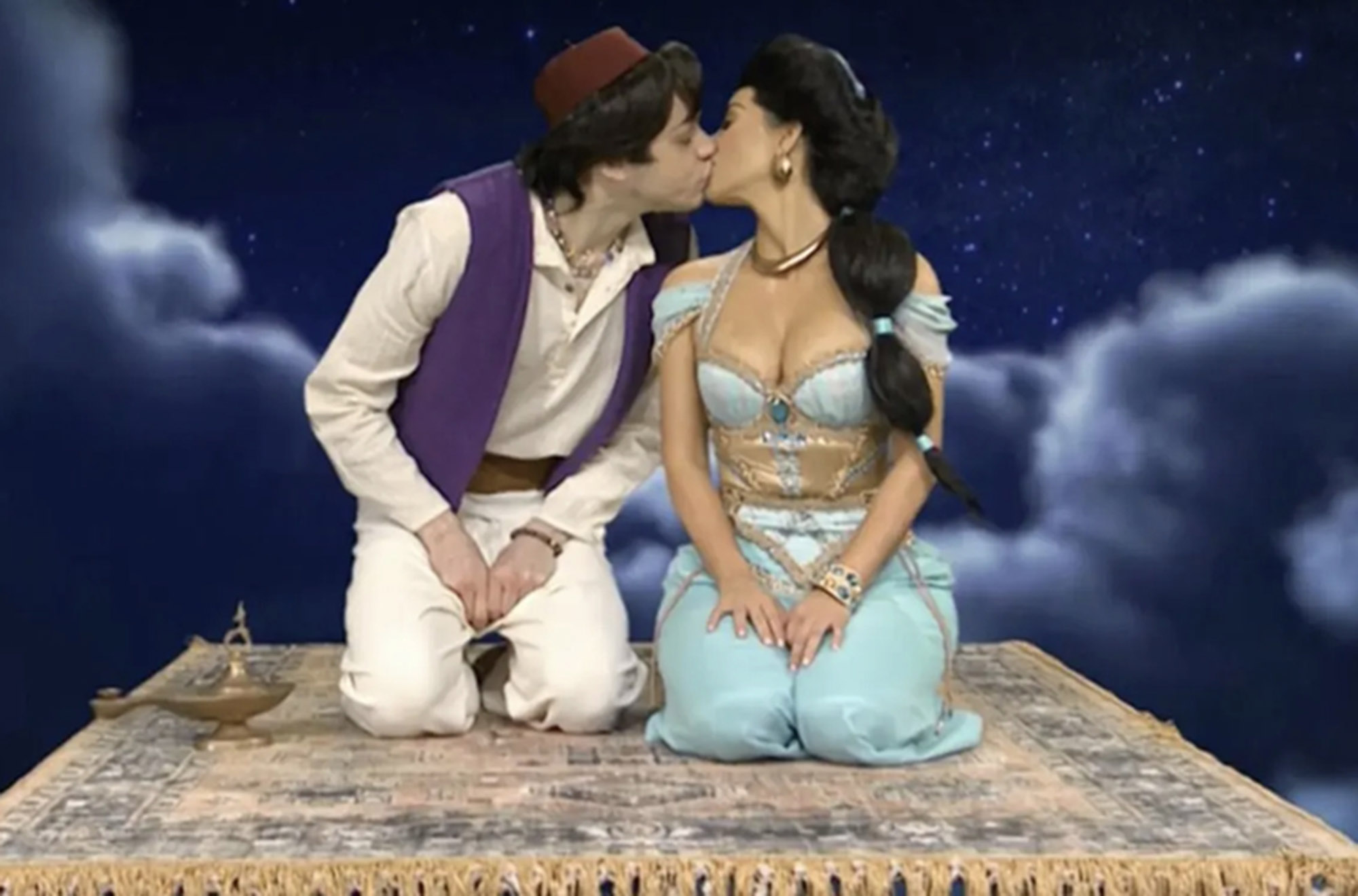 While Kim didn’t respond to her ex’s latest tirade — her boyfriend Pete Davidson came to her defense instead — she previously defended North’s TikTok presence as a creative outlet.

“The Kardashians” premieres April 14 on Hulu.