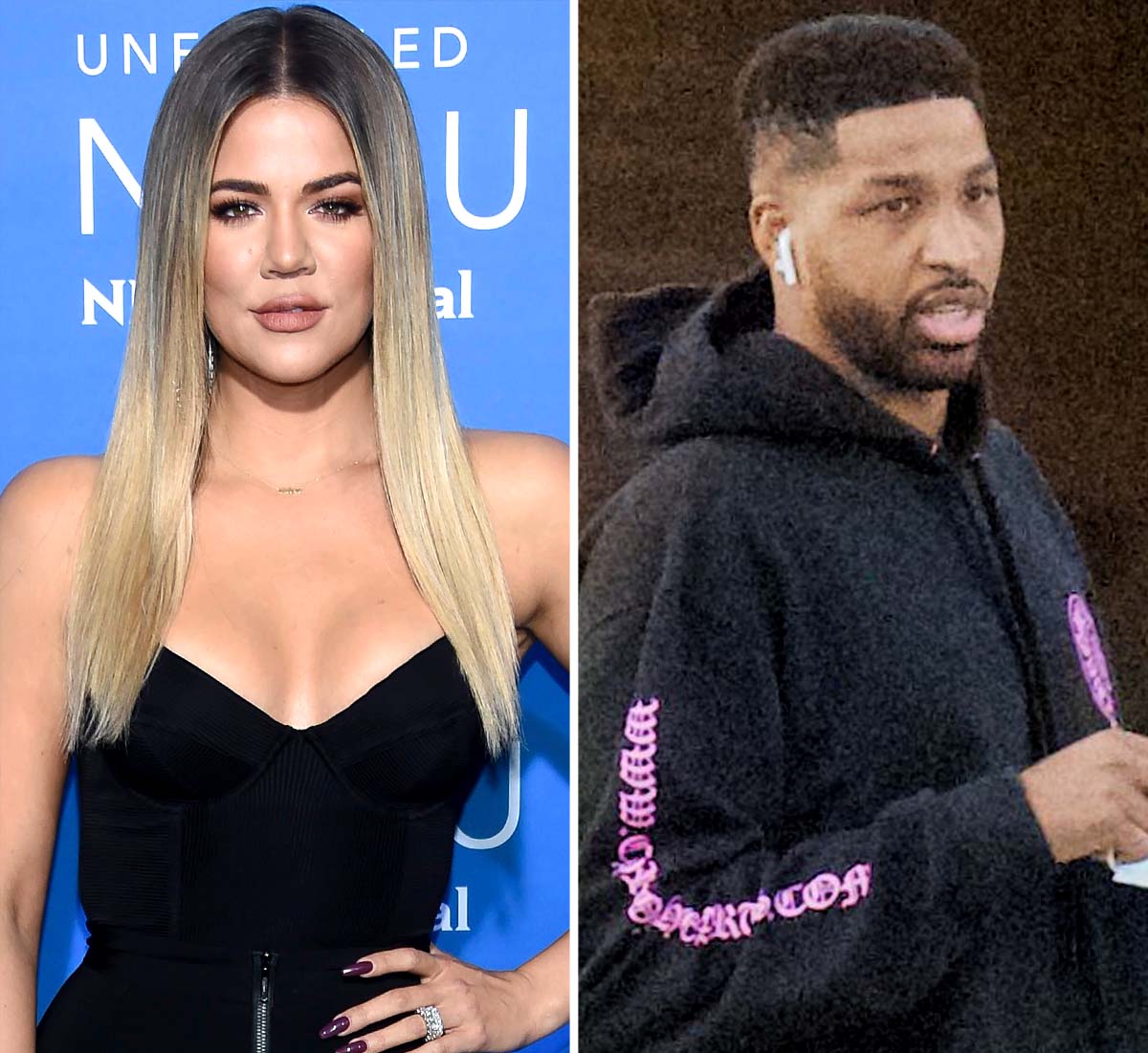 Coming soon. Two months after Tristan Thompson confirmed he fathered a child while still with Khloé Kardashian, the reality star revealed whether the drama will play out on her family’s upcoming Hulu series.

“I wish I never had to talk about that because it’s not a fun thing to talk about,” the former E! personality, 37, said in a Variety interview published on Wednesday, March 9, of the 30-year-old athlete’s son, Theo, with Maralee Nichols. “But it is part of my journey in life, so we will see it on the show.”

The NBA star confirmed his paternity in a public apology posted in January, one month after news broke that Nichols, 31, sued him for child support.

“Today, paternity test results reveal that I fathered a child with Maralee Nichols. I take full responsibility for my actions,” he wrote via Instagram Stories at the time. “Now that paternity has been established I look forward to amicably raising our son. “I sincerely apologize to everyone I’ve hurt or disappointed throughout this ordeal both publicly and privately.”

In a second text post, Thompson apologized specifically to the Keeping Up With the Kardashians alum. “Khloé, you don’t deserve this,” he wrote. “You don’t deserve the heartache and humiliation I have caused you. You don’t deserve the way I have treated you over the years. My actions certainly have not lined up with the way I view you. I have the utmost respect and love for you. Regardless of what you may think. Again, I am so incredibly sorry.”

Tristan Thompson’s Drama Through the Years: A Timeline

Us Weekly broke the news in December 2021 that Nichols welcomed a baby boy. The fitness model revealed last month that his name is Theo. The athlete also shares son Prince, 4, with ex-girlfriend Jordan Craig and daughter True, 3, with Kardashian.

In court documents obtained by Us, Thompson acknowledged in July 2021 that he had previously hooked up with the former personal trainer in March of that year. At the time, the former Boston Celtics player was still in a relationship with Kardashian.

The Good American founder and Thompson, who started dating in 2016, called it quits for the second time in June 2021 after reconciling one year prior. “There was no drama,” a source told Us at the time. “Things just didn’t work out.”

After Nichols’ lawsuit went public, however, an insider told Us that the Revenge Body alum was “hurt” by Thompson’s actions.

“This is a very sad time for Khloé,” the source explained in December 2021. “She really loves Tristan and still held a candle for him. She thought he might have changed his ways. Khloé now knows that Tristan was unfaithful to her when they were back together.”

The Kardashian-Jenner Family’s Friendships With Their Exes: A Guide

Nichols, for her part, wasn’t surprised that a paternity test confirmed Thompson as the father of her child.

“There was never any doubt that Tristan Thompson was the father of Maralee Nichols’ baby,” her representative, Harvey Englander, told Us in a statement on January 3. “Tristan made numerous false and defamatory statements and declarations about Maralee over the past few months, and she is taking his contrite statement today in the context of all of those statements.”

The following month, Nichols’ rep Us that Thompson has “done nothing to support their son.”

Hulu’s The Kardashians will premiere on the streaming platform on April 14.