Kesha says her former music producer, Dr. Luke, shouldn’t be allowed to keep how much she was paid by his companies and Sony confidential in his ongoing defamation case against her.

The “Tik Tok” singer asked a judge to deny Dr. Luke’s request to seal parts of some 80 documents in his 2014 lawsuit, in which he claims she falsely accused him of drugging and raping her, according to papers filed in Manhattan Supreme Court Thursday by Kesha’s lawyers.

Luke — whose real name is Lukasz Gottwald — and Sony “may be concerned that it won’t look good when the public learns how little money they’ve been paying a Grammy-nominated artist, but that concern is not a justification for sealing,” Kesha’s lawyer Leah Godesky wrote in the filing.

But the pop star’s pay is relevant to Luke’s claims that she breached her contract with his production company and to any calculation of damages she could face, Godesky argued. 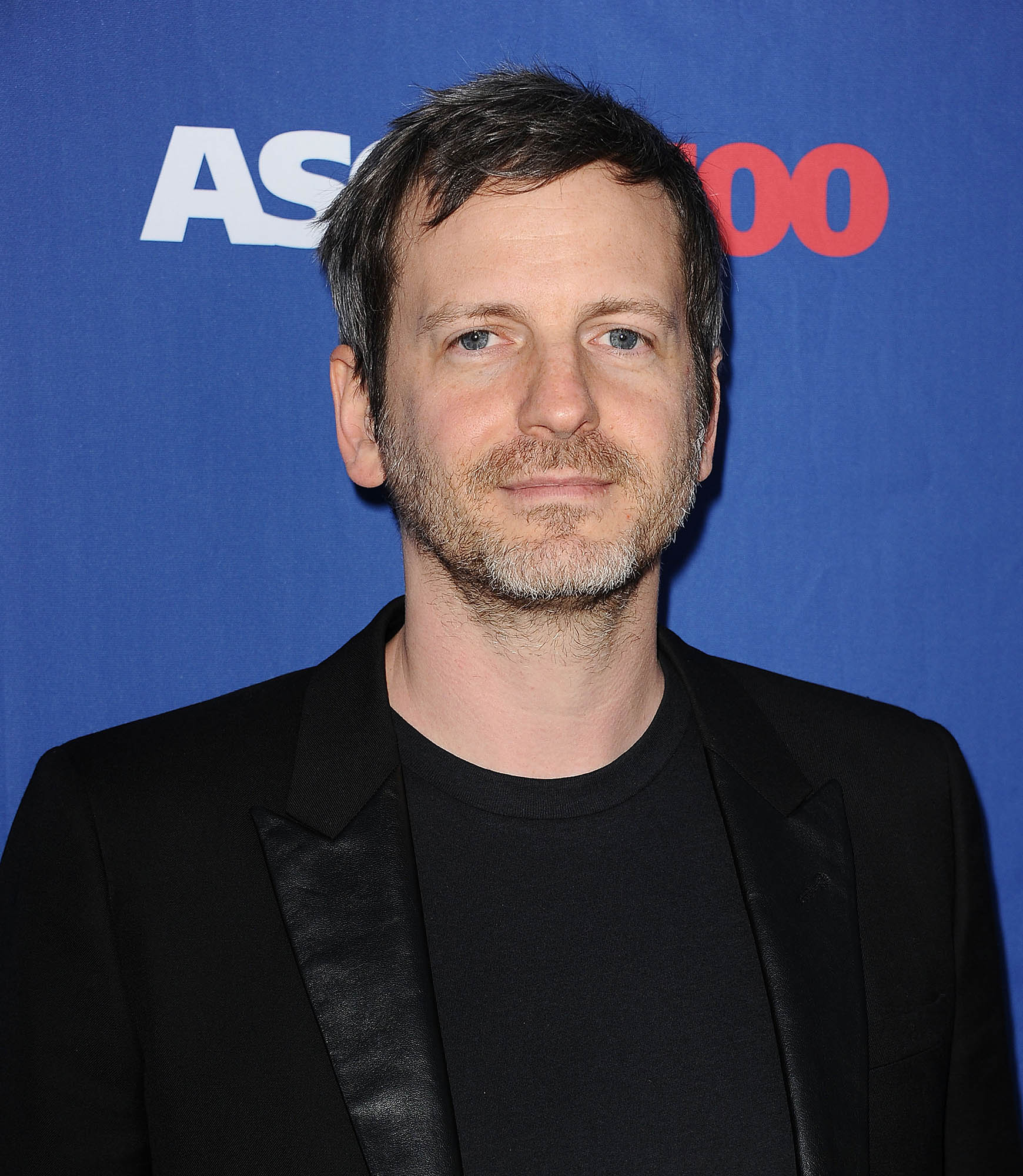 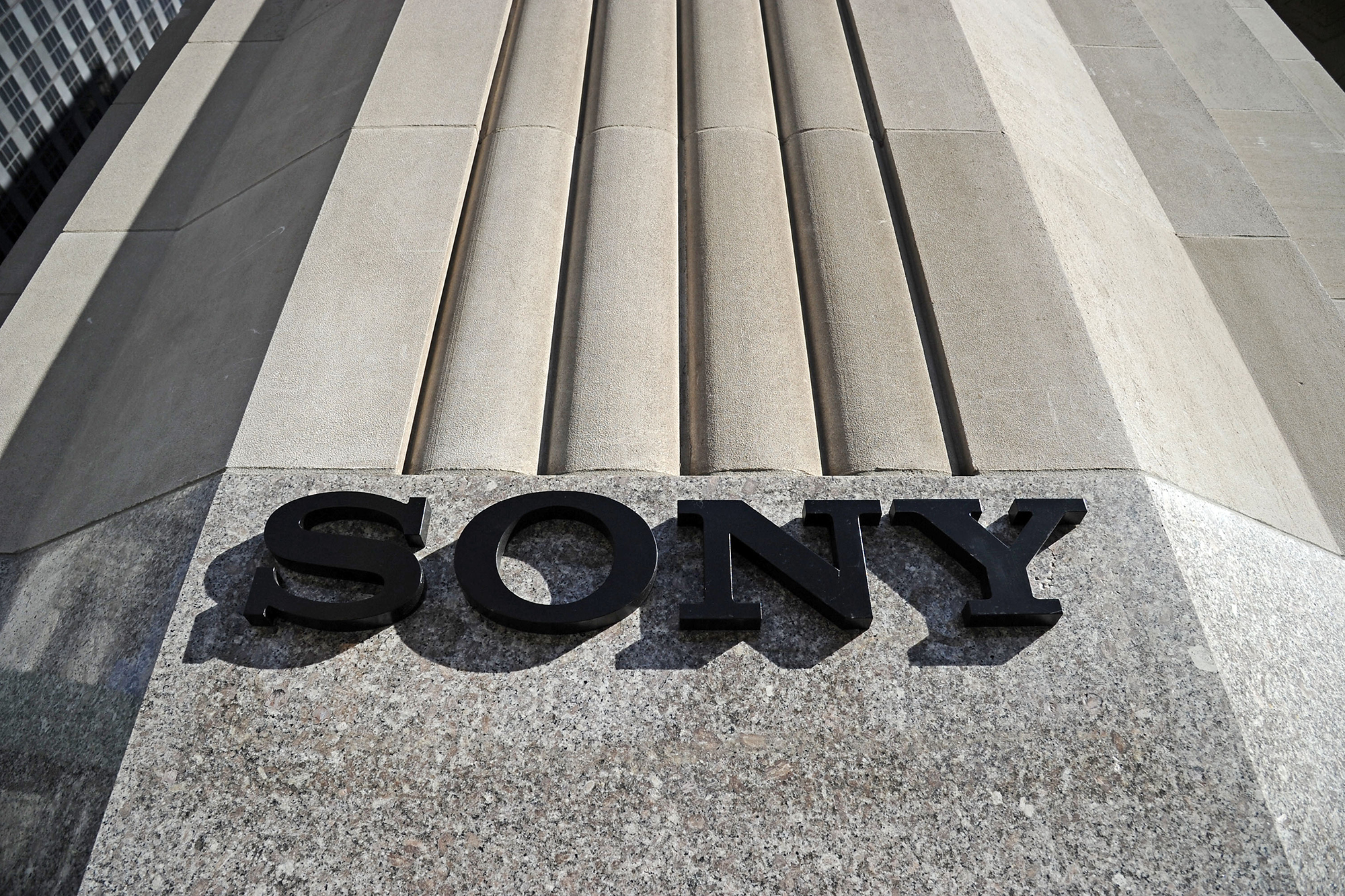 “Kesha will show at trial that the paltry deal terms and nearly a decade of never-actually-fulfilled promises to improve the contract is one of the manipulative tools that Dr. Luke used to coerce Kesha into keeping silent about his abuse,” Godesky alleged in papers also asking the judge to deny Sony’s similar request to seal the deal-terms.

Kesha — whose full name is Kesha Rose Sebert — is also requesting that the judge reject Luke’s motion from earlier this month to seal a slew of other records.

Luke’s lawyers in papers, also filed Thursday, claimed that Kesha is separately trying to seal parts of her medical records which Luke doesn’t oppose and that the motion is part of her continued tactic of smearing his name in the media. 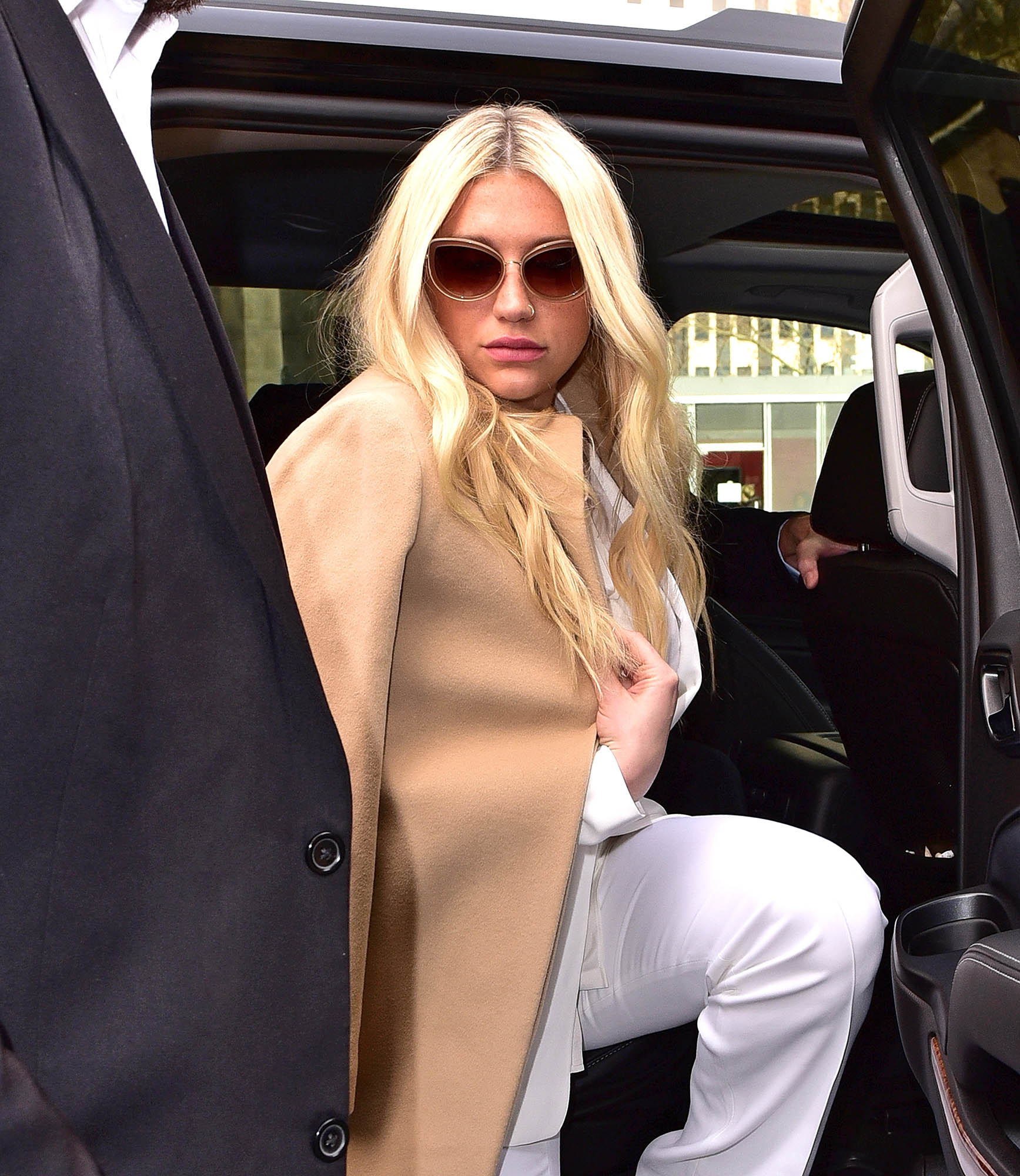 Kesha “perpetuates her malicious tactic, which she has employed throughout this seven-year-long lawsuit, of litigating this action in the press by tarnishing plaintiffs with false, and indeed irrelevant, accusations,” Luke’s lawyer Jeffrey Movit alleged in the filing.

“Dr. Luke isn’t trying to keep secret how much money Kesha made — and she made a lot,” the statement said. “We invite Kesha to give the public all of her royalty statements. They will show the multi-millions of dollars Kesha has been paid.” 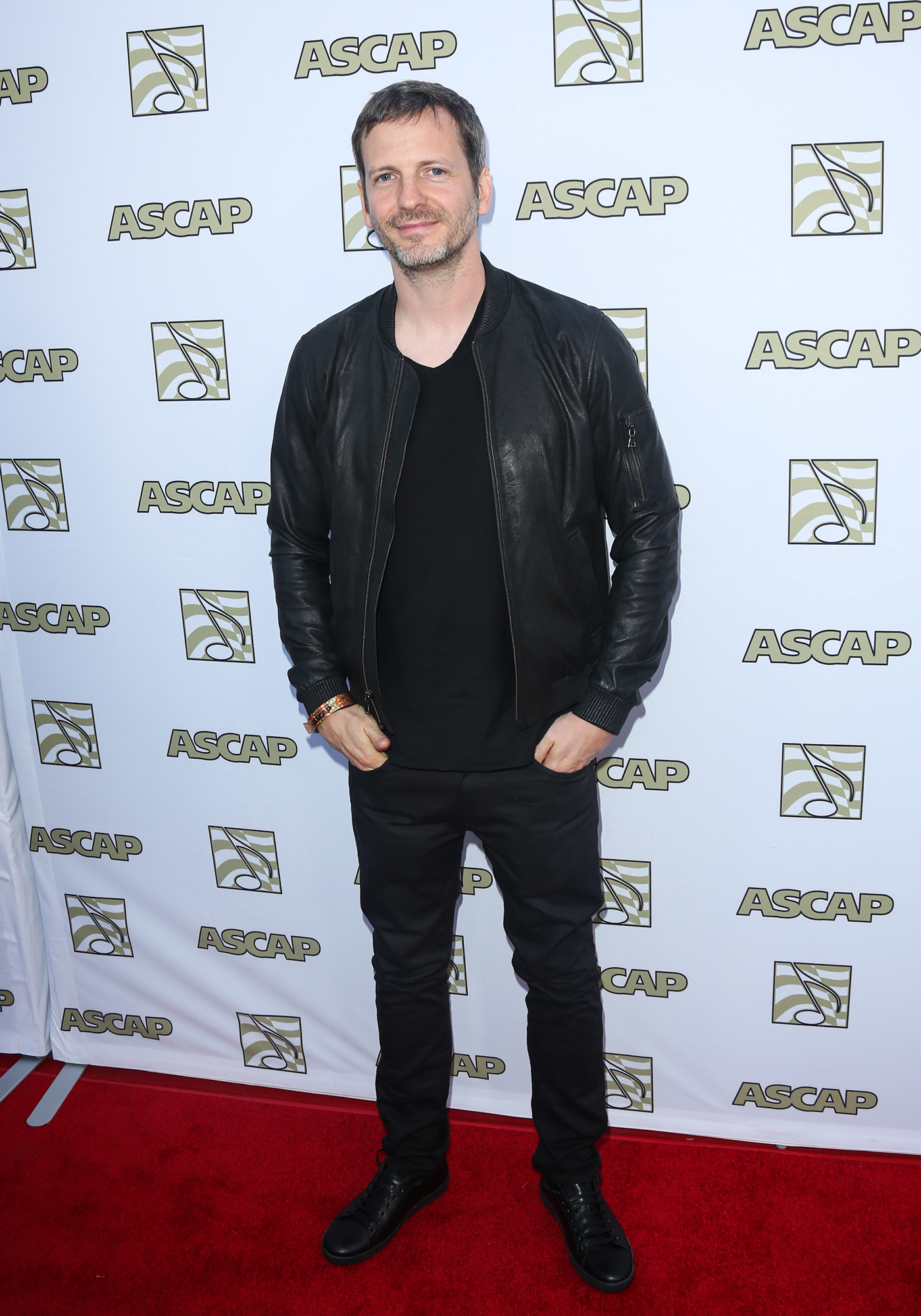 “In truth, Dr. Luke moved to seal parts of contracts — they are mostly technical legal terms, and they don’t show the multi-millions of dollars Kesha made,” the statement continued. “The court already sealed them before. Dr. Luke has a duty to other people and companies to keep them confidential.”

Last year, a judge ruled that Kesha defamed Dr. Luke by telling Lady Gaga that he also raped Katy Perry — a claim which Perry denied in a deposition.

Godesky did not immediately return a request for comment.