Kelechi Iheanacho has played just 83 minutes of Premier League football this season – why?

KELECHI IHEANACHO (£3.5m) was the Premier League’s most in-form striker earlier this year.

The Nigeria international was given a run of starts at the back end of last season as Leicester were forced to deal with an injury crisis and he grabbed the opportunity with both hands.

Playing up front alongside Jamie Vardy (£4.2m), he embarked on a spree of ten goals in the space of ten league appearances.

It was the most fruitful period of the 24-year-old’s career to date.

This season, he’s been restricted to just 83 minutes of league football, spread over five substitute cameos.

The question many are asking: why? 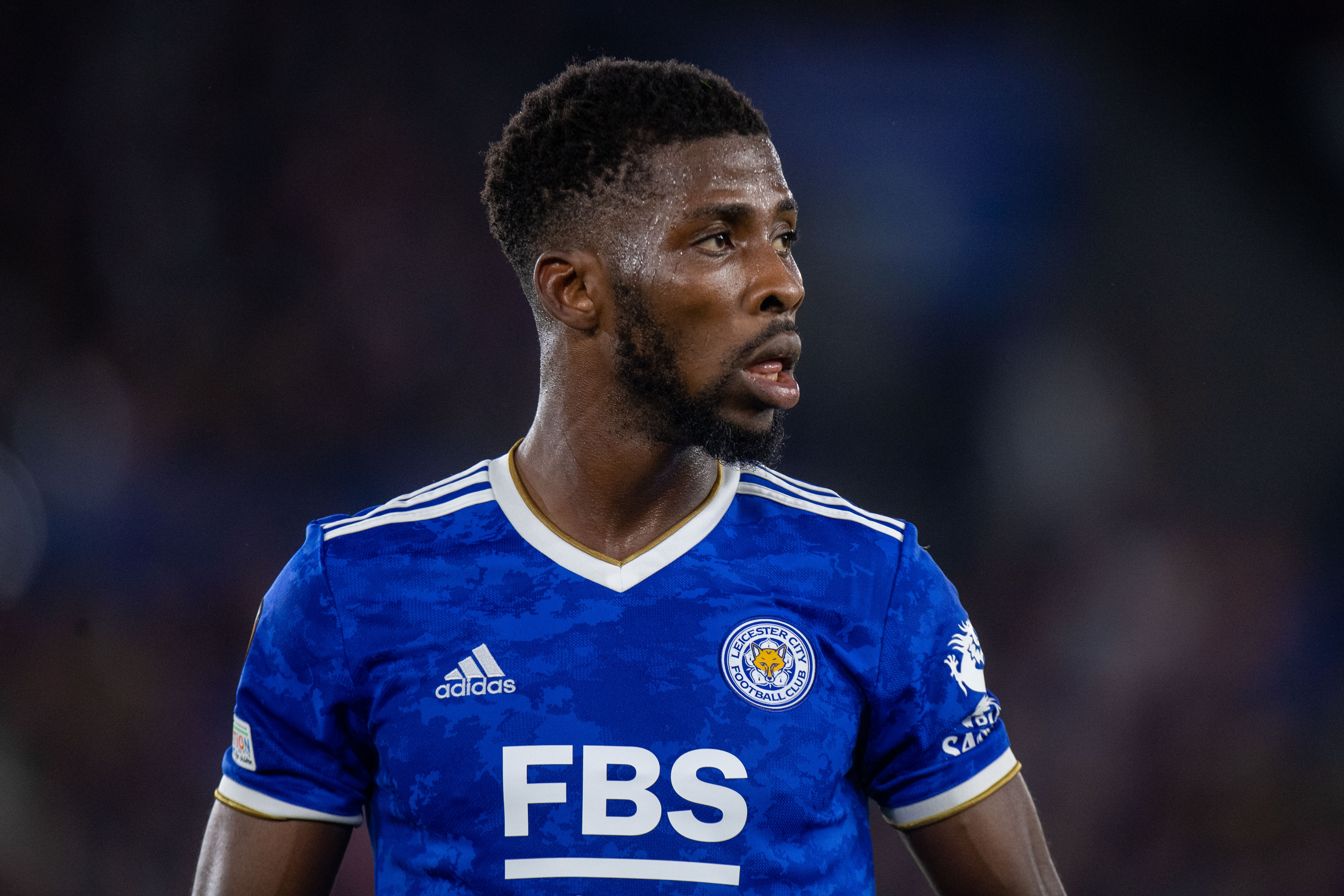 To answer that question we have to look at the bigger picture.

While it’s true that Iheanacho enjoyed a hugely profitable end to 2020/21 from an individual perspective, the Foxes faded at the most inconvenient time, dropping out of the Champions League places at the death for the second campaign in a row.

It’s understandable that Brendan Rodgers would prefer his side to replicate the performances that consistently earned them more positive results.

Hence why the Northern Irish tactician has reverted to the formation he deployed before a swathe of injuries forced him to adapt, a system that only accommodates one proper striker.

For the time being, Vardy is top of the pecking order, meaning Iheanacho has been forced to watch on from the bench for the most part.

And in fairness, the 34-year-old has started the new term well with three goals and an assist in five league appearances. 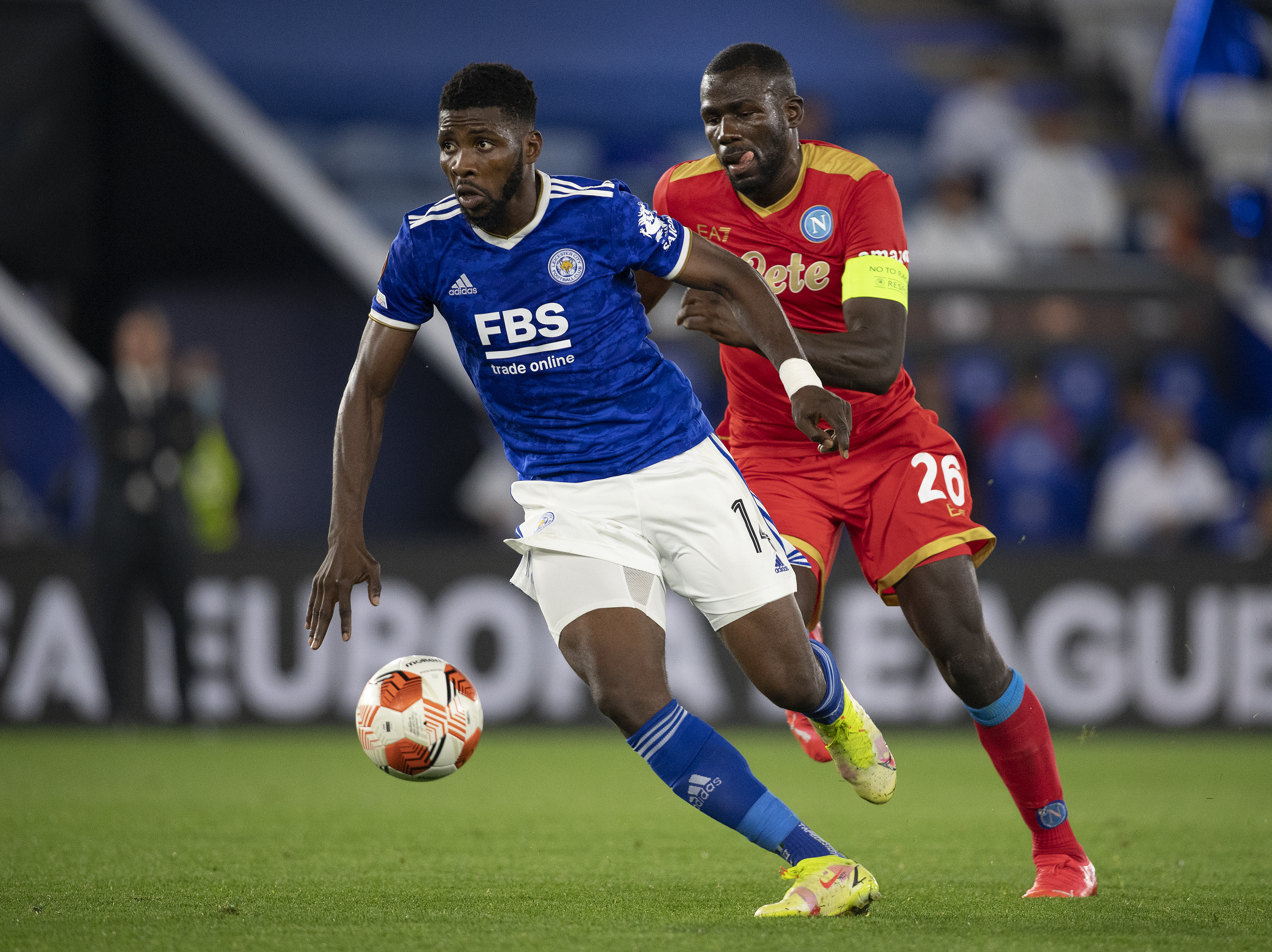 At this stage, it looks as if Iheanacho will have to settle for playing back-up to Vardy in the league while getting more minutes in the Europa League and the domestic cups.

However, Leicester haven’t exactly set the world alight this term.

They beat Norwich and Wolves but lost their other three league games – plus they threw away a two-goal lead against Napoli in their first European fixture.

If the likes of Harvey Barnes (£3.3m) had returned in sparkling form then fans would be more understanding of Iheanacho’s absence but that hasn’t been the case.

If the Foxes fail to click against Burnley and Crystal Palace before the next international break then the pressure on Rodgers to start the man who scored so freely just a few months ago will surely increase. 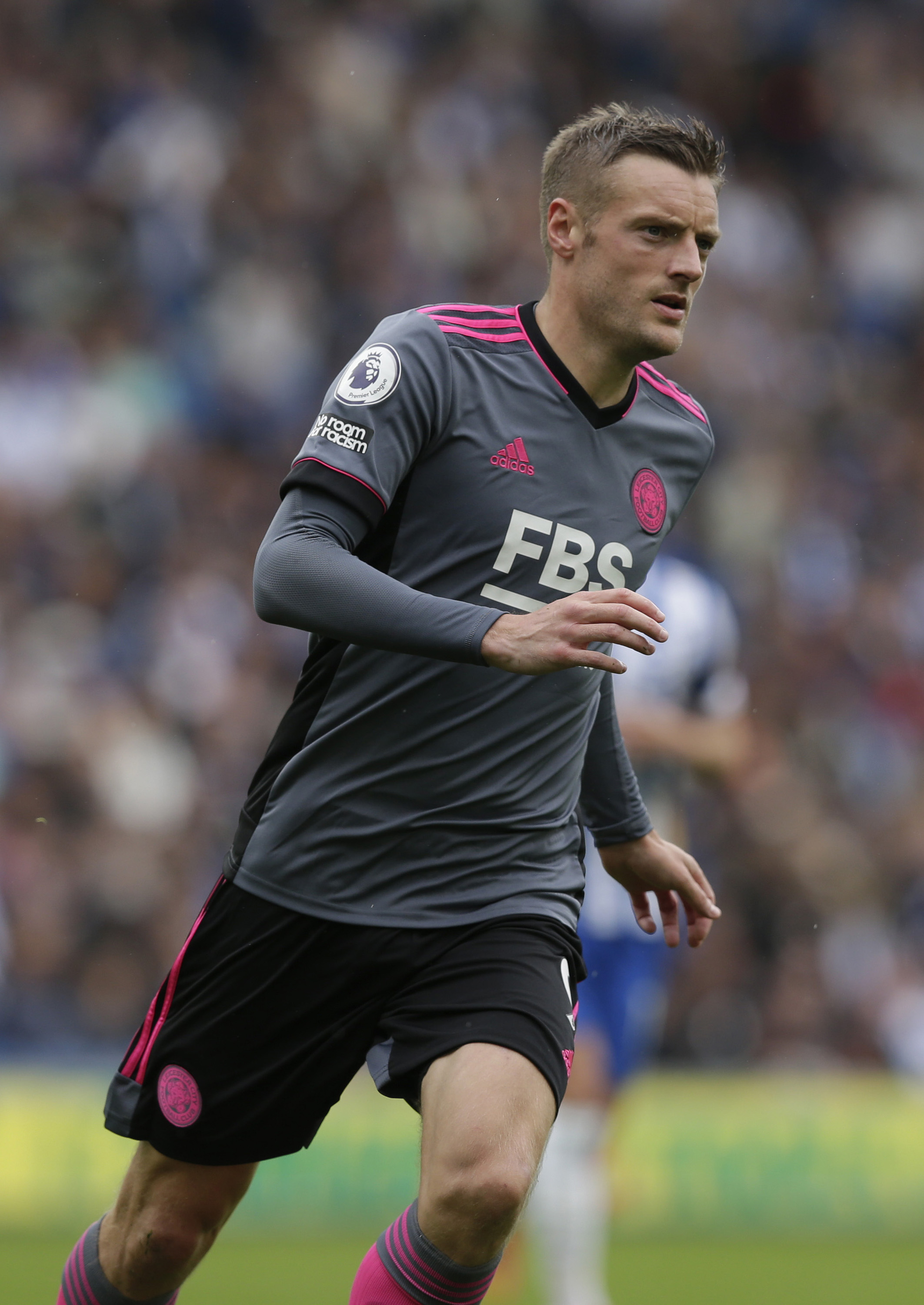 Iheanacho was a relatively popular man among Dream Team bosses prior to Game Week 1 with thousands expecting him to pick up where he left off.

However, as the current situation has unfolded, his ownership has plummeted to just 1.5%.

Unless he is given the chance to reproduce his form of March and April, there’s no point backing an asset who warms the bench.