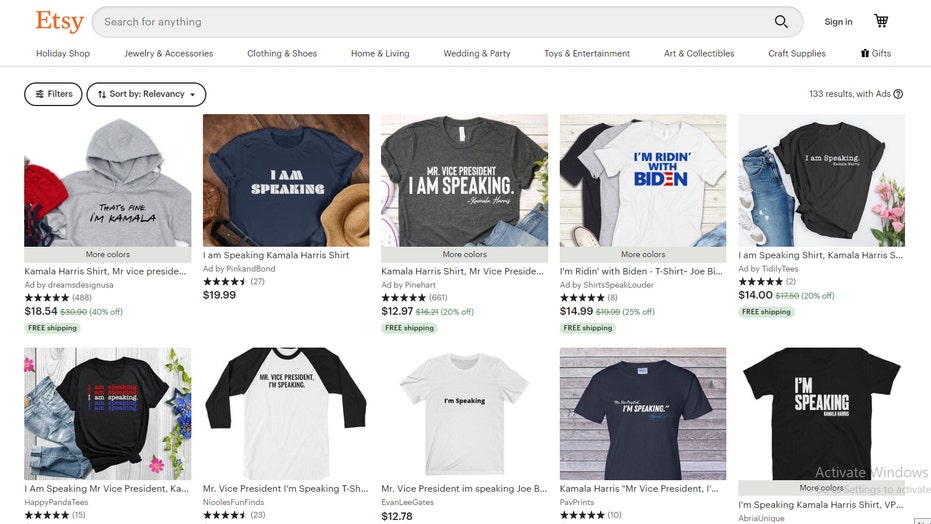 This must really bug the Pence campaign. 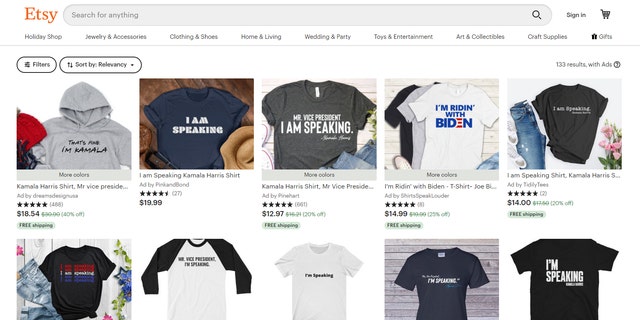 In addition, some of the sites’ sellers were also pushing merchandise referencing the now-viral moment in which a fly landed on the vice president’s head, including shirts reading, “The Fly Doesn’t Lie” or “Truth Over Flies,” as well as face masks reading “Flies for Biden,” among other items. 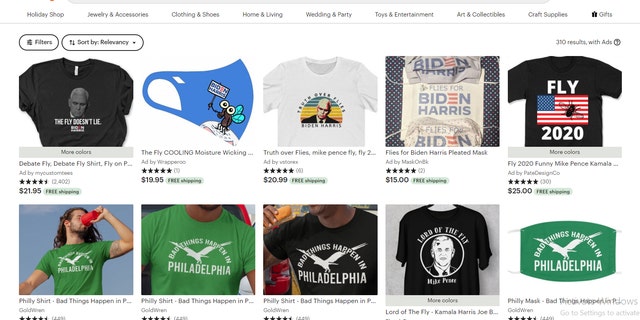 The Biden campaign itself had also debuted a new item on the Biden Victory Fund’s online site — a fly swatter — shortly after the debate.

As of Thursday morning, the item had already sold out.

Such merchandise isn’t entirely new to the Biden campaign’s official site. Following the first presidential debate last Tuesday, the Biden Victory Fund debuted a T-shirt reading, “Will You Shut Up, Man?” — a reference to a remark Biden made during one of the several times President Trump interrupted the former vice president over the course of the evening.

The same online store had previously debuted T-shirts reading, “I Paid More Income Taxes Than Donald Trump,” in response to reports that the president paid only $750 in taxes to the federal government in both 2016 and 2017. Trump later dismissed that report, which was published in The New York Times, as “fake news” and being “made up.”

Pence also responded to those allegations during Wednesday's debate after Harris questioned the president's tax payments and further claimed Trump was $400 million in debt. Pence instead said the president has paid "tens of millions in taxes."

It's unclear if the upcoming presidential debates will beget any additional merchandise featuring phrases or themes brought up by the candidates — nor whether the debates will take place at all.

On Thursday morning, the Commission on Presidential Debates announced that the next presidential debate, slated for Oct. 15, would be conducted virtually in order to protect the participants, moderator and audience. But shortly afterward, the Trump campaign announced it would not be taking part in the virtual campaign, calling it "a sad excuse to bail out Joe Biden" and attacking the Commission on Presidential Debates as "swamp creatures."