Justin Long confirms he has a girlfriend

Justin Long and his brother think they have coronavirus

Justin Long is off the market.

The “Going the Distance” star confirmed he’s in a relationship on his podcast, “Life Is Short with Justin Long,” while talking with actress Fortune Feimster about favorite pizza toppings.

“People have been saying that lately,” Long said of Feimster’s “pineapple” response in Tuesday’s episode. “It’s funny, my girlfriend said hers is — she loves the pineapple, too. I’ve never been with anyone who likes pineapple on pizza.”

While he didn’t identify his girlfriend, multiple sources exclusively told Page Six that Long, 43, is dating Kate Bosworth. The two met while filming a movie in Fayetteville, Ark., earlier this year.

An insider also told us that Long accompanied Bosworth, 38, on her trip to Pädaste Manor in Estonia in the fall, where they “spent a romantic weekend.”

Bosworth first raised eyebrows when she gushed about Long upon wrapping the film in May — three months before she publicly announced her split from Michael Polish. 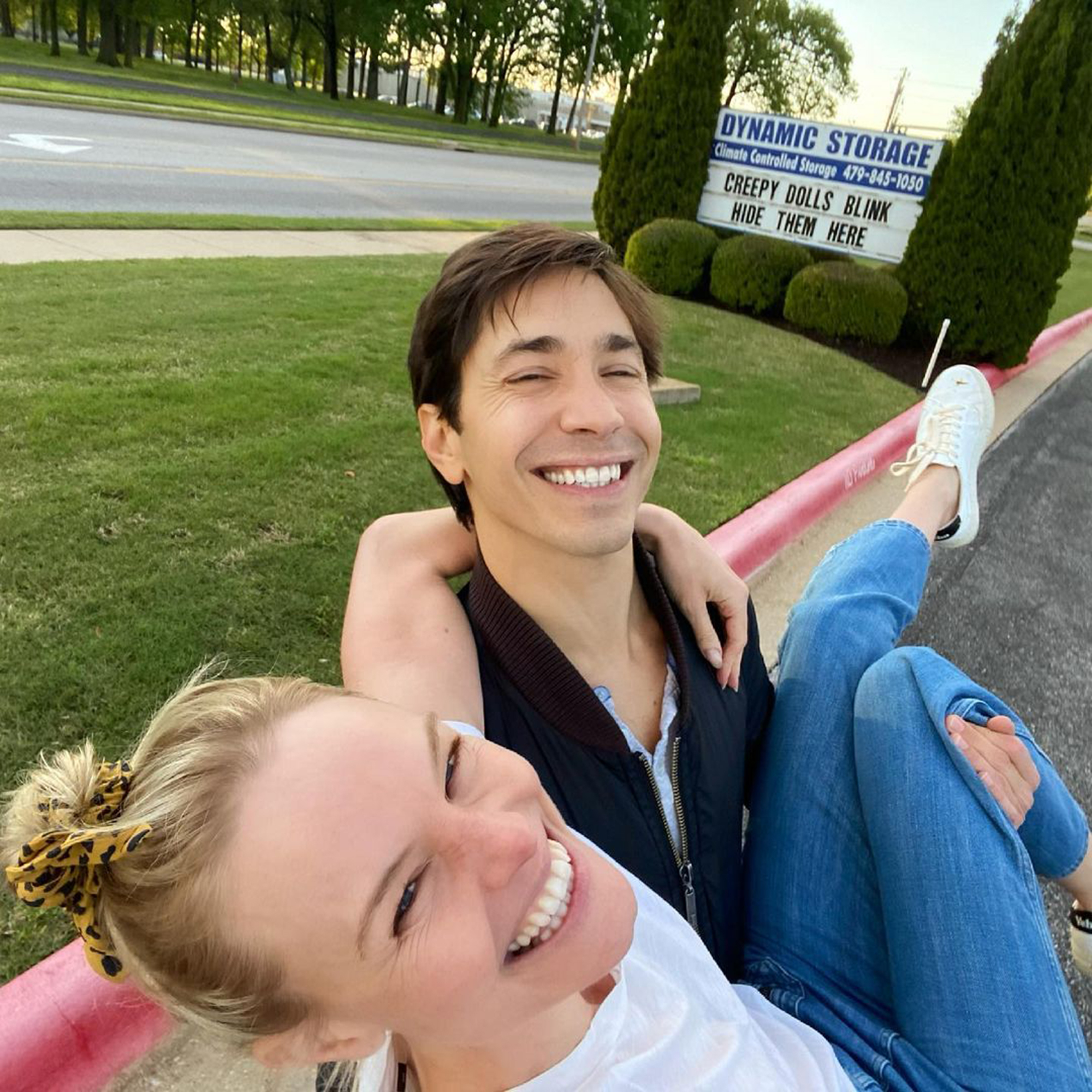 “Holy moly @justinlong you are a truly spectacular / fun / funny / kind / rare / thoughtful / totally. fckn. rad human being 🌻,” she wrote on Instagram. “THANK YOU for lifting us up… you kept it light & full of laughter daily, even through the toughest moments. You gnome how much I love ya 💛 (sorry had to ;).”

The “Blue Crush” star announced she and Polish, 51, were calling it quits after nearly eight years of marriage in August. She shared that their “hearts [were] full” as they have “never been so enamored and deeply grateful for one another as we do in this decision to separate.”

Bosworth said that she and the director have chosen to love each other since their wedding day — Aug. 31, 2013 — and that “in the process of letting go, we have come to acknowledge that our love will never end.”