Justin Hartley has some advice for his “This Is Us” character, Kevin Pearson: Don’t get married when you’re not in love.

Page Six caught up with the actor at the show’s Season 6 premiere in Los Angeles on Tuesday, where he revealed what he’d tell Kevin, as a friend, in the moments after Madison (Caitlin Thompson) called off their wedding.

“I would say, ‘It’s a great thing, she saved you,’” said Hartley, who has been twice-divorced – from Lindsay Korman and Chrishell Stause – before finding love again with Sofia Pernas.

“You know, you guys would have made a huge mistake. You guys weren’t in love – you don’t get married when you’re not in love,” he continued. “You think that everyone knows that, but it’s not a good idea.”

Hartley, 44, added that he’d also tell Kevin to “slow” down from here, and not be “so impulsive” with his actions in life and love moving forward.

“Slow and steady wins the race,” he explained. “Sometimes he’s impulsive about certain things. I think he steps on his neck when he does that.” 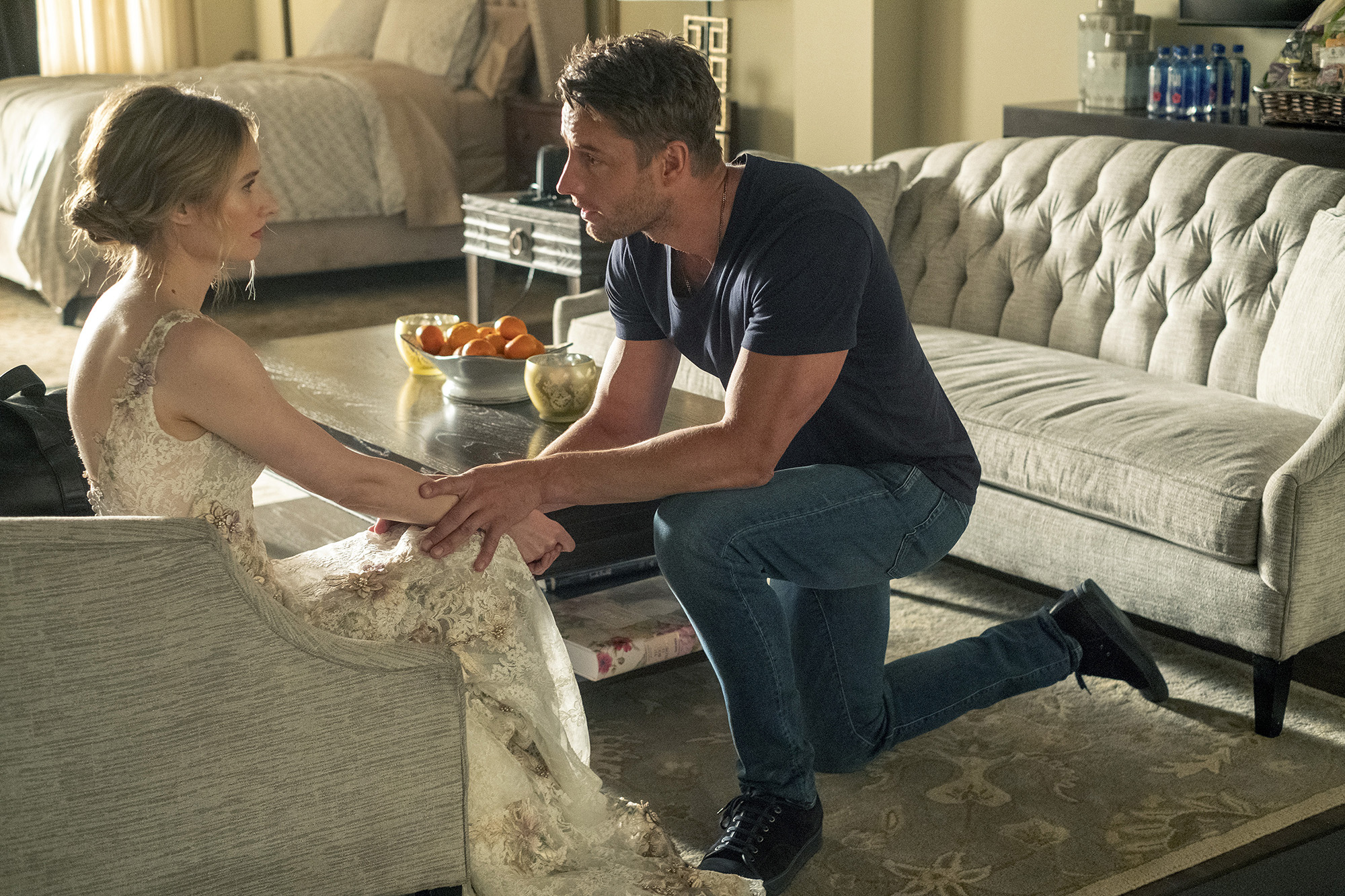 When asked if fans will see Kevin dating again, Hartley teased that much of his character’s storyline during the sixth and final season will be focused on co-parenting he and Madison’s twins, Nicholas and Frances.

“[He’s] trying to be the best dad that he possibly can be, and figuring all of that out. Thats a big thing, twins. And the co-parenting thing, not spending all of the time with his kids and just kind of figuring that out,” he shared. “He’s got all of that going on, and I think that’ll take the lead as far as what his priorities are.” 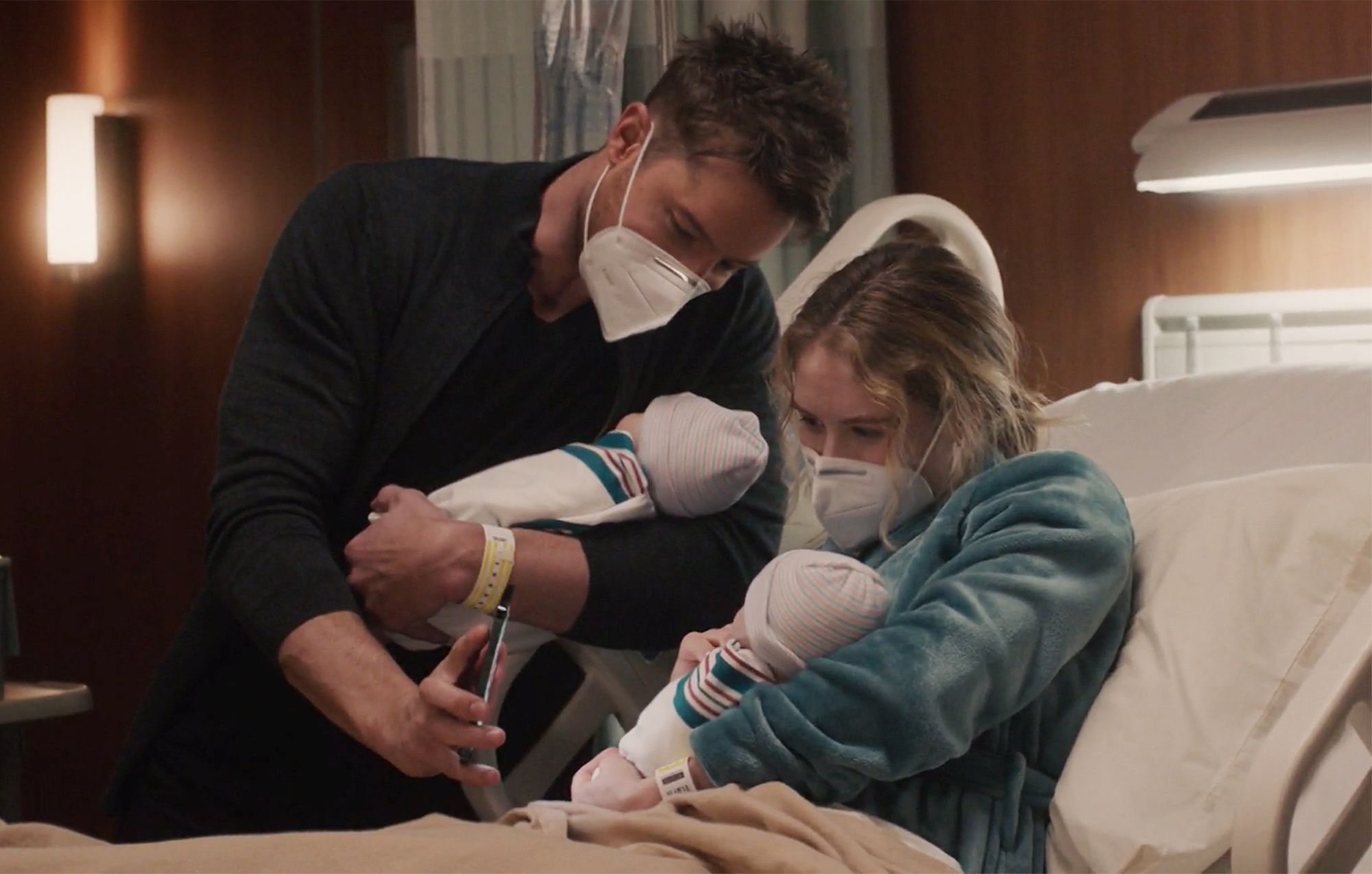 Page Six also caught up with Thompson, who assured fans that Madison “is going to be happy” in the end.

“She’s going to have a happy ending, which is very rewarding and as satisfying as playing Madison,” the actress, 34, shared. “But it’s going to be a journey, for sure, and there’s surprises along the way, I can say that.”

She continued, “They’ve got a long road ahead of them. I think just the nature of them co-parenting, it’s going to be the struggle of, you know, where are they now? They’re not together, but obviously they have to be for their children. They want to be good parents … so I think that’s where the season lives.” 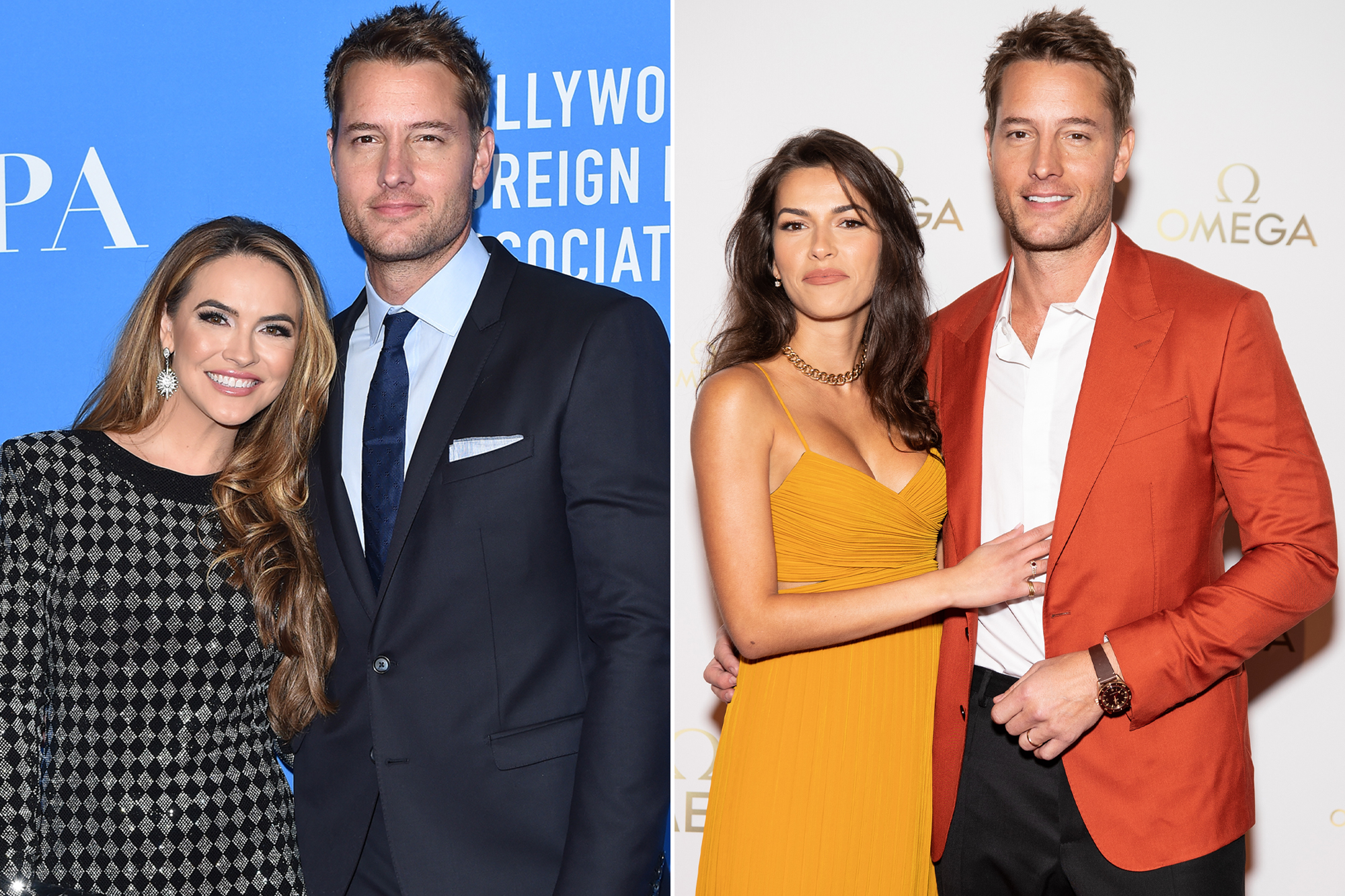 Hartley and Pernas tied the knot in May, four months after his divorce from Stause was finalized. He was previously married to Korman from 2004–2012, with whom he shares a 17-year-old daughter, Isabella.

Stause – who has since moved on with Jason Oppenheim – talked about finding “closure” from Hartley during a Season 4 episode of “Selling Sunset.”

“My ex-husband Justin is remarried to someone I know from back in the day, pretty well, and a lot of things made sense after finding that out,” the actress, 40, said.

“I wish them the best. You know, I think that it actually, if anything, it felt good to know that. It felt like a little bit of closure.”

“This Is Us” returns to NBC for its sixth final season on Jan. 4.