June 15 – On this day: five years since Grenfell Tower fire 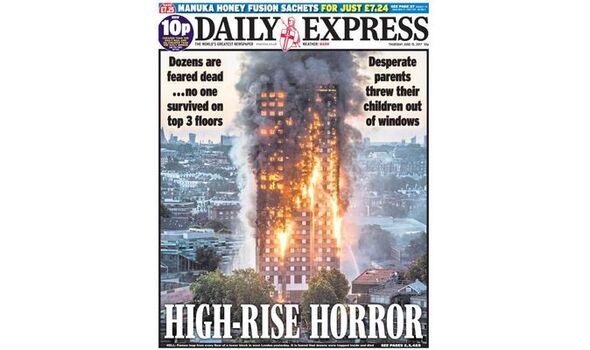 Seventy-two people died in the UK’s worst residential fire since the Second World War at a tower block in North Kensington, west London. The blaze started on the fourth floor and spread rapidly due to the building’s flammable cladding. A public inquiry was announced by Prime Minister Theresa May.

The 1,980 nautical mile flight took the pair just over 16 hours.

51 years ago (1971) The Bill proposed by the then Conservative Education Secretary Margaret Thatcher to end free school milk for the over-sevens passed its second reading.

The decision to end free milk for pupils earned her the nickname “Thatcher, Thatcher, Milk Snatcher”.