Julia Haart revealed she was once detained at JFK Airport after bringing in $153,000 worth of designer clothing.

The “My Unorthodox Life” star told a court how she was held by US Customs and Border Protection in October 2020 when she returned from a French shopping spree.

Haart admitted there were 37 pieces of clothing — including an $11,000 black leather Valentino cape, a $21,000 white leather Louis Vuitton handbag and another Louis Vuitton bag worth $26,000 — in her haul when she returned from Paris Fashion Week.

She confirmed none of the items had tags on them, and they were seized by customs when she landed.

Haart, 51, was cross-examined by her estranged husband Silvio Scaglia’s attorney Lisa Simpson in a Delaware court last week when Simpson asked her, “You even tried to deceive the US government, correct?” to which Haart replied, “Excuse me?”

The attorney continued, “You were detained at JFK Airport in New York in October of 2020, right?”

“I think so, yes,” Haart responded. 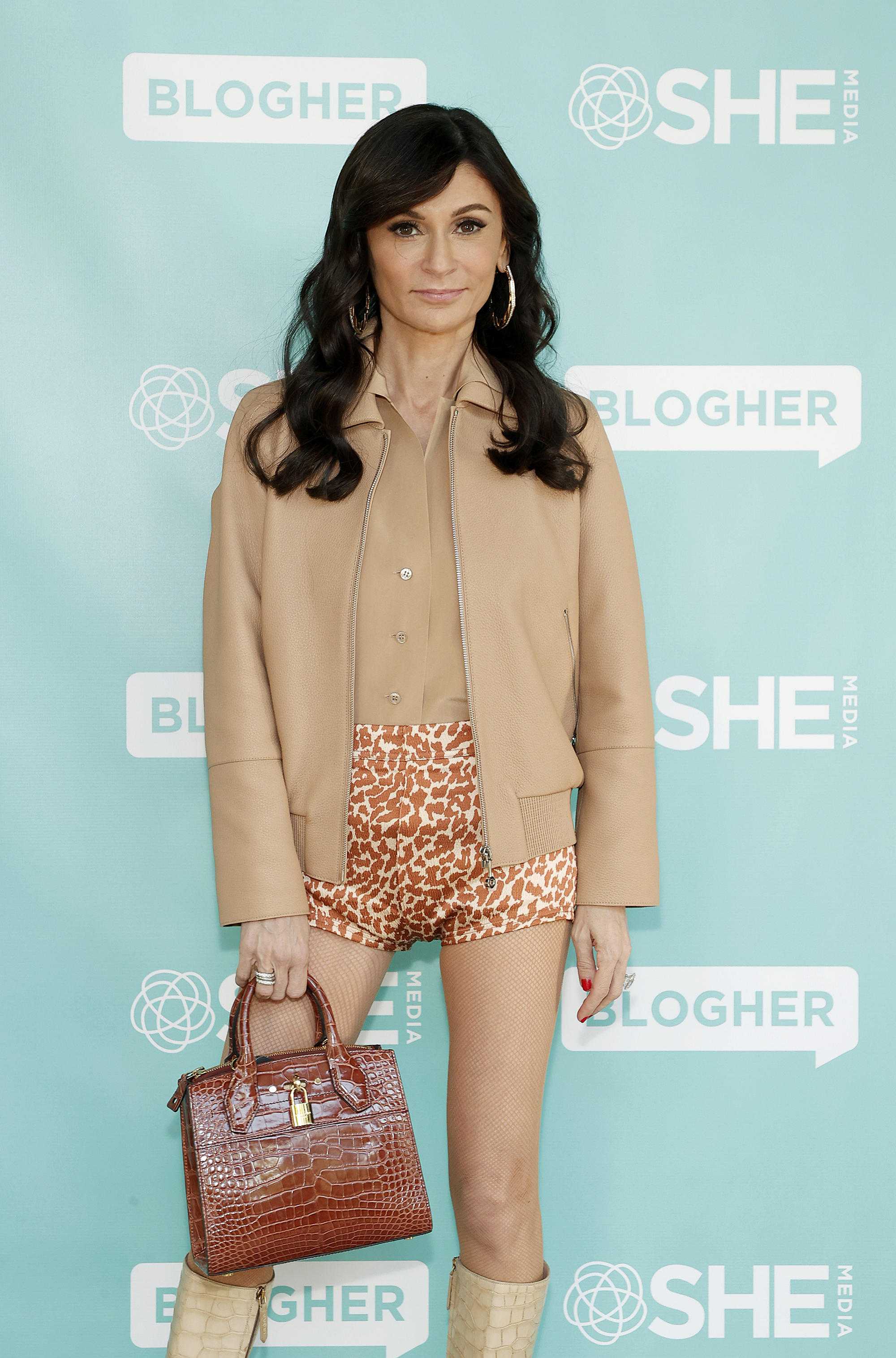 She then agreed that she had done “quite a bit of shopping” in Paris.

In the court transcript seen by Page Six, Simpson asked, “And you had several hundred thousand dollars of merchandise in your bags with you at the time?” Haart replied, “No.”

When Simpson clarified, “$153,000 of merchandise?” Haart responded, “Something like that, yes.” 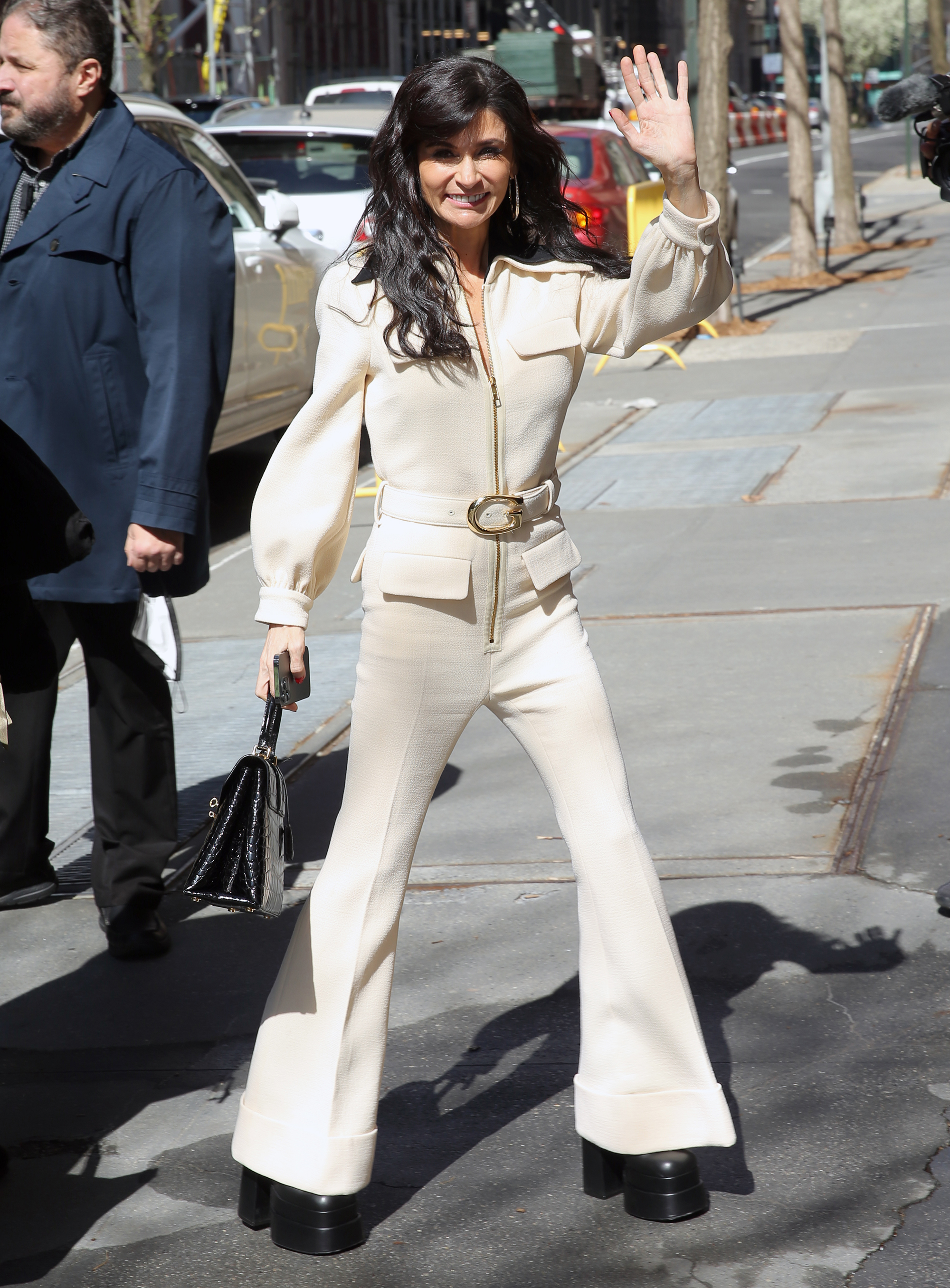 When asked whether she had failed to declare the goods, Haart said, “I declared some merchandise; but at that point, I had been sending a lot of stuff over as opposed to bringing it with me. So I had forgotten that two of the orders were with me instead of had been sent. And a lot of things did end up being sent.”

She agreed there were a total of 37 items that she failed to disclose to customs, according to the transcript.

“And that included an $11,000 black leather Valentino cape and a $21,000 Louis Vuitton white handbag and a $26,000 Louis Vuitton leather bag, right?” said Scaglia’s attorney, to which Haart answered, “Sounds right.”

Haart said there were no tags on the clothes because they had been altered, and the bags did not have tags. 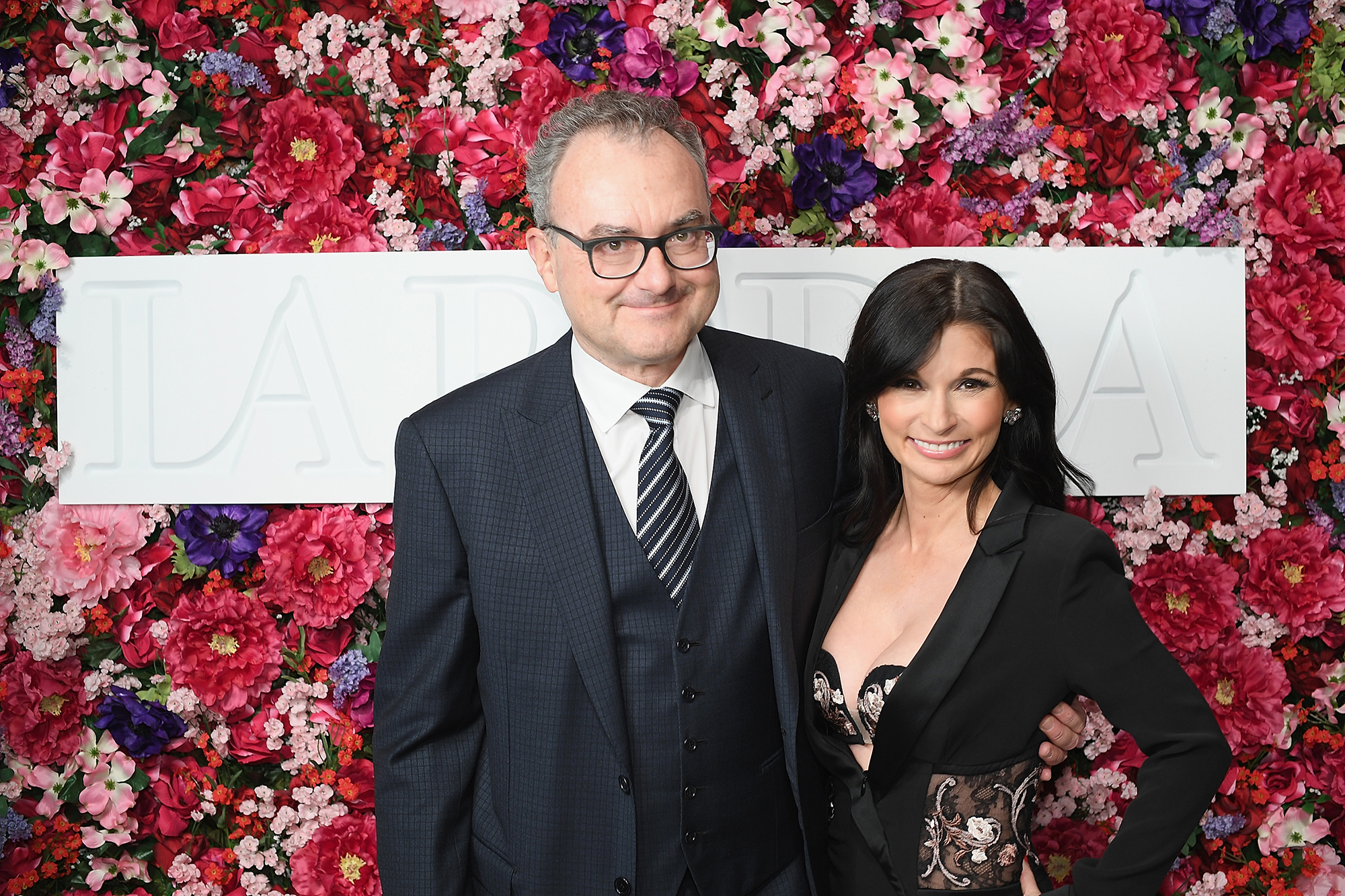 The total value of all of the seized luxury goods was $153,532.00. Haart later had to pay the entire value of the goods to get them back in her possession.

Scaglia, 63, and Haart are in court as she claims that she owns half of his company, Elite World Group, and his $65 million Tribeca apartment. He denies she has any right to these. 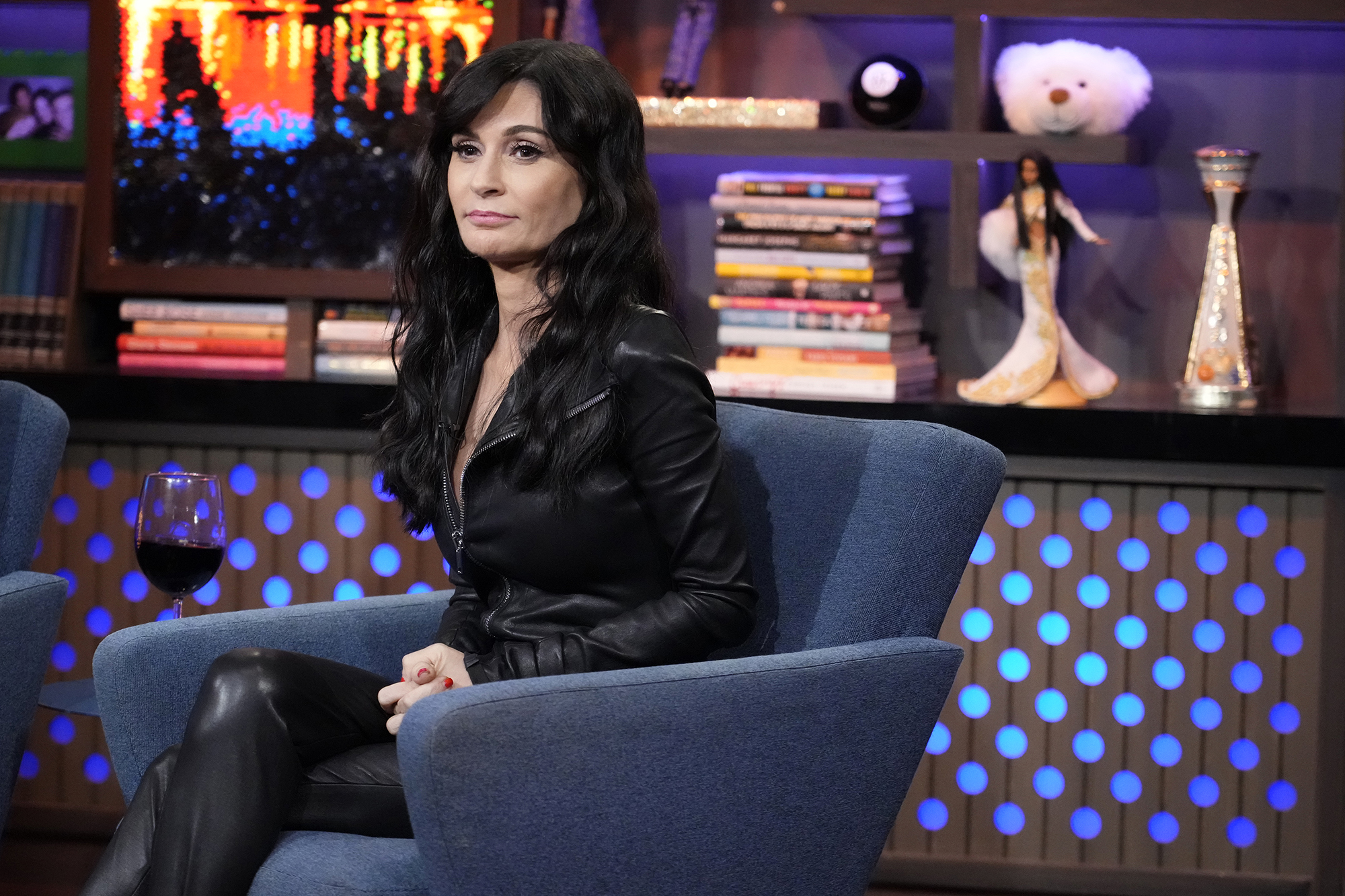 Haart has also been accused in court documents of taking $850,000 out of company funds hours after being fired in February. As Page Six reported, it is alleged in the lawsuit that she also spent millions in company funds on cosmetic surgery, travel and designer clothes. Haart has denied wrongdoing.

Amid their nasty legal battle, Haart accused Scaglia of abuse during their two-year marriage and asked for a permanent order of protection. Scaglia has denied the claims.

Scaglia’s attorney Lanny Davis declined to comment on the clothing, telling Page Six, “This is a matter of public record, with sworn testimony under oath in a public trial. Miss Haart’s words speak for themselves.”

Haart’s lawyer did not immediately respond.