This obituary is part of a series about people who have died in the coronavirus pandemic. Read about others here.

The photograph showed a masked nurse caressing the face of an elderly man in a hospital bed with her blue-gloved hand. The man was Jose Garcia, a longtime employee at a chile processing company in New Mexico, and the nurse was one of his nine children.

The picture was widely shared on social media and picked up by news organizations across the country, a haunting image from the coronavirus pandemic.

Mr. Garcia died on Dec. 15 at Memorial Medical Center in Las Cruces, N.M. He was 68. The cause was complications of Covid-19, said his daughter, the nurse, Carolina Garcia.

Ms. Garcia, a nurse at the hospital for 12 years, was the only family member who was able to visit her father once he was hospitalized, on Nov. 6. She did so daily. Other members of his large clan often gathered outside his hospital room window to pray for his recovery and wait for news.

As weeks passed and Mr. Garcia’s condition worsened, Ms. Garcia said she felt compelled to tell her father, “If you’re tired and you feel that you just can’t anymore, it’s OK to let go.”

Jose Antunes Garcia was born on Sept. 16, 1952, in Canatlán, a city in the Mexican state of Durango, to Martin Garcia Barraza, a farmer, and Consuelo Antunes Robles, a homemaker. 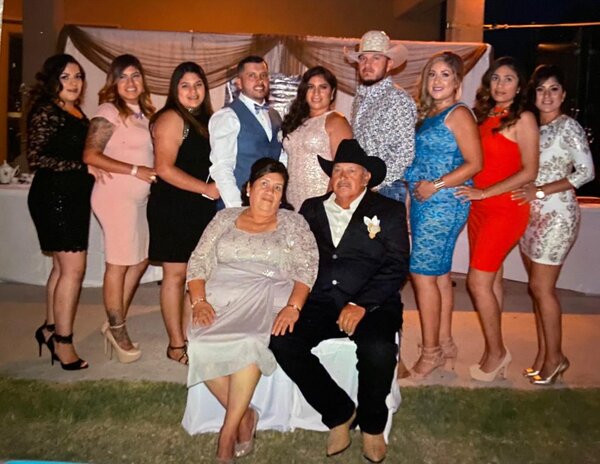 At 17, he immigrated to the United States and immediately started working at Cervantes Enterprises, a chile plant in Vado, N.M. He worked there for more than 50 years, most recently as a tractor driver in the fields, until Nov. 2, the day he tested positive for the coronavirus, Ms. Garcia said. The plant did not immediately return phone calls seeking comment.

Mr. Garcia married Genoveva Garcia Martinez in 1970, and after seven years of trying to conceive, the couple had nine children, most born about a year apart.

For years, they lived in a two-bedroom farmhouse, provided by the plant, among the chile fields. But as his family grew, Ms. Garcia said, her father knew he needed more space.

By about 1990, Mr. Garcia had saved $8,500 and used it to buy an acre of land in Vado. He recruited relatives to help him build his own 2,400-square-foot home, including a big living room “because he wanted us all to be able to be together in one room,” Ms. Garcia said.

Later, he helped three of his children buy their own plots nearby.

After his funeral, his work truck bore his coffin to the cemetery, in a procession that included his grandchildren riding along in a trailer, on bales of hay. A tractor led the way. “That’s how people saw him,” Consuelo Garcia said — often driving his tractor in the neighborhood to clear debris after a storm or to carry out tasks to help neighbors.

“Now that we don’t have him,” she said, “we realize the great person he was to the community and how he touched so many people.” 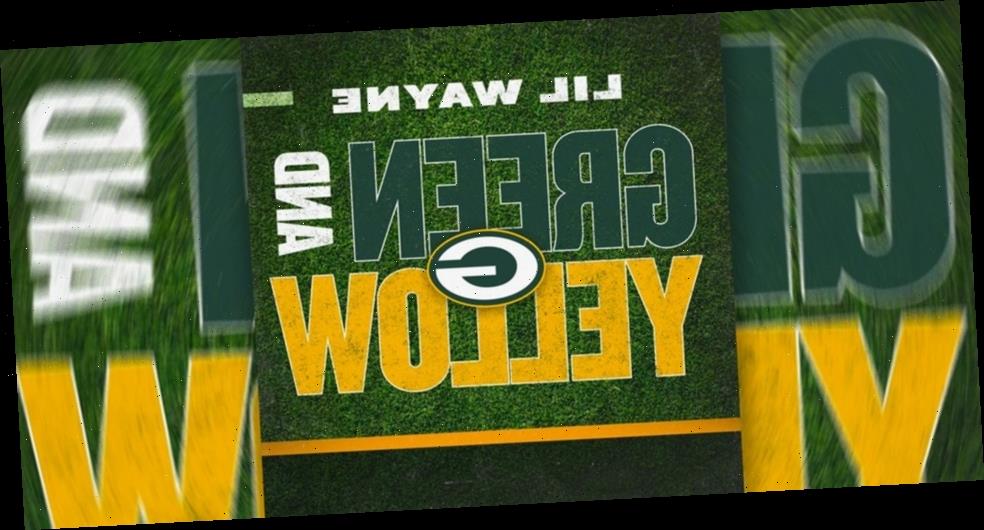