JoJo Siwa proved that sitting courtside isn’t always as glamorous as it seems.

The “Dance Moms” alum, 18, was with rumored new girlfriend Katie Mills at the Los Angeles Lakers game on Tuesday, when Phoenix Suns forward Jae Crowder almost wiped her out.

The NBA star was seen lunging for a ball, before diving into the stands and almost taking Siwa out in the process.

Video footage shows the “Dancing With the Stars” alum ducking out of the way, and she later revealed on her Instagram Story that the incident was “scary.”

“I just saw my life flash before my eyes,” Siwa exclaimed. “If I wouldn’t have ducked, I would have been out, down for the count.”

She continued, “I think I would have had a broken neck. It’s honestly really entertaining. Really spiced up the day.”

The official Twitter account for the Phoenix Suns also tweeted a video of the incident, tagging Siwa and asking, “How’s it going down there.”

“Quite well,” she jokingly replied.

Siwa’s apparent date night with Mills came less than two months after she confirmed her surprise split from Kylie Prew. The two were decked out in Lakers merch for the game, with Siwa rocking a jersey and branded socks and Mills in a Lakers sweater.

A rep for Siwa did not immediately return Page Six’s request for comment. 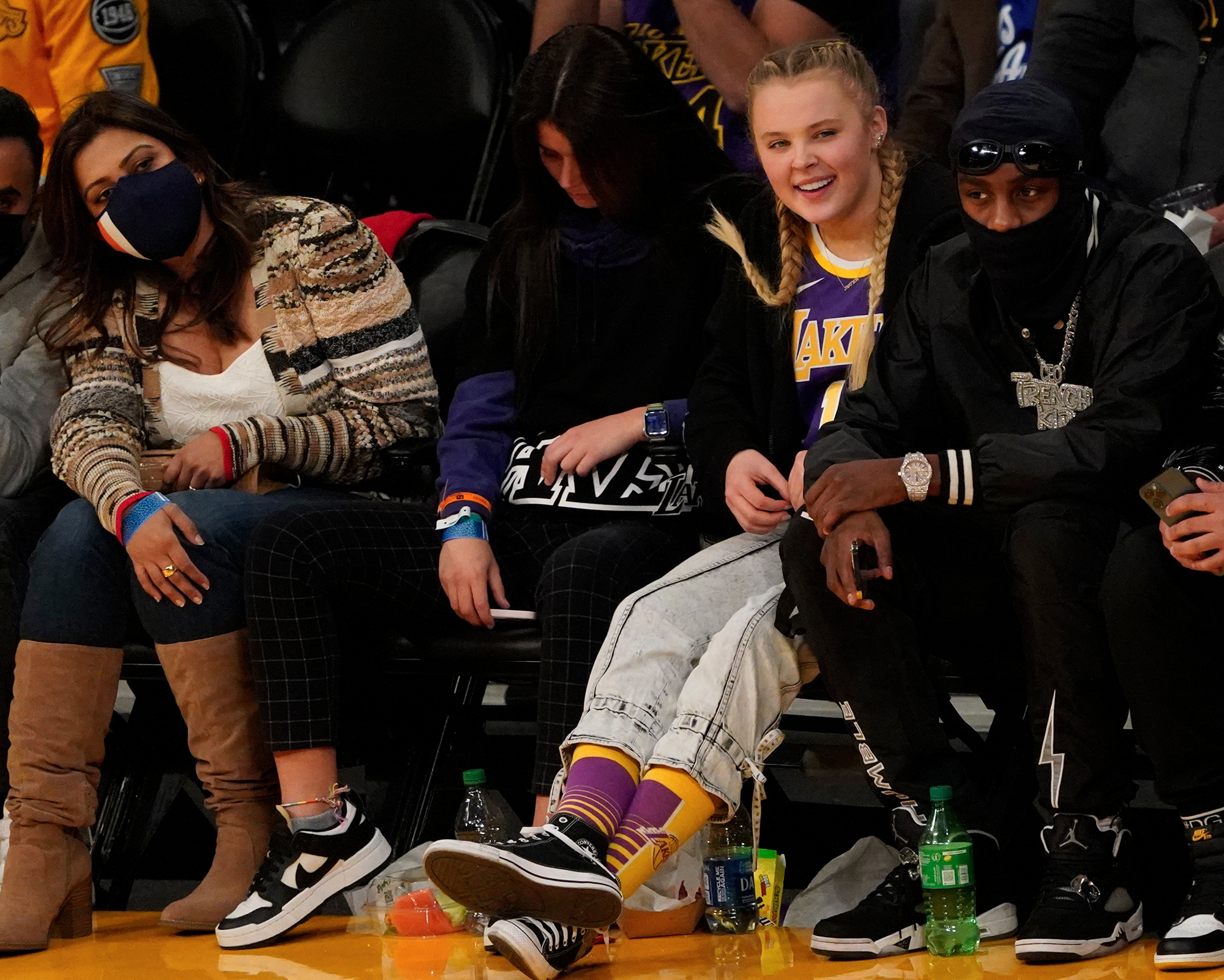 Siwa revealed back in November that she and Prew, also 18, had called it quits while speaking with Paris Hilton on an episode of the “This Is Paris” podcast.

“I have yet to talk about this officially, publicly, but we broke up,” she told Hilton, 40, at the time, adding that Prew “is literally still” her “best friend.” 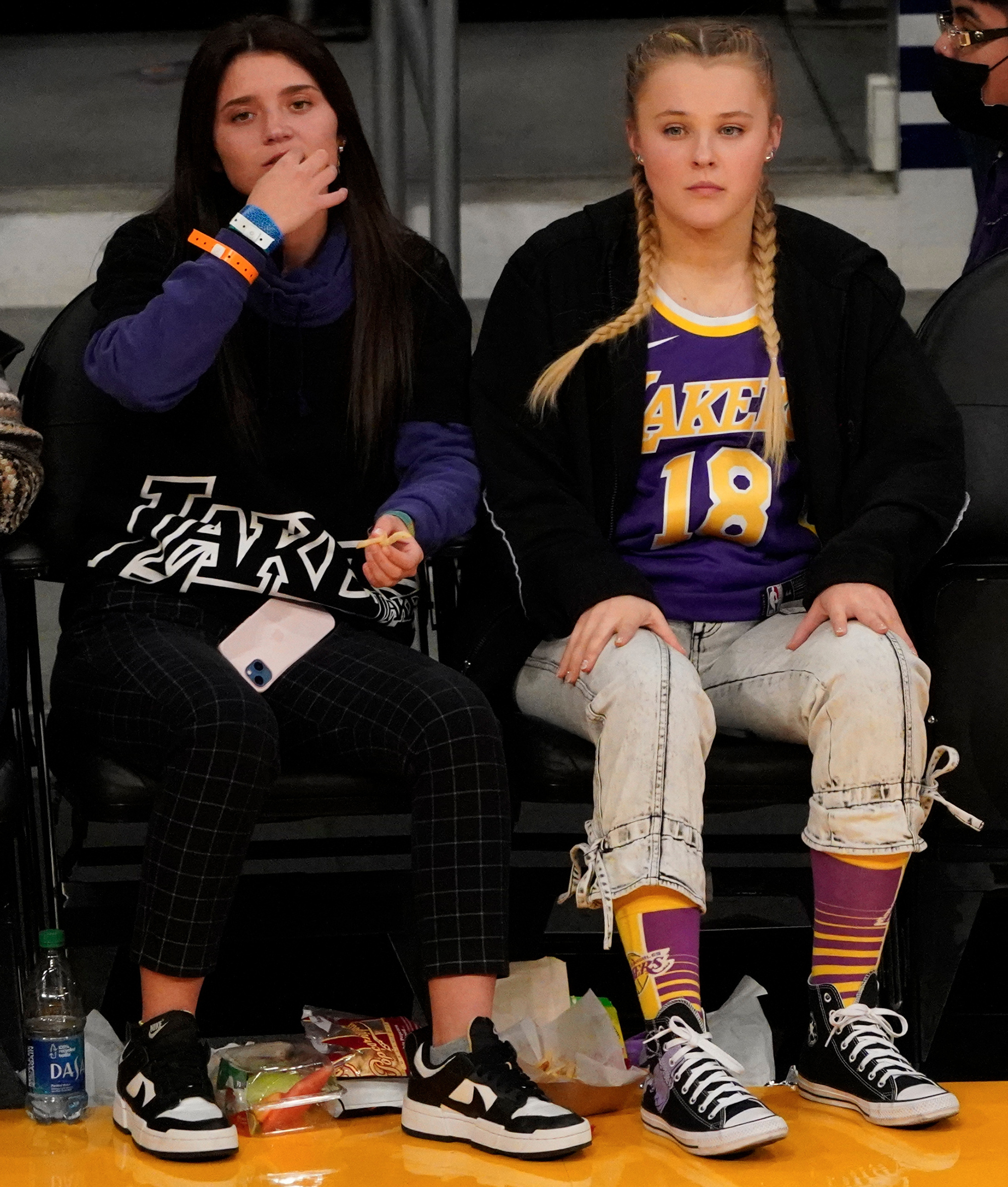 The former reality TV star first introduced Prew to her fans in February, after proudly confirming on TikTok that she’s a member of the LGBTQ community.