JIM SILLARS: I can't hold my nose and vote for the SNP in May

JIM SILLARS: I’ve been a lifelong SNP supporter… but the stench is such that I cannot hold my nose and vote for the party in May 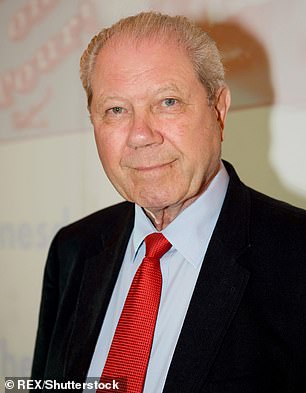 Is the cause of independence damaged by what started out as the Salmond-Sturgeon clash?

Has it now become the cause of grave concern that two of our most important institutions, our parliament and the Government drawn from it, and the Crown Office, now lie under a dark cloud of suspicion of political corruption?

There can be no other answer but yes.

The SNP became the chosen instrument by many to take Scotland to independence, and as such gathered membership and parliamentary strength in recent years.

Fairly or not, the trust people put on the idea of independence is linked to their trust in the SNP.

Where trust was heavily invested was in its commitment to the ethical standards essential for a democracy to survive: honesty by those who have the power to be dishonest, restraint in the use of power by those in a position to abuse it, adhering to the codes of justice by those with the power to ignore them. 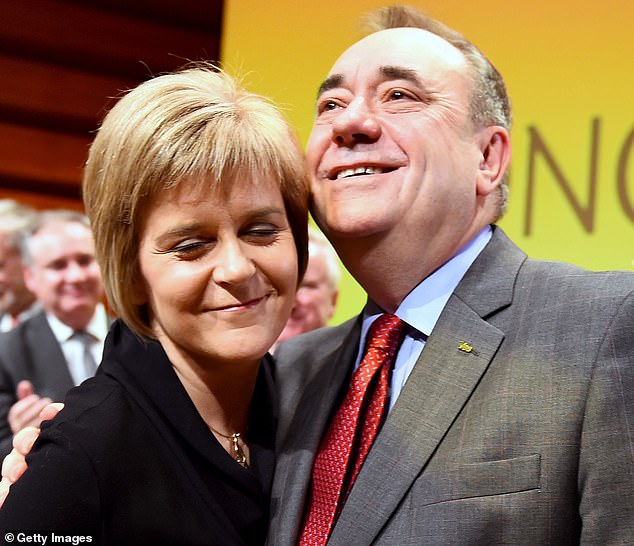 The principles that make democracy different from a one-party state.

The SNP I joined had those standards. Gordon Wilson, the then leader, was a man of rectitude. It could be argued that he, and those like me, in the days when the SNP mustered only three or four MPs, were never put to the test that comes with a large parliamentary party, holding the reins of government.

But I doubt if we would have failed to honour those standards.

The importance we place upon them is the reason why, shocked by a leadership that dispenses with them, ‘old’ members are resigning in droves.

Power is an elixir, and those who imbibe it need to keep the ethics and principles of democratic conduct always in mind, to prevent the adage of power corrupting becoming a reality and, inevitably, their downfall.

The SNP today is a disgrace. Bit by bit, the public and those who invested trust in it as the head of a great movement that would take us to independence, are seeing the truth revealed.

We have seen willing, in my view, to ruin a man’s reputation by a leak to a newspaper; followed later by the most senior civil servant in the country declaring they had not lost ‘the war’ after a judicial review concluded the Government’s handling of harassment claims against Mr Salmond were ‘tainted by apparent bias’.

We have seen the chief executive of the governing party, the husband of the First Minister, appearing to support a police probe into Mr Salmond.

And we have also seen Mr Salmond’s written evidence heavily redacted by the Crown Office.

Those of us who have a long, and I would claim honourable, record in fighting the cause of independence, and say that in all conscience we cannot vote for the SNP in May, are being called all sorts of names.

But the deplorable state the SNP is in is all the doing of the leadership. It is their egregious actions that have brought the party to the point that I and others cannot even contemplate holding our nose and voting for them.

This is a crisis for the independence movement caused by Sturgeon, Murrell and others in the top tiers of the party and government. There will be a cost in May.

But a cause that is damaged can be repaired. Independence is a noble cause. It has its roots deep in Scotland’s history, and it is fuelled by political and economic forces that will bring it to success. Success later than hoped for, but it will come.