Leah McSweeney defends her decision to convert to Judaism

Jill Zarin picked up some hobbies — but pursuing a friendship with Bethenny Frankel is not one of them.

Zarin, 57, made an appearance on the “Blast from the Past” episode of “Watch What Happens Live with Andy Cohen” on Thursday and revealed that she does not think she and Frankel, 50, will ever have a friendship again.

“No, I don’t,” Zarin responded when Andy Cohen asked whether she foresaw a reconciliation with her former “Real Housewives of New York City” co-star. “Nope, nope.”

Zarin also expressed that she wouldn’t consider returning to the “Housewives” in a full-time role.

The rug mogul was one of the original “Housewives” cast when “RHONY” premiered in 2008, but she was let go from the series at the end of its fourth season, which aired in 2011. 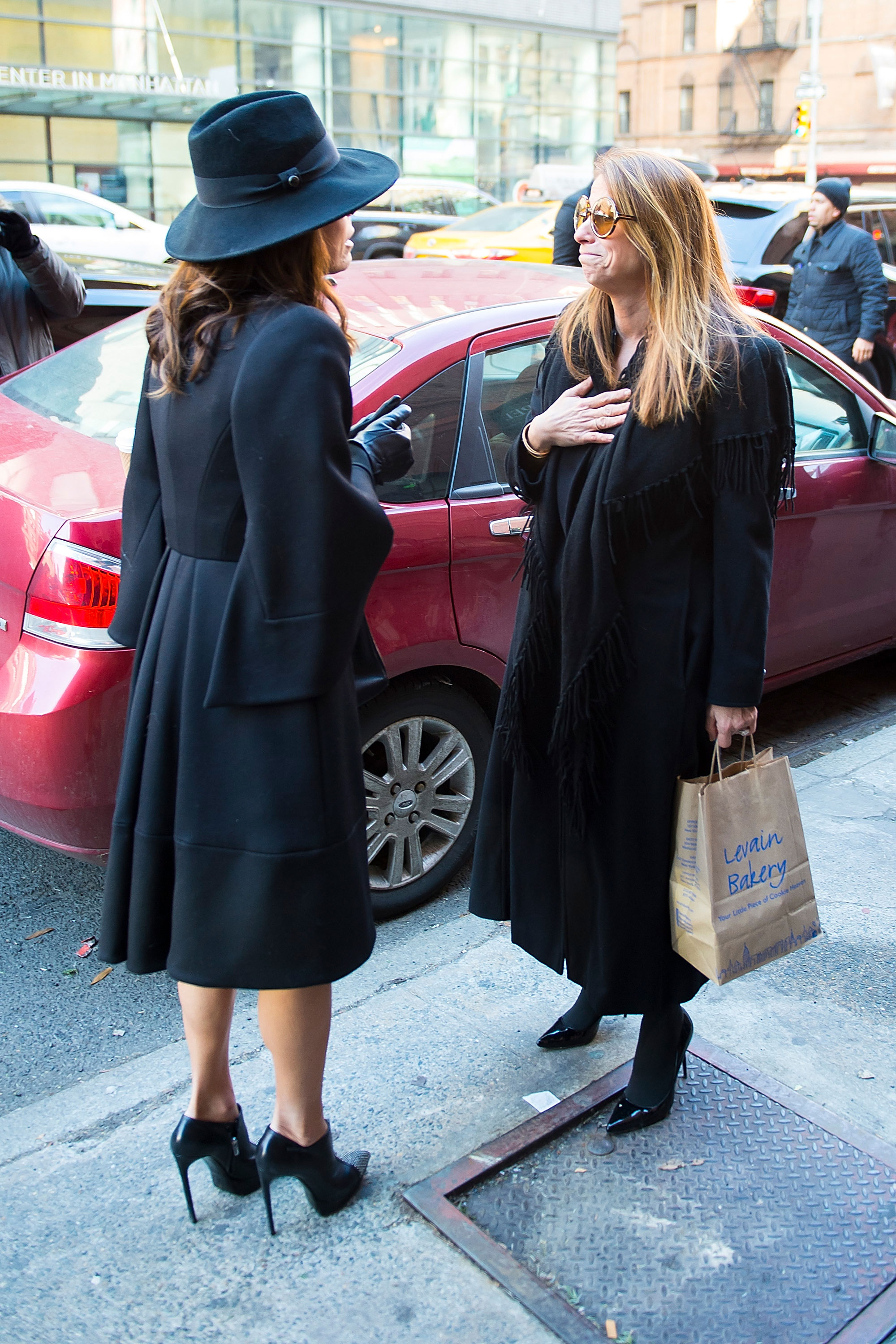 Zarin and Frankel stopped speaking in 2010 after their catfights on the show turned into a bitter feud.

It appeared that the two reconciled at Zarin’s husband Bobby Zarin’s funeral in 2018 as they filmed scenes for “RHONY” together, but it’s possible the Skinnygirl founder was simply there to pay her respects — or that it was all a ruse for the cameras.