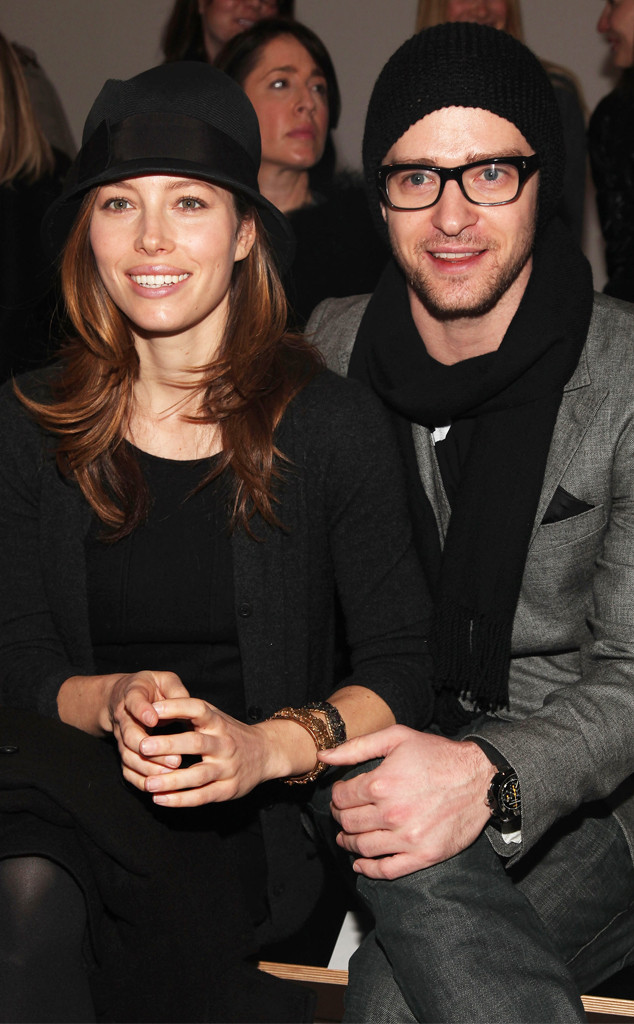 The world’s stylish stars have flocked to New York City for the major fashion event, kicking off on Friday. Over the years, A-list couples have become a staple at fashion shows around the world. The celeb duos are often spotted checking out the stylish runway wardrobe together as they sit front row at the shows. Jessica Biel and Justin Timberlake, Chrissy Teigen and John Legend, as well as Megan Fox and Brian Austin Green have all been photographed at fashion shows together.

So, as we gear up for New York Fashion Week, we’re taking a look back at all of the celeb couples who have attended the runways shows together over the years.

Take a look at the stylish front row pairs below! And be sure to keep checking back to E! News for all of the latest NYFW coverage! 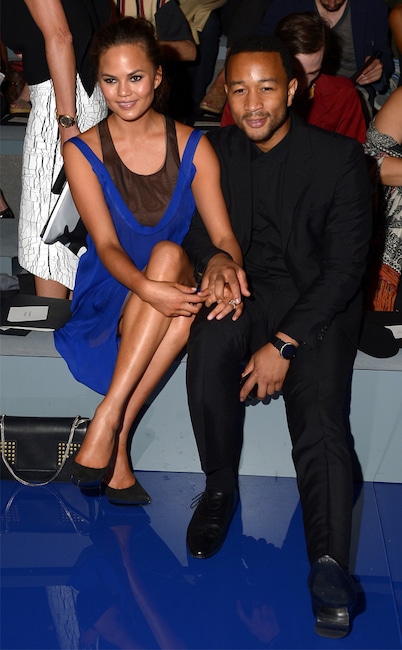 The stylish couple held hands at the Vera Wang fashion show during Mercedes-Benz Fashion Week Spring 2014 at The Stage at Lincoln Center in Sept. 2013. 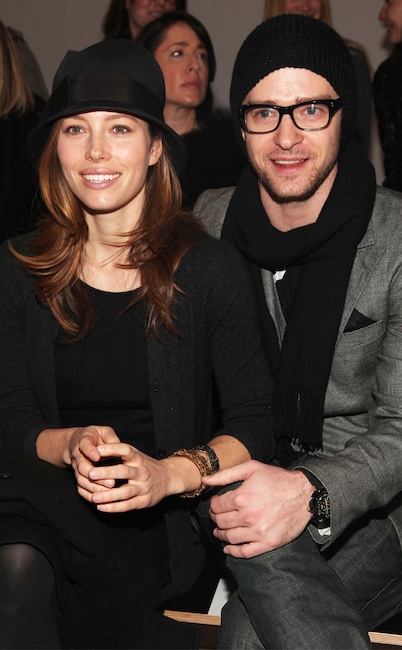 The couple stayed close as they attended the Paris68 Fall 2010 Fashion Show during Mercedes-Benz Fashion Week at Milk Studios in Feb. 2010 in New York. 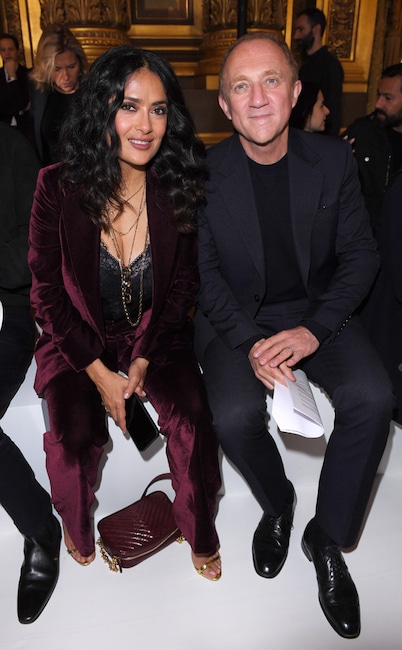 The Oscar nominee and her businessman beau smiled for cameras at Stella McCartney’s fashion show during Paris Fashion Week in Oct. 2017. 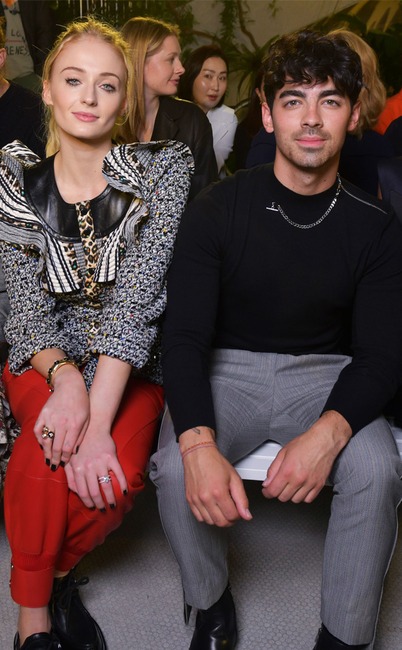 Days after their surprise Las Vegas wedding in May 2019, the Game of Thrones star and the Jonas Brothers singer attended the Louis Vuitton Cruise 2020 show at John F. Kennedy International Airport in New York. 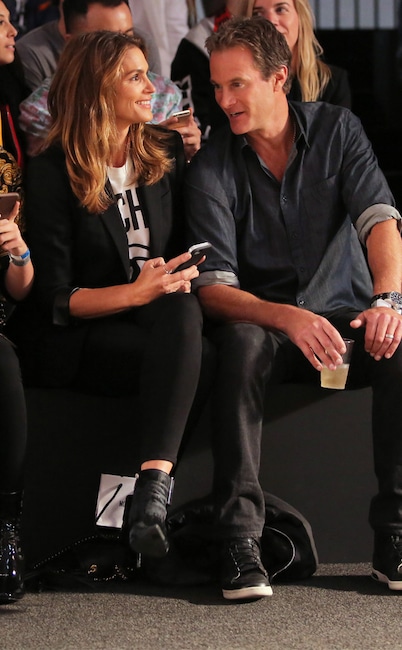 The supermodel and the Casamigos businessman sat front row in June 2016 at Moschino Fashion Show in Los Angeles. 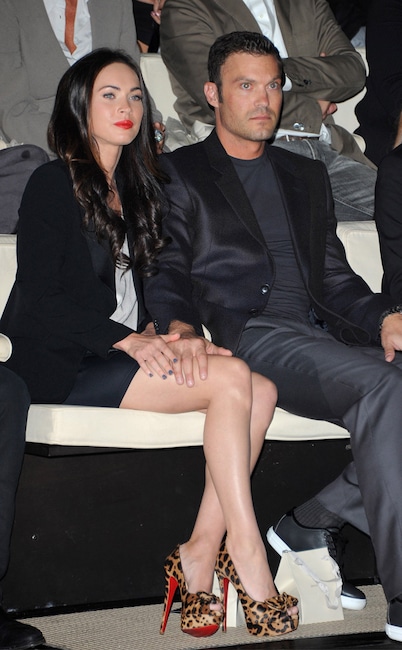 The longtime couple held each other close at the Emporio Armani Spring/Summer 2011 fashion show during Milan Fashion Week Womenswear in Sept. 2010. 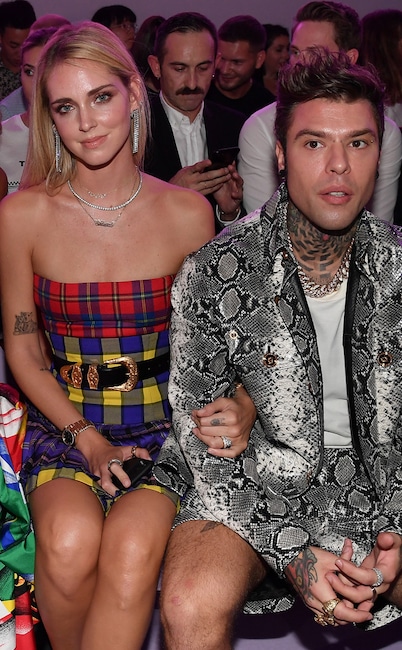 The fashion blogger and her Italian rapper beau linked arms at the Versace show during Milan Fashion Week Spring/Summer 2019 in Sept. 2018. 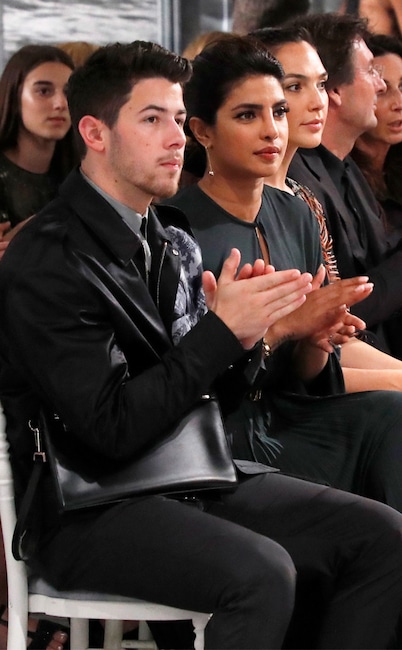 The Jonas Brothers star and the Isn’t It Romantic actress showed their support at the Christian Dior Haute Couture show during Paris Fashion Week in July 2019. 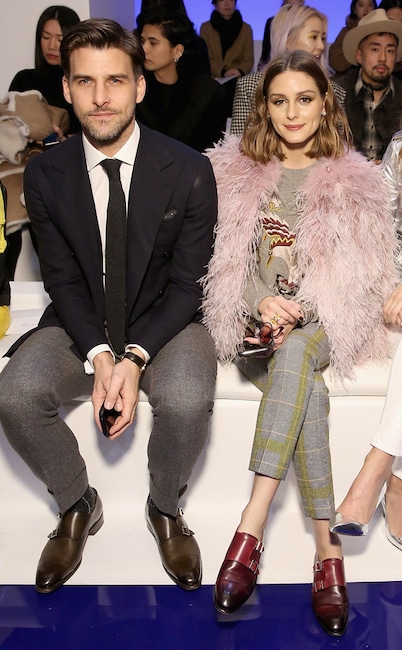 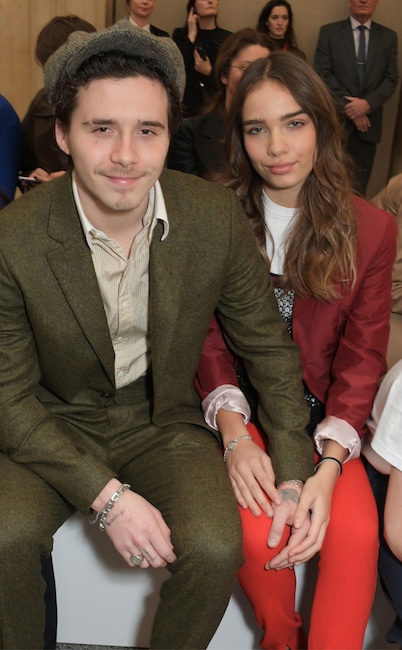 The photographer and the model showed their support for his mom at her the Victoria Beckham show during London Fashion Week in Feb. 2019. 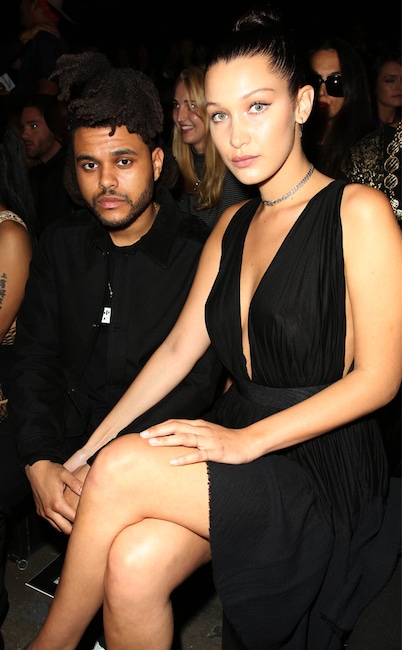 The former couple sat front row together at the Alexander Wang show during New York Fashion Week in Sept. 2015. 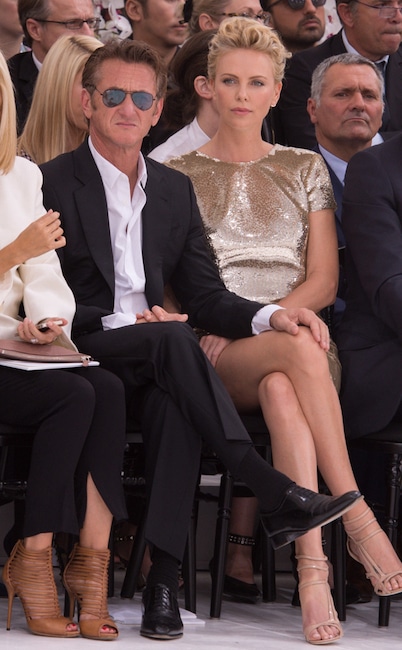