The announcement of his death was made on his website, noting he died “peacefully” despite battling complications associated with Parkinson’s disease.

“Jeremy died peacefully on 17th December 2020 following health complications, including several years living with Parkinson’s disease. He spent his final weeks in the wonderful care of staff at St George’s Hospital in Tooting, close to the house where he and his wife Maureen had lived together for more than fifty years. Maureen and two of his sons, Jamie and Robbie, were with him during his final days,” the statement read.

Daniel Logan, who played young Boba Fett in 2002’s “Star Wars Episode II: Attack of the Clones,” paid tribute to Bulloch in a heartfelt Facebook post along with a photo.

“It brings me to tears to announced Jeremy Bulloch has past [sic] away,” he wrote. “RIP legend. I’ll never forget all you’ve taught me!! I’ll love you forever!! Conventions won’t be the same without you. May the force be with you always.”

Bulloch played the iconic galactic bounty hunter, having been hired as a mercenary by gangster Jabba the Hut and Darth Vader in the original trilogy movies. As TMZ pointed out, Bulloch was also seen without his helmet in two movies as Lieutenant Sheckil in “The Empire Strikes Back” and Captain Jeremoch Colton in “Revenge of the Sith.”

Just recently, the Disney+ series “The Mandalorian” brought back Boba Fett as a character, this time played by Temuera Morrison, who played Jango Fett in “Attack of the Clones.”

The British actor got his start in BBC soap operas before landing a role in several James Bond films from the Roger Moore era and the 1963 film musical “Summer Holiday,” along with TV series like the “Newcomers,” “Doctor Who,” “Agony” and “Robin of Sherwood,” and several West End theatre productions in London.

His website notes that he was also “a talented footballer and cricketer” and supported several charities including Great Ormond Street Hospital, “who saved his granddaughter’s life.”

Bulloch also frequently attended “Star Wars” conventions, as noted by Logan, though his website notes he decided to “hang up the Fett helmet” in 2018.

“It is with a heavy heart that I have decided to stop attending conventions and hang up the Fett helmet. It has not been an easy decision to make,” he wrote at the time. “In 1979 I was called onto the set of ‘Empire Strikes Back’ to play Boba Fett, and since that day it has changed the entire direction of my life in such a wonderful way. It has been a privilege to have had the opportunity to inspire so many generations of ‘Star Wars’ fans. I have had over 20 years of traveling with my wife Maureen to some amazing countries and have met so many wonderful fans. Thank you all so much and we will miss you all.”

“‘May the Force be with you always,’” he concluded. 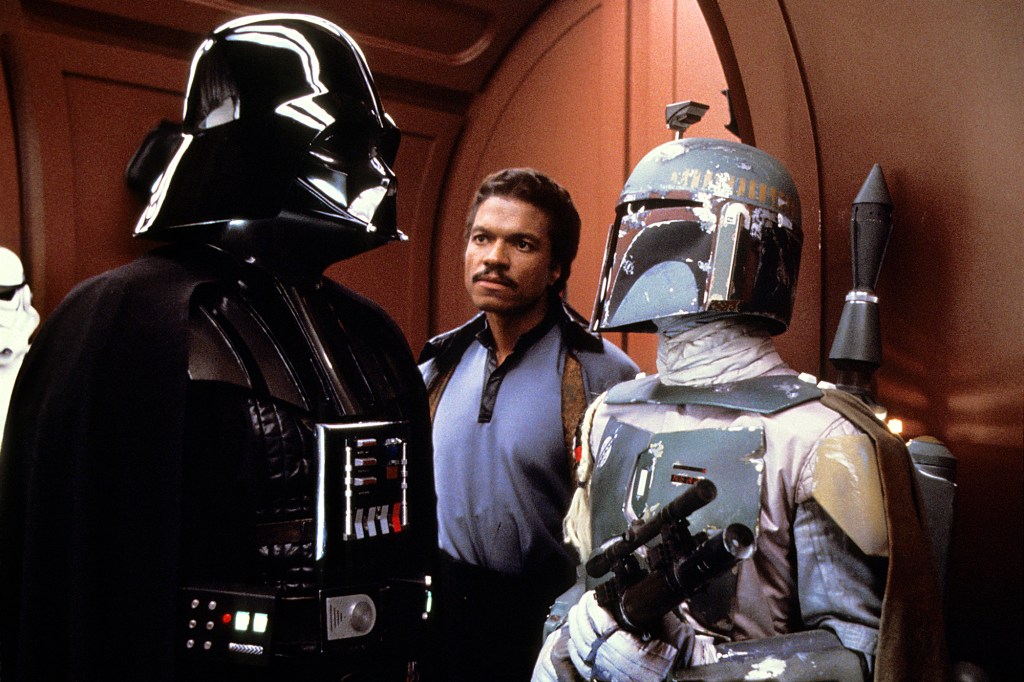 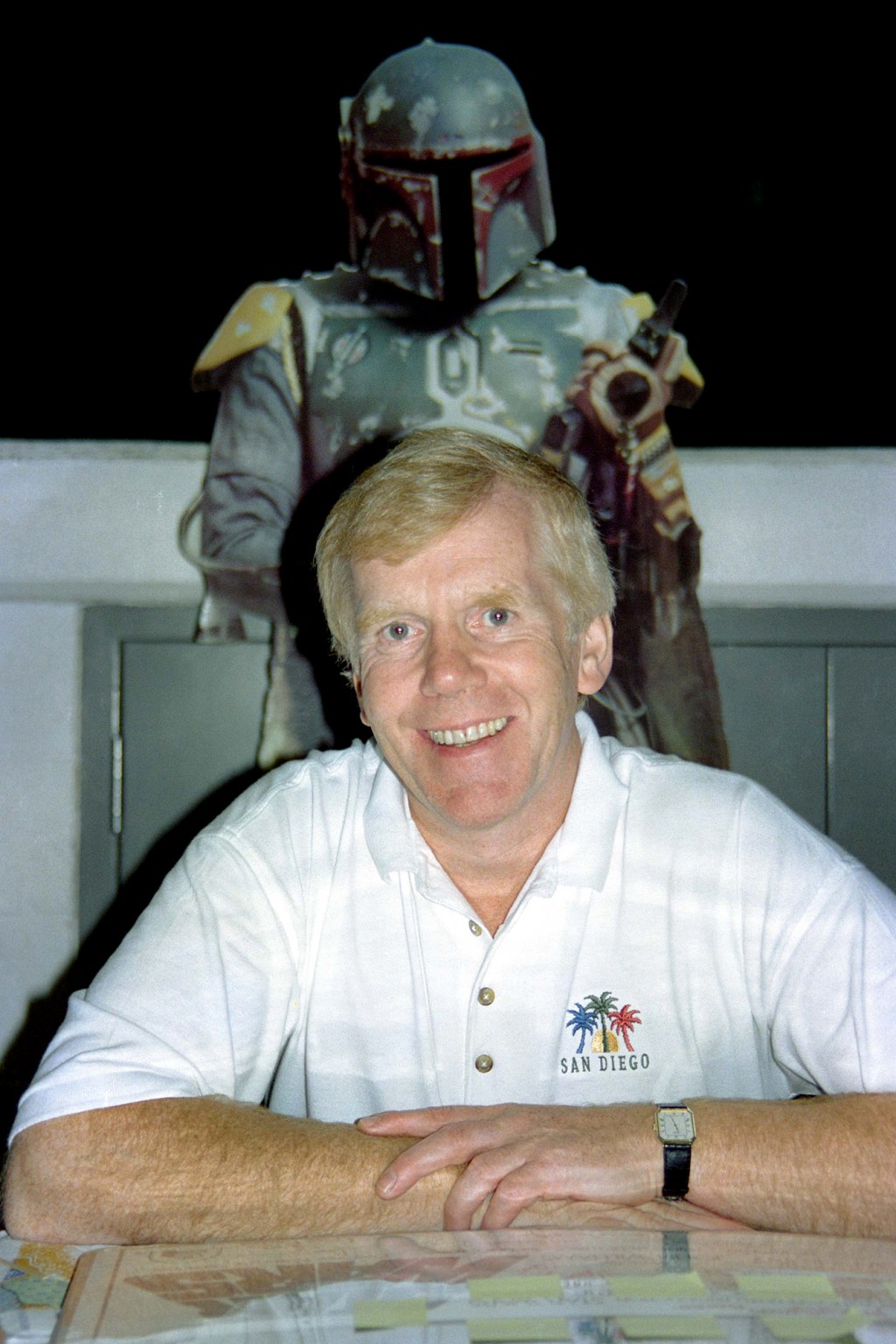 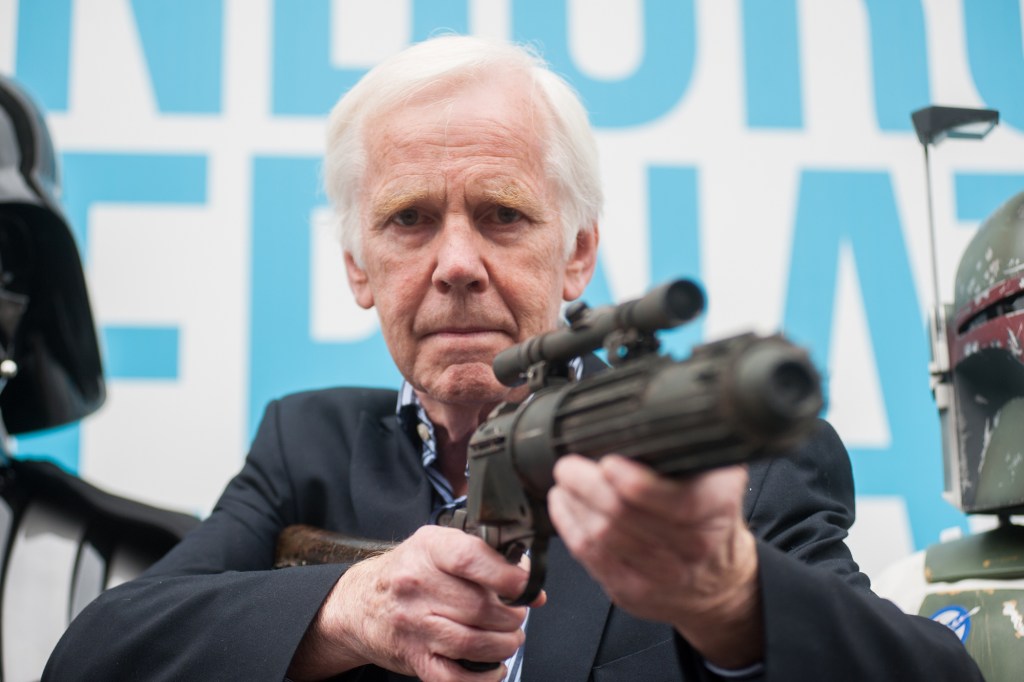 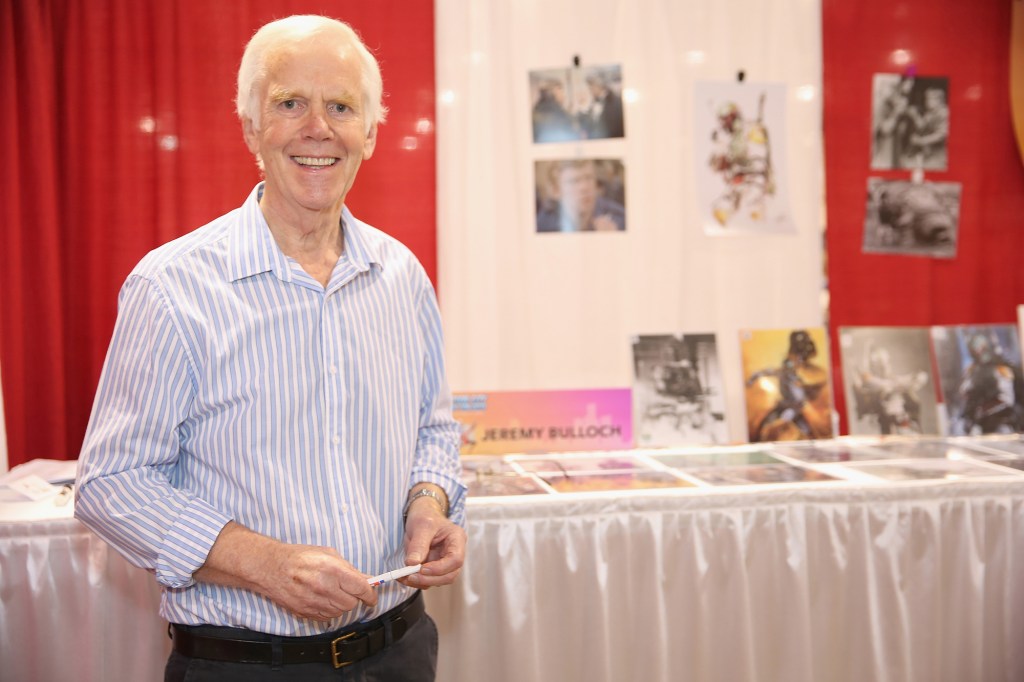 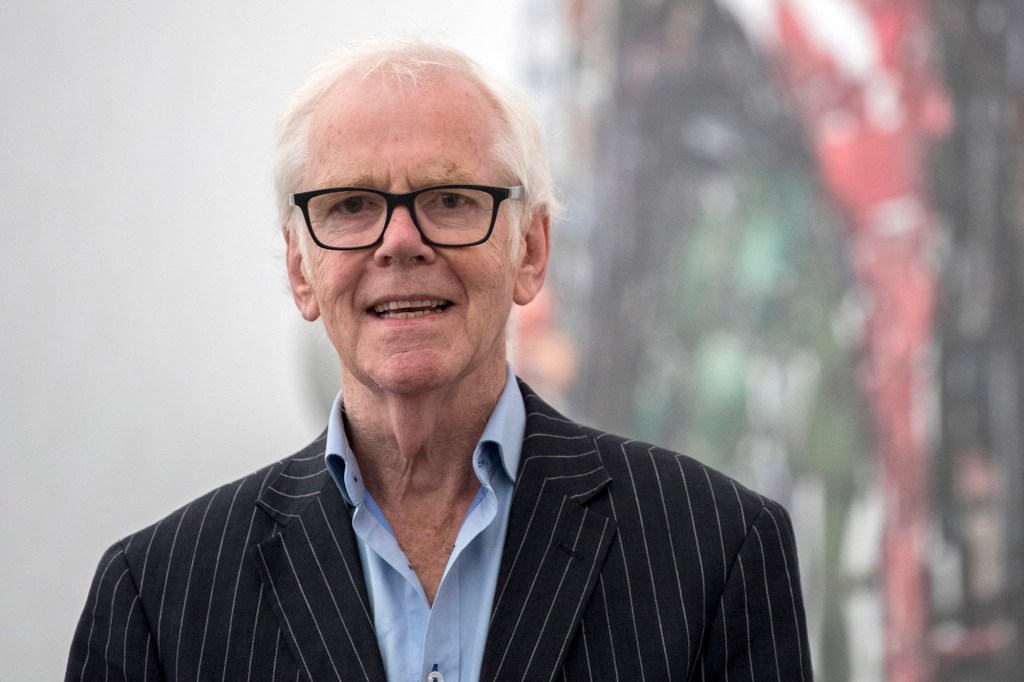