This article will be of interest to those of you who participating in Dream Team Draft this season.

While the classic Season game remains our most popular format, Draft allows hardcore players to test themselves under different circumstances.

Those competing in leagues against the one manager with Harry Kane will attest to the challenges Draft poses on a weekly basis.

Since each Draft league is unique, we can only provide general advice on how to improve but a breakdown of the best performing players in each position should offer something for everyone. 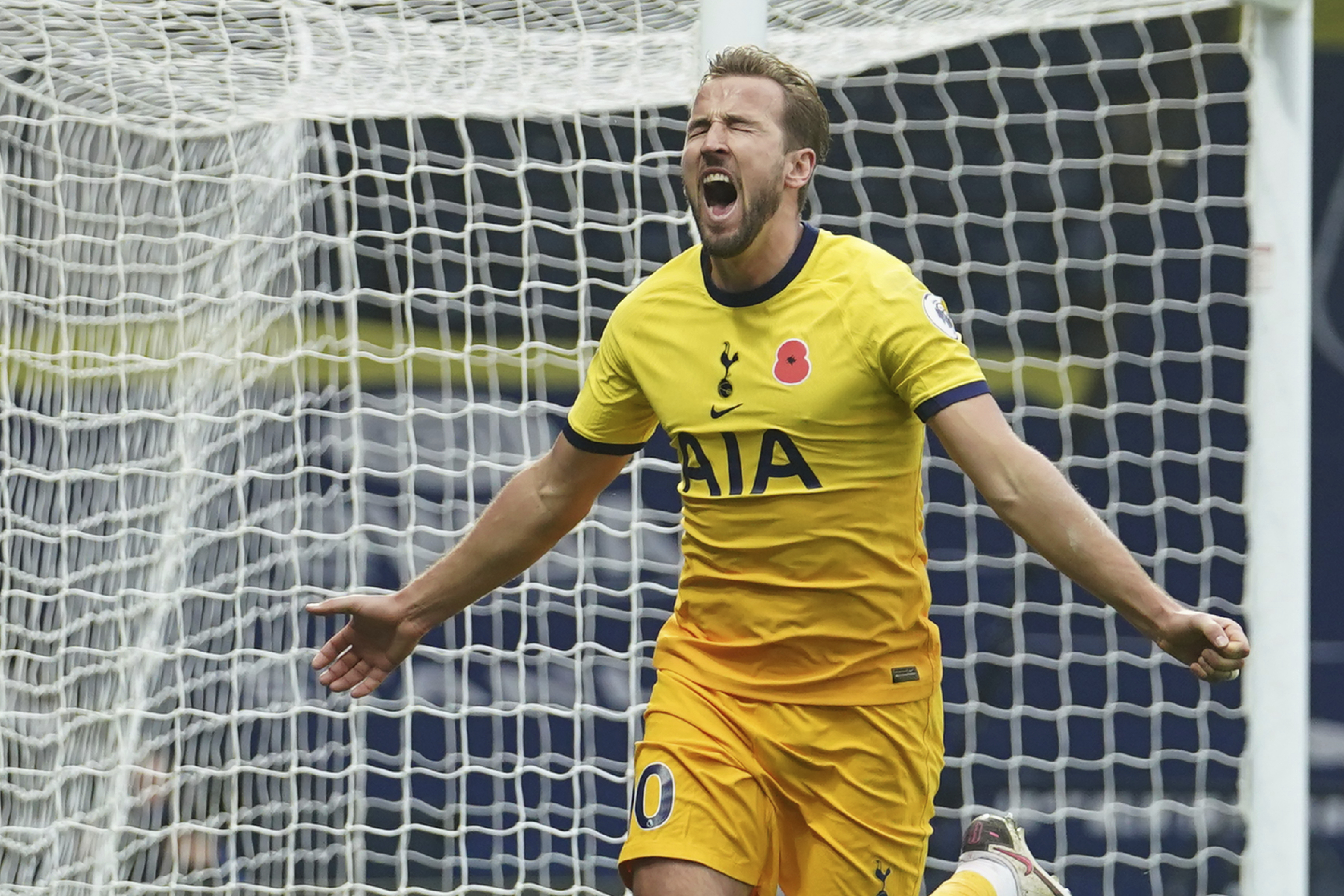 While it’s very much a case of the usual suspects at the top, it’s highly probable the likes of Bamford and Watkins weren’t selected in your initial draft.

Both have enjoyed themselves since making the leap up from the Championship and may be more worthy of a spot in your squad than more established names like Roberto Firmino, Alexandre Lacazette or Anthony Martial.

Forwards have generally performed the best in Draft so if you’re lucky enough to own Kane, Son, Mane or Salah then you should be captaining them more often than any of your other players — only if you have activated captains in your league of course. 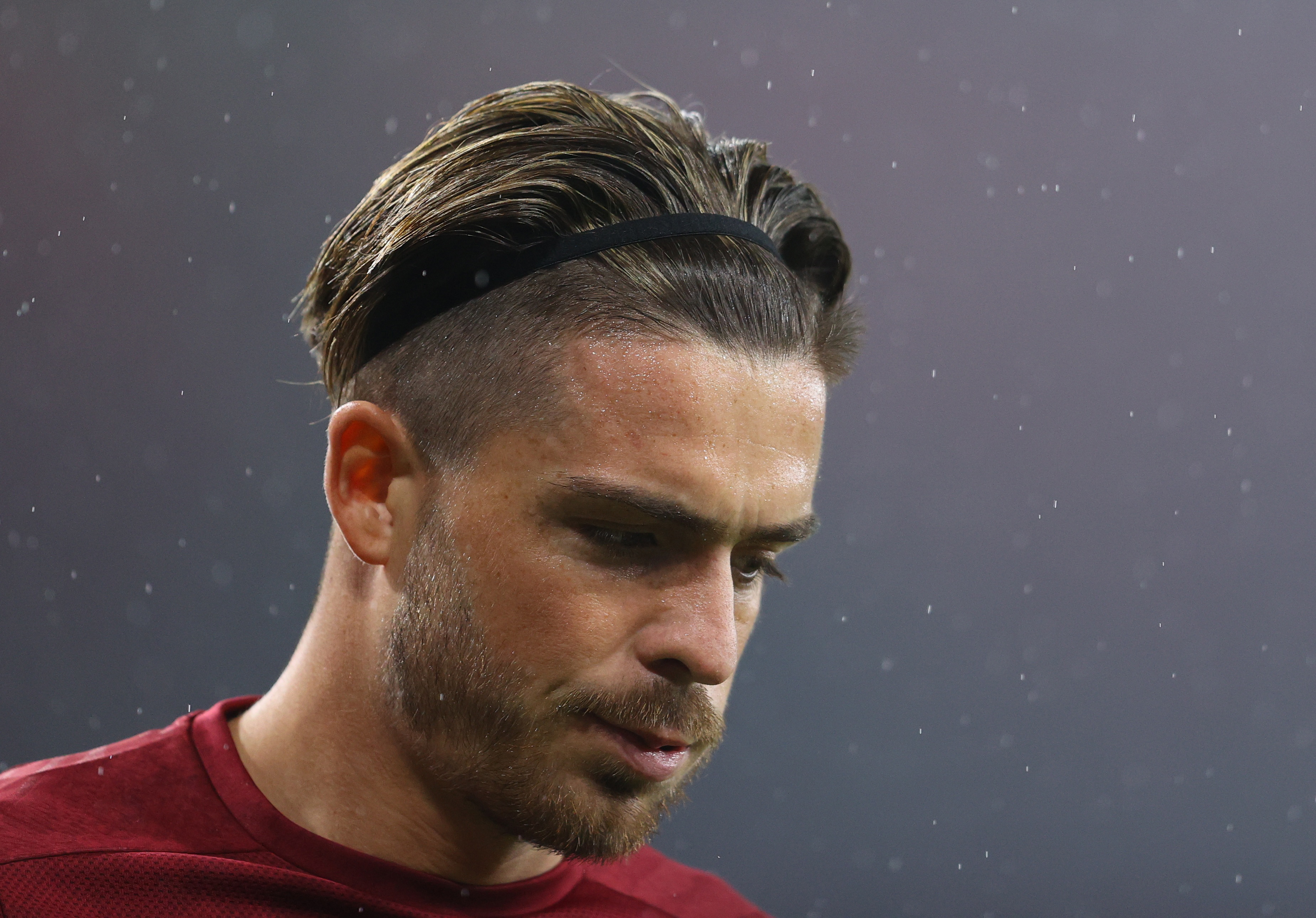 How’s that for an eclectic mix?

No fewer than three Aston Villa midfielders make the cut, meaning reconsideration is required if you haven’t already thought of doing what you can to include a Villain in your squad.

Klich, Townsend and Ward-Prowse were all overlooked by the majority of gaffers in the pre-season drafts and have since made compelling cases for revision.

Midfield has been a problem area for Draft managers so far and those who have been willing to try something a bit different have often been rewarded. 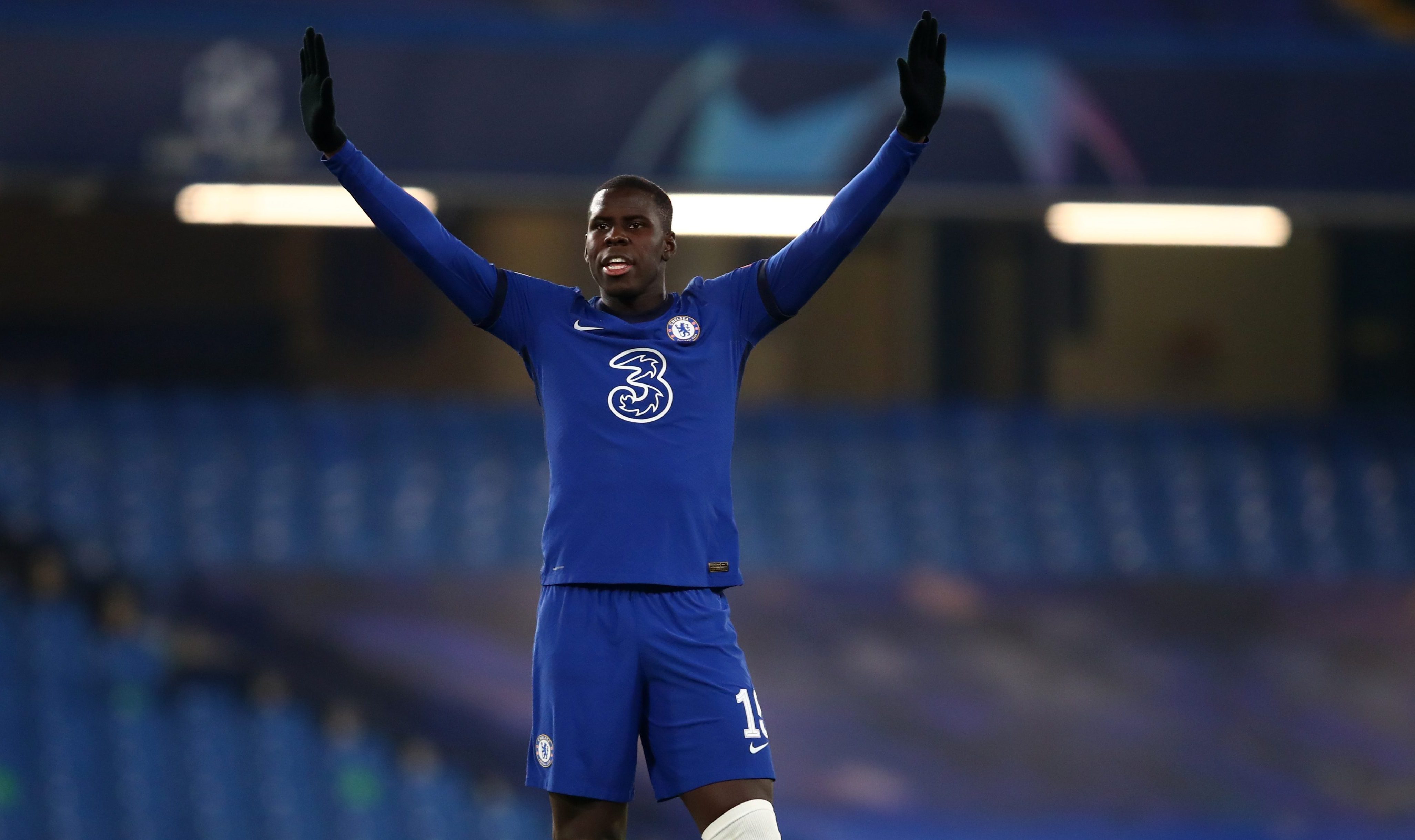 Full marks to anyone who predicted there would be no Liverpool or Man City defenders in the top ten after eight Game Weeks.

Vestergaard has emerged as a viable option in Draft with Southampton looking like one of the more organised teams in the top flight.

The main takeaway here is that all four members of Chelsea’s first-choice defensive quartet are among the very best in their discipline.

Leaving any Blues defenders you may have on the bench would be criminal for the foreseeable future. 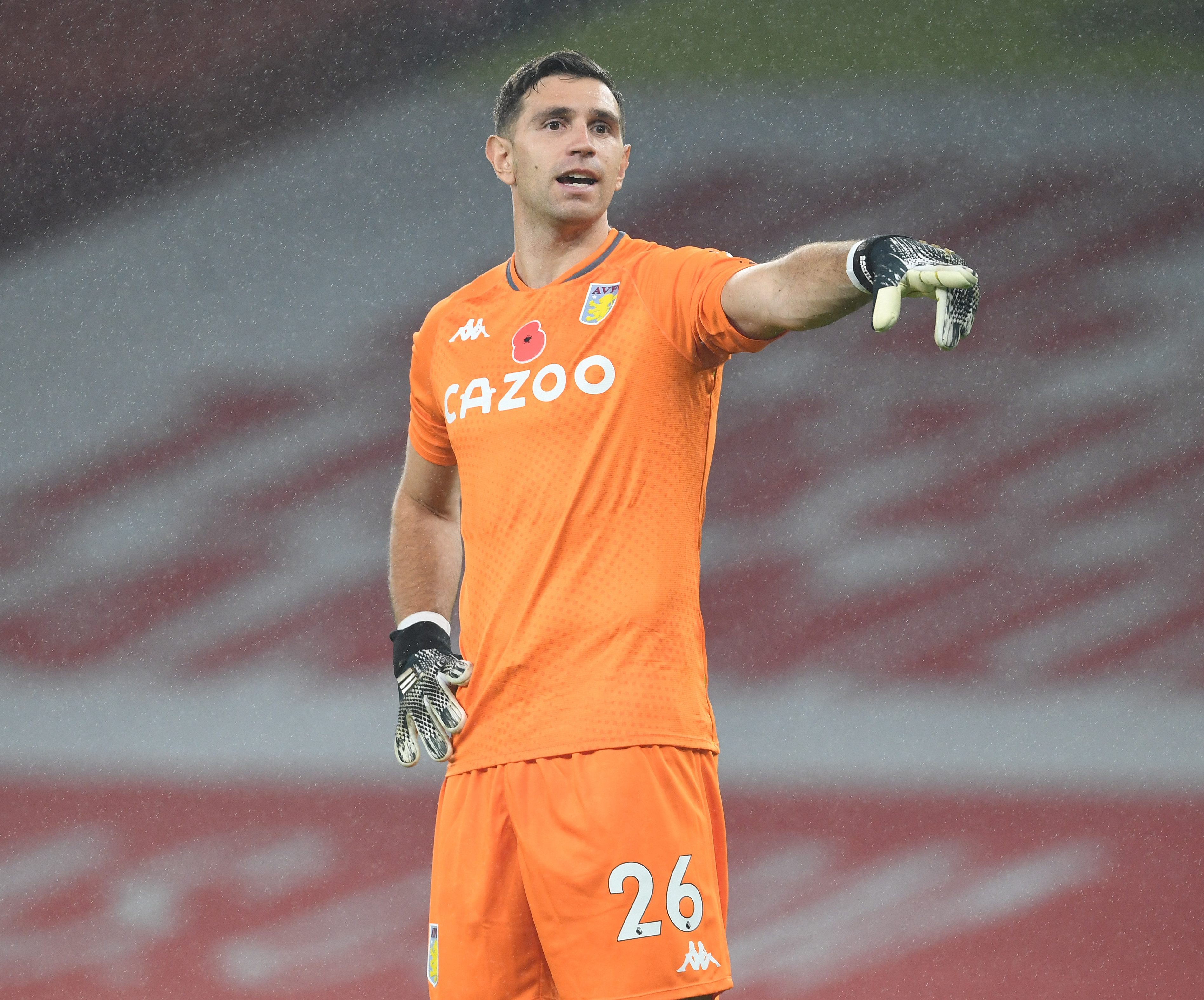 What’s striking here is that no keeper from the so-called ‘big six’ features.

If the opening weeks of the season have taught us anything it’s that it would be foolish to focus too much on Liverpool, Arsenal, Spurs, Chelsea and the Manchester clubs — David de Gea is currently sitting on zero points in Draft!

Depending on how active your Draft league has been, there’s a chance at least one of the current top five keepers is available to recruit from the Free Agents list.