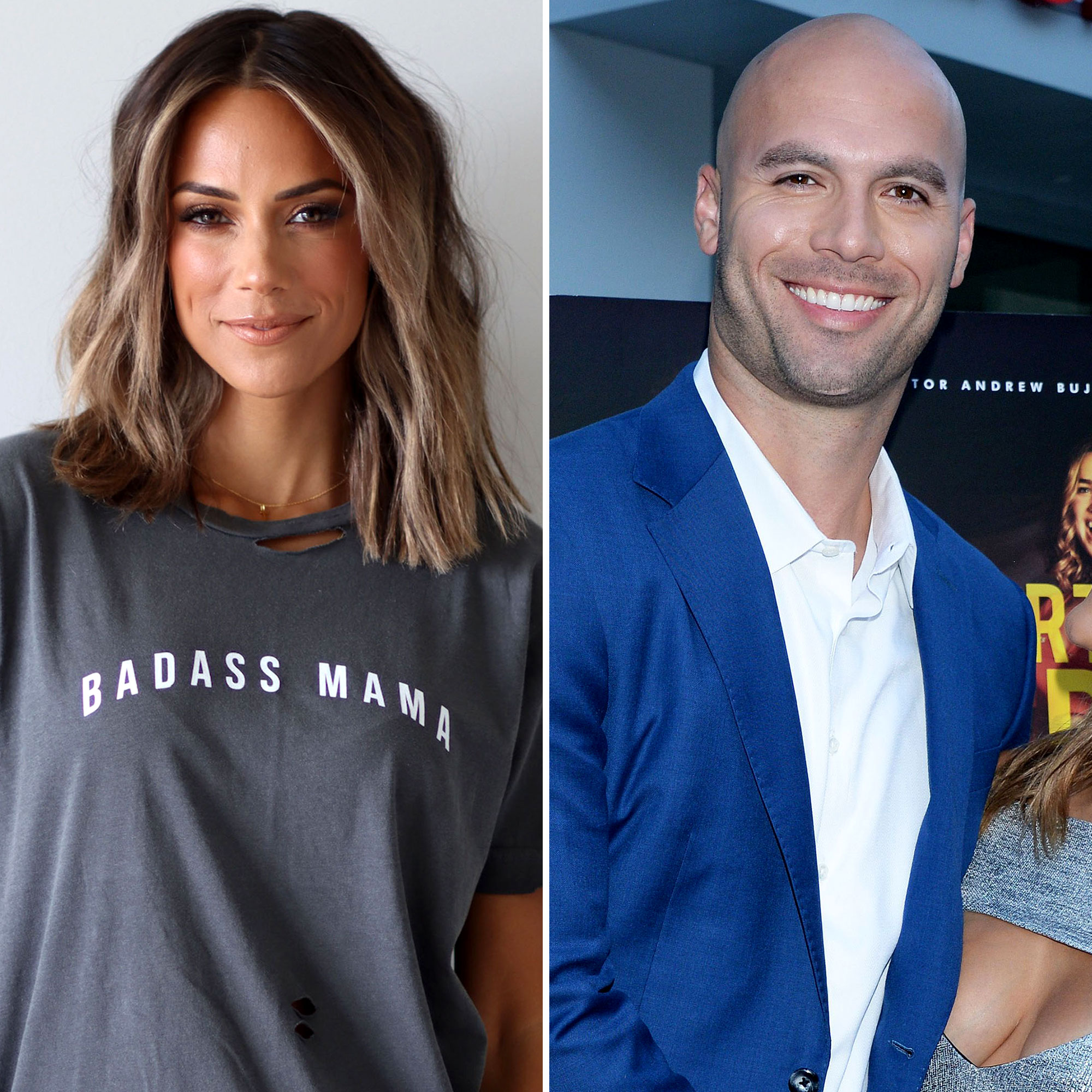 Coparenting at its finest. Jana Kramer put aside any drama she may have with estranged ex-husband Mike Caussin to wish the father of their two children a “Happy Father’s Day.”

“The silver lining is always our kids and the love we have for them,” the One Tree Hill alum, 38, captioned a Sunday, June 19, Instagram Story photo of the former football player, 35, and daughter Jolie, 6. “Happy Father’s Day to my babies dad [sic] and all the dads out there.” 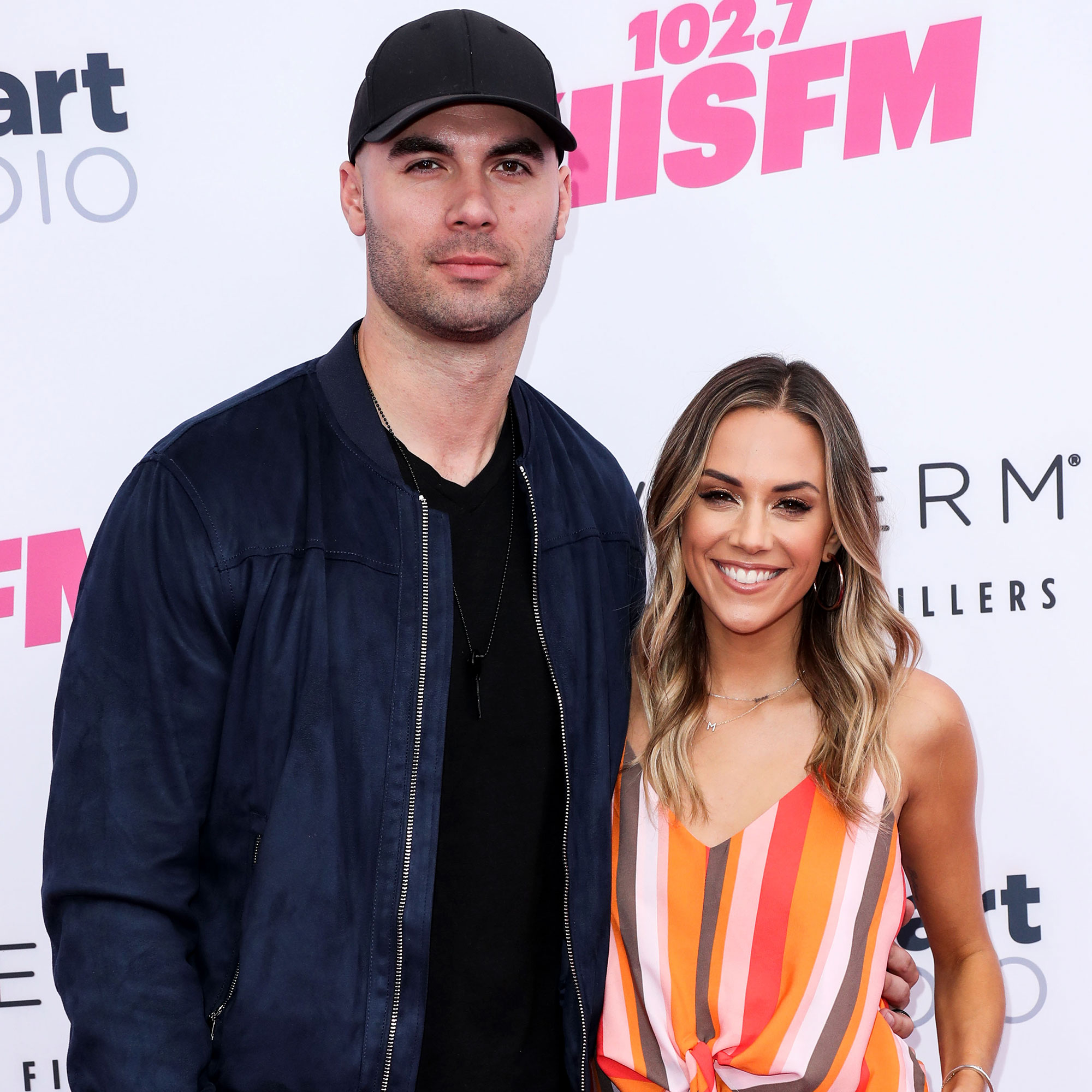 The actress and the athlete — who also share 3-year-old son Jace — had a notoriously rocky marriage, which began in 2015 and ended when Kramer called it quits for good six years later. The two spoke candidly about their relationship issues throughout the years, including multiple incidents in which Caussin admitted to cheating on his then-wife. (In 2019, the former tight end shared that he had a sex addiction.)

After years of forgiveness and attempting to overcome their obstacles, Kramer announced her split from Caussin via Instagram in April 2021.

“’It’s time.’ As I try to make sense of a reality I never wanted to believe could be possible again, those words have now become a reality,” she shared. “I’ve fought y’all. I’ve loved hard. I’ve forgiven. I’ve put the work in. I’ve given everything I have, and now I have nothing else to give.” She added: “I’ll always encourage you to continue the good fight, but you can’t fight it alone.”

One month later, Kramer revealed on an episode of her “Whine Down” podcast that her goal was to stay with her ex for the sake of their children.

“I didn’t want to break up my family. My whole thing was, like, I didn’t want this for the kids. I stayed for my kids even when other things happened,” she explained at the time, adding, “I worked too damn hard for it to end this way.” However, she saw the errors in her thinking and knew it wasn’t right to stay in an unhappy marriage just to “keep [their] family together.”

In the year since, Kramer has been detailing her coparenting relationship with Caussin, a process that hasn’t always been easy.

It’s “hard,” she exclusively told Us Weekly in October 2021, explaining how she tries to keep the peace. “I just kind of bite my lip a lot,” she revealed. “The kids deserve us to be happy around each other.”

Kramer also praised Caussin for his role as their children’s father. “He’s a great dad,” she told Us the month prior, adding, “He knows I’m a good mom.”

In May, the actress gave her Instagram followers the best advice she could about coparenting: “My advice is to keep it focused only on kids,” she wrote at the time. “Don’t engage besides that. Less communication, the better.”