Love is a wild thing! Several months after Kacey Musgraves was spotted in New York with Nashville-based poet Cole Schafer, she confirmed their relationship.

The “Space Cowboy” crooner, 33, gushed about her new relationship in a New York Times profile, published on Thursday, August 26.

“He did not know who I was, which I loved,” Musgraves said about the pair’s first meeting in a crowded restaurant. “A handful of grown men come out, and they’re sweating trying to keep up with you on the sidewalk. It feels very predatory.”

Four days before the article was published, the Honey Copy founder posted a gallery of black-and-white snaps of the singer via his Instagram for her birthday.

In response to Schafer’s sweet tribute, Musgraves commented, “Sweet angel boo. 🖤 Life is so much prettier with you in it.” 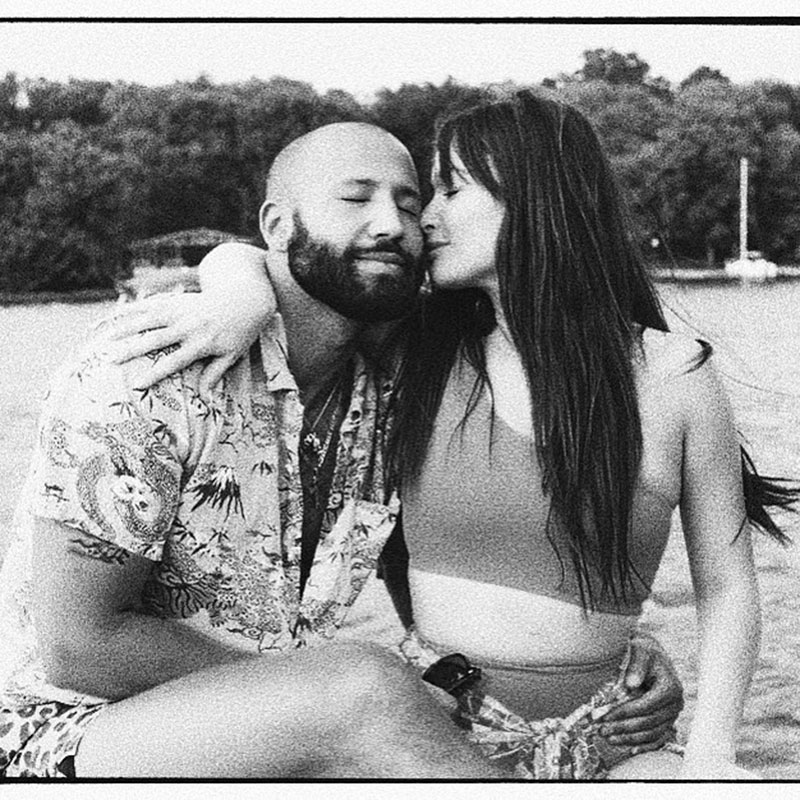 While Musgraves confirmed to the newspaper that her upcoming “Star Crossed” album was based on the dissolution of her marriage to Ruston Kelly, she noted that her ex has not heard the new songs yet. Schafer, however, has heard the new tracks and couldn’t help but gush over his love’s new music.

“Also, I’ve listened to her new album 3x through and that s—t f—ks,” the writer — who uses the pen name January Black — added via Instagram comment.

Celebrity Couples Who Called It Quits in 2020

The Grammy winner was first spotted with Schafer in New York City in June. Soon after their public outing, the Quarantine Dreams author posted a Polaroid snap of the pair via his Instagram, captioning it, “I’m trying like hell not to write about her.”

Two months earlier, the country crooner was linked to Nashville-based doctor Gerald Onuoua after they were spotted together in Los Angeles. A source exclusively told Us Weekly in April that Musgraves was “trying not to get too far ahead of herself,” but was “happy” spending time with Onuoua.

The “Rainbow” songstress and Kelly, 33, who married in October 2017, announced their divorce in July 2020 via a joint statement to The Associated Press.

“We believe that we were put into each other’s lives for a divine reason and have both changed each other infinitely for the better,” the duo explained at the time. “The love we have for each other goes far beyond the relationship we’ve shared as husband and wife. It’s a soul connection that can never be erased.”