Break out the wine! Carly Pearce debuted boyfriend Riley King at the 2021 CMAs on Wednesday, November 10.

See What the Stars Wore on the 2021 CMAs Red Carpet

“I really didn’t think this was going to happen,” the 31-year-old singer said as she took the stage to accept the honor for Female Vocalist of the Year. “I’ve had just a crazy year and I want you to know that this means everything to me. Country music saved me at a time that I needed it and this is all I’ve ever wanted in the entire world.”

The “What He Didn’t Do” songstress has been linked to the former MLB player since May when she shared a snap of him via Instagram Stories. One day before the CMAs, Pearce opened up about why she hasn’t been super public about their relationship in the past.

“It’s a big commitment to go public with somebody,” she said on Audacy’s Gunner & Cheyenne on Tuesday, November 9, noting that she “learned the hard way” that in the spotlight “can sometimes kick you in the butt.”

Carrie and Mike! Miranda and Brendan! Couples Enjoy Date Night at the CMAs

She continued, “He’s not new, I’m just not putting him out into the world like I have in the past. He’s hot. He’s so hot. … And I’m certainly not trying to hide him, but certainly don’t want to exploit my whole thing.”

Pearce was also nominated for Album of the Year but lost to Chris Stapleton. She also took the stage with Ashley McBryde at Wednesday’s show, performing their hit, “Never Wanted to Be That Girl.” 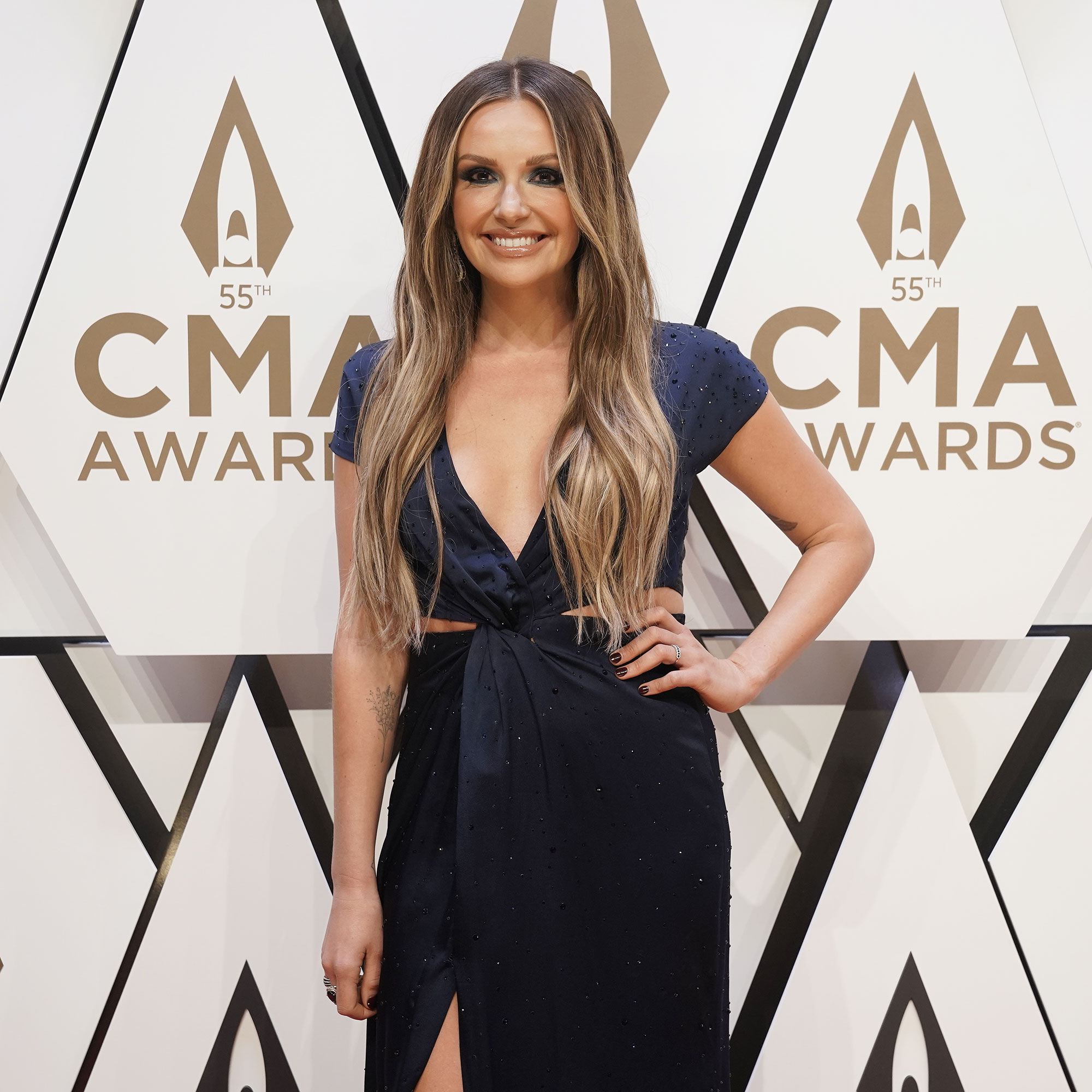 The “Should’ve Known Better” singer’s romance with King comes after she finalized her divorce from Michael Ray in September 2020. The twosome split after eight months of marriage that June.

“It was awful. I mean, I’m being completely honest with you, that it was so embarrassing. It was so shameful,” she told Us Weekly about the divorce in February. “I felt like I had failed. I felt like … I would never find love again because I was divorced at so young, and [I] was just embarrassed.”

Pearce added that her album 29 took her fans on a “journey of how I processed what all happened to me over the course of the year” — and she wouldn’t have done it any other way. 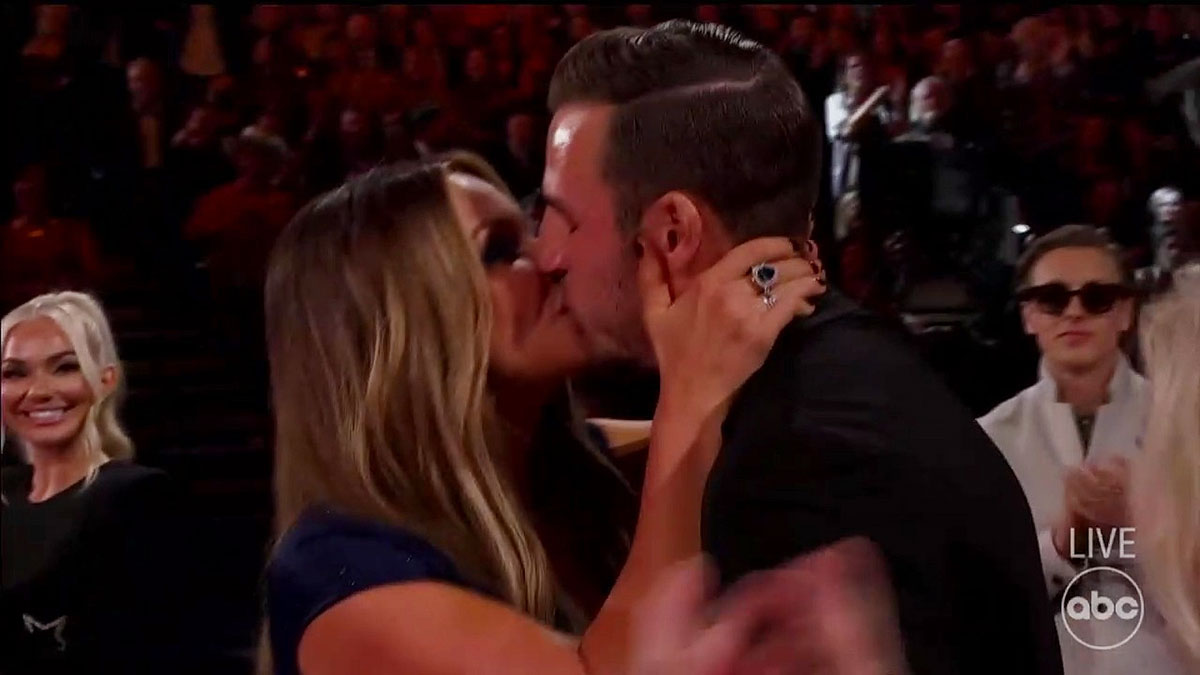 “I’ve always been somebody who never shied away from speaking the truth,” she explained. “I came out with a heartbreak ballad about an ex-boyfriend that hurt me with ‘Every Little Thing.’ I then told [fans] about my apology to my ex on ‘I Hope You’re Happy Now.’ So, it felt like I had to speak the truth and couldn’t shy away from it. So, once I kind of had this moment of like, ‘This is all you’ve ever done, is be honest,’ I just kind of decided I had to fully go there or fans weren’t going to believe it.”