Inside The Royal Family Finance Report 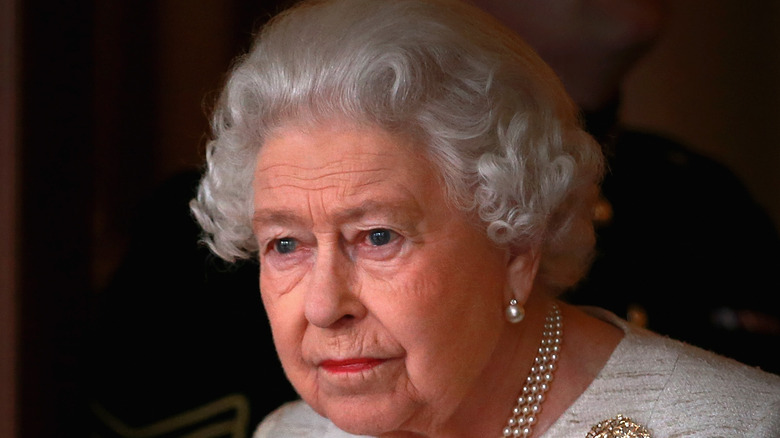 We’ve long heard various members of the British royal family refer to themselves as being part of “The Firm,” and it’s a nickname that dates back to the time when Queen Elizabeth’s father, King George VI, sat on the throne. Those of us on the outside might be baffled by the term, but with the release of the Sovereign Grant Report, it’s now easy to see what led George to say that he and his kin “were not a family, we’re a firm,” via TIME.

The Sovereign Grant Report comes in at over a hundred pages and is, for all intents and purposes, a corporate annual report which provides a snapshot of the CEO (in this case, Elizabeth) and senior members of the board. It describes their roles and responsibilities within the organization, and goes deep into the operational side of what it takes to keep a historic institution like the royal family going. But among its pages are some answers to much queried questions about the royal family. 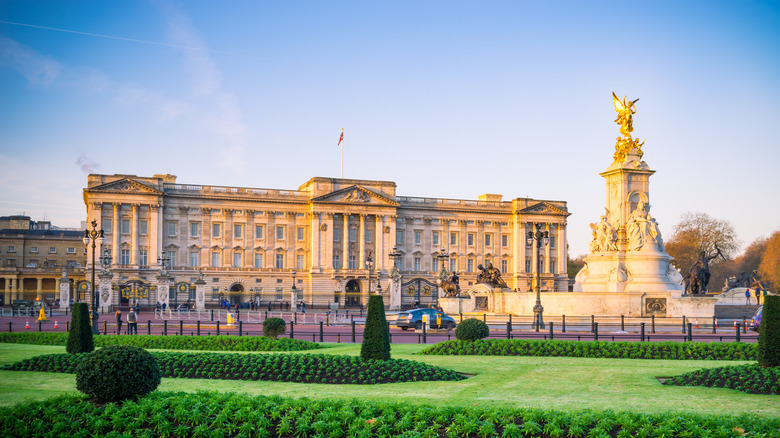 Want to know what Queen Elizabeth and her family did during the 2020 to 2021fiscal year? The Sovereign Grant Report will tell you that while the pandemic had the United Kingdom firmly in its grip, members of the royal family took part in virtual public engagements, even as the Crown Estate lost a significant amount of income because no visitors had been allowed to visit the royal palaces.

The report will also tell you which of Elizabeth’s properties were closed for repairs, refurbishment, reservicing, redecorating, or replacement — for instance, page 12 reports a mundane but important addition of a new water main for Windsor Castle, and that a roof had been replaced in the north wing of Buckingham Palace. The report has a section on environmental sustainability, where it addresses greenhouse gas emissions from heating, lighting, as well as vehicle usage. It even talks about the royal household’s fire safety strategy — which is critical, given the priceless nature of the royal collection. 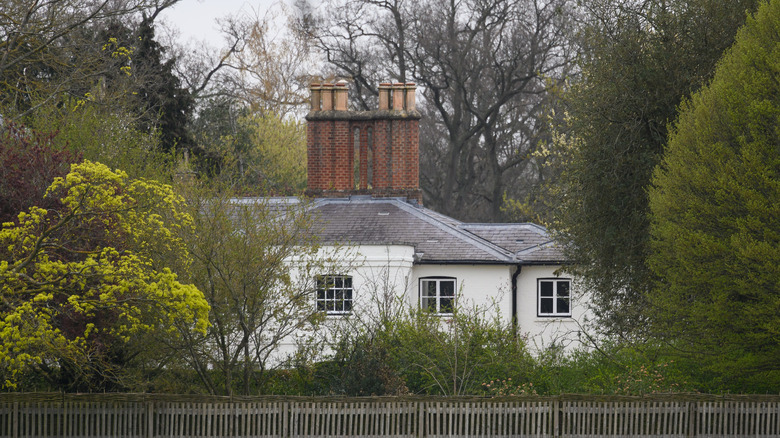 The Sovereign Grant Report goes into a significant amount of detail showing how the royal family spent taxpayer funds within the fiscal year. Much of that went into keeping palaces in shape, implementing energy efficiency initiatives (yes, palaces need LED lighting too), and security. It even disclosed the payroll sums for those working in the royal household.

The pages also include some information about Prince Harry and Meghan Markle, which has come as a bit of a surprise. It is because of the Sovereign Grant Report that we know that Harry and Meghan have paid back the £2.4 million ($3.33 million) that they owed British taxpayers for renovations to Frogmore Cottage, how much the royal families’ assets and liabilities are worth, and even how much they are paying in taxes and utilities.

It also is thanks to the report (and a bit of math) that we know that the royal family collects £1.23, or $1.71, per person in Britain to maintain their lifestyle (via Tatler). It doesn’t sound like a lot, but it adds up quickly.