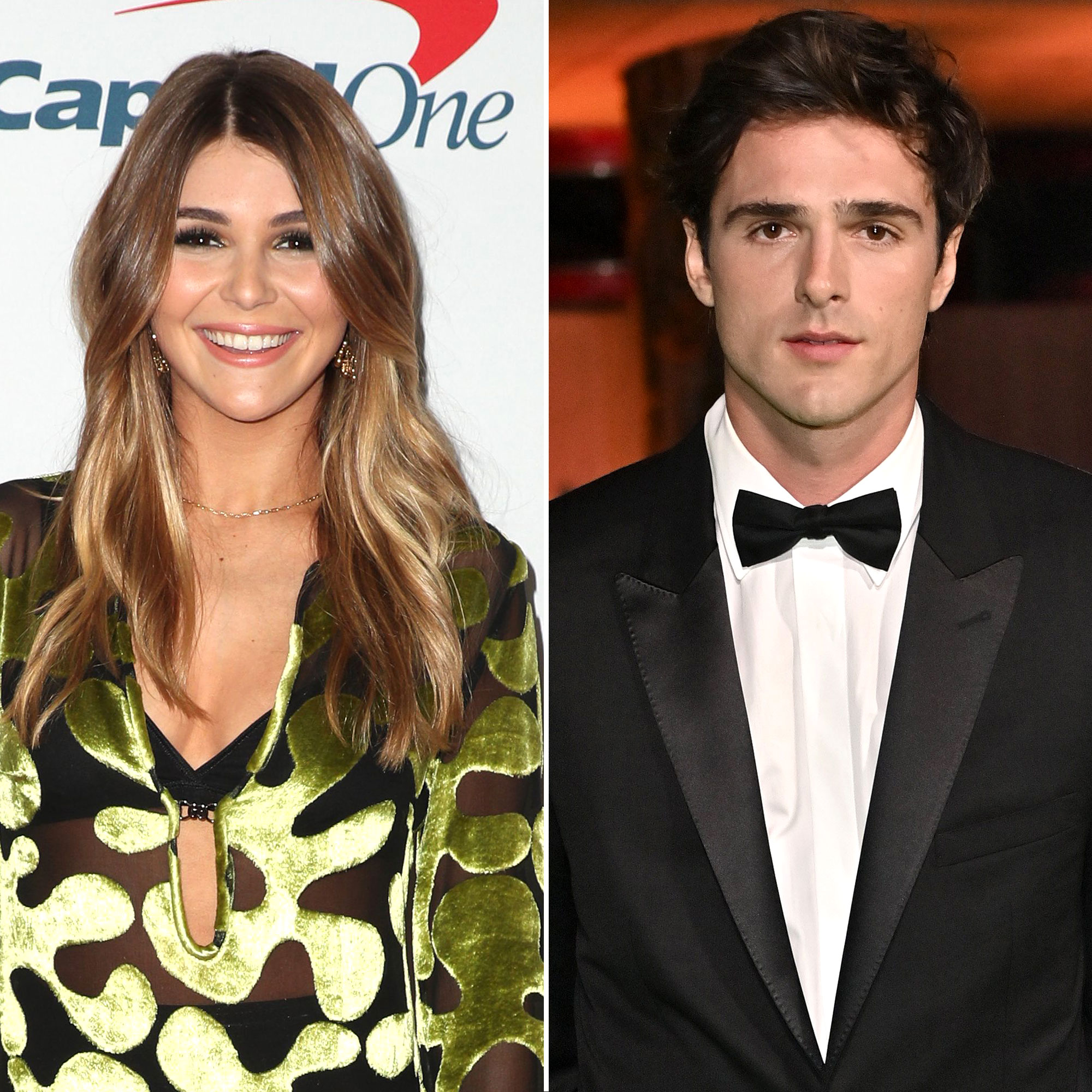 Ready for romance? Olivia Jade Giannulli and Jacob Elordi are “enjoying hanging out together” as they spark relationship rumors, a source exclusively tells Us Weekly.

The Dancing With the Stars alum, 22, and the Euphoria actor, 24, were recently spotted grabbing coffee together in Los Angeles, causing fans to wonder whether they were more than just friends. The pair “have been on some dates,” but are “keeping it casual” for the time being, the insider says.

Last month, Us confirmed Elordi had split from Kaia Gerber after more than one year of dating. Giannulli, for her part, revealed in August that she and on-off boyfriend Jackson Guthy had called it quits, telling fans during an Instagram Q&A that she was “indeed” single.

Though they’re having fun exploring what could be, the Kissing Booth star and the influencer are taking things slow. “They both got out of relationships recently so they’re not rushing into anything serious,” the source tells Us. “So far it’s going well and there’s sparks between them.”

Unlikely Celebrity Couples Over the Years

The Australian actor recently opened up about how his romance with Cindy Crawford and Rande Gerber‘s daughter helped him adjust to dating in the spotlight.

“She handles herself wonderfully publicly,” he told Men’s Health in an interview published on Monday, December 20, and conducted before the pair went their separate ways. “[She taught me] how to deal with it and just kind of be whatever about it, you know?”

While the former couple attempted to keep their relationship relatively low-key, the 20-year-old model made a rare comment about Elordi during a conversation with Vogue ahead of their split.

“Being able to be with someone I trust, where we don’t want anything from each other, having a safe, steady relationship like that, has really opened my eyes to the possibilities of love and what it feels like to love without conditions,” she told the magazine in the June/July 2021 cover story. “Lust is touching other people or wanting them, but love is really seeing someone.”

Giannulli, for her part, reunited with Guthy in August 2019, three months after Us confirmed that the duo broke up amid reports of Lori Loughlin and Mossimo Giannulli‘s involvement in the college admissions scandal. (Both the actress, 57, and the designer, 58, served time in prison after pleading guilty to fraud charges in May 2020.)

“Jackson broke up with Olivia because it was all getting to be too much for him,” a source revealed of the May 2019 split. “It wasn’t necessarily affecting his career, but the fact that he couldn’t be seen out in public with Olivia was difficult.”

After rekindling their romance that summer, the YouTube star and the musician continued dating for two years. Upon revealing her single status in August, Olivia Jade shared words of wisdom for women dating in their 20s.

“You’re still so young!” she replied during an Instagram Q&A. “Have fun, be safe, & let the universe do it’s [sic] thingggg. What is meant to be will be.”