'Inception': Leonardo DiCaprio Believes His Character 'Got Back To Reality' At End of Film — 'I Had To Make My Own Choice on That One'

Christopher Nolan’s groundbreaking 2010 film, Inception, has one of the most memorable cliffhanger endings in recent film history. With its lack of a clear resolution, it’s difficult to say whether or not Leonardo DiCaprio’s character ever made it back to his children.

However, DiCaprio himself revealed in a resurfaced 2014 Variety interview that he believes his character made it back to reality.

Leonardo DiCaprio thinks his ‘Inception’ character made it back home 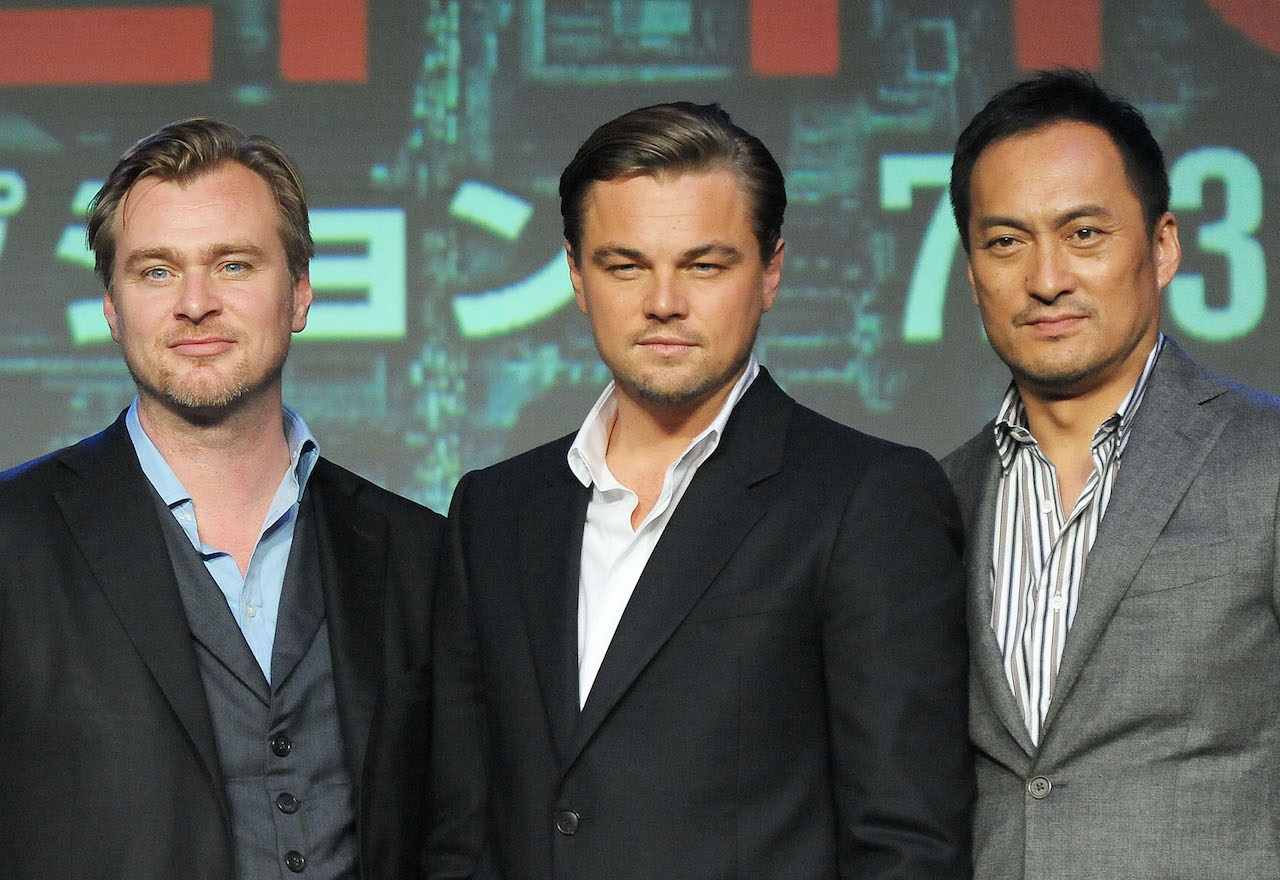 One of the most-debated storylines in the film world is the ending of Nolan’s Inception. Opinions are split on whether or DiCaprio’s character, Dominick Cobb, made it back to children in the final scene.

In the movie, DiCaprio is last seen walking to his children while his totem spins and wobbles behind him. Because the movie cuts to black before it stops spinning, it’s unknown whether Cobb’s dreaming or not. DiCaprio himself believes his character made it back home to his children.

“I had my own interpretation, and that was that I got back to reality,” DiCaprio said. “I had to make my own choice on that one, yeah.”

Even though DiCaprio has his own opinion on the movie’s ending, he made sure to remind people that the ending was intentionally left ambiguous.

“But of course it was set up from the beginning that Christopher—I don’t want to give anything away, but it’s supposed to be ambiguous,” DiCaprio added. “You know, you’re supposed to extract what you want from that ending.”

Nolan is notorious for being secretive with his productions. He rarely shares any information about what he’s working on with the public, or his peers. DiCaprio recalled how secretive the early stages of Inception’s development was.

“I read the script, it was a very sort of top-secret script, absolutely,” DiCaprio said. “ … I think he constructed this screenplay many, many years beforehand, even before Batan, before Dark Knight, then sort of reworked it again. …”

After reading the script, DiCaprio and Nolan dove deep into DiCaprio’s character, working to flesh out who he was.

“For both of us, it was a matter of finding the character within that,” DiCaprio said. “And we got to sit down for two months and sort of, bring out all the sort of subplot of … my character having this … life in his own subconscious with his wife, where he almost had an entire relationship in another life that went on, but all in his mind.”

It’s easy to get caught up in the dazzling visual effects and dense subplots within Inception, but the movie’s story is very simple. At its core, the film is about a man trying to do whatever he can to get back home to his kids.

DiCaprio and Nolan both felt that was an important part of the film’s narrative to emphasize.

“That was what was kind of paramount for both of us in the pre-production process, was bringing that storyline across as much as we could within the sort of incredible matrix of phenomenal stuff that Chris did in that movie,” DiCaprio said. “It’s kind of mind-blowing, what he pulled off in that movie.”