BEFORE being diagnosed with bowel cancer, Deborah James said she saw it as an 'old man's disease'.

The Sun writer was diagnosed with the illness when she was just 35-year-olds, proving you're never too young. 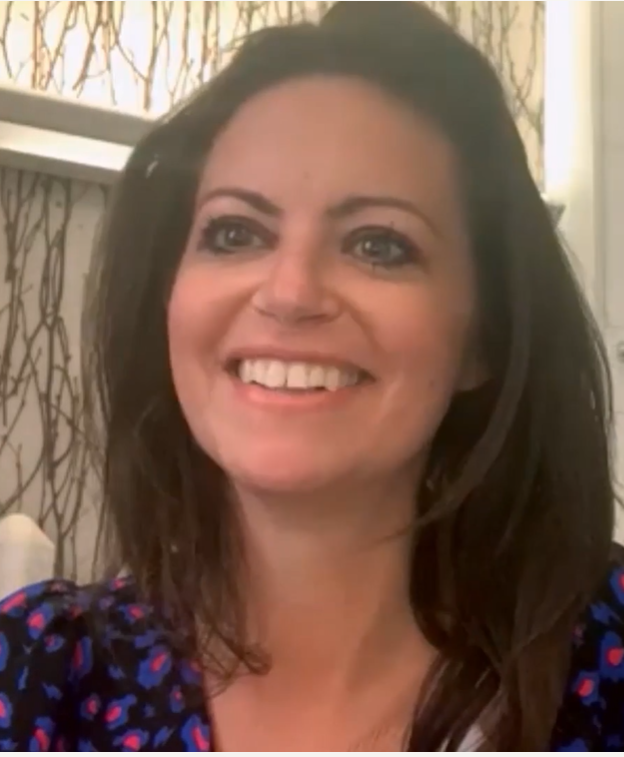 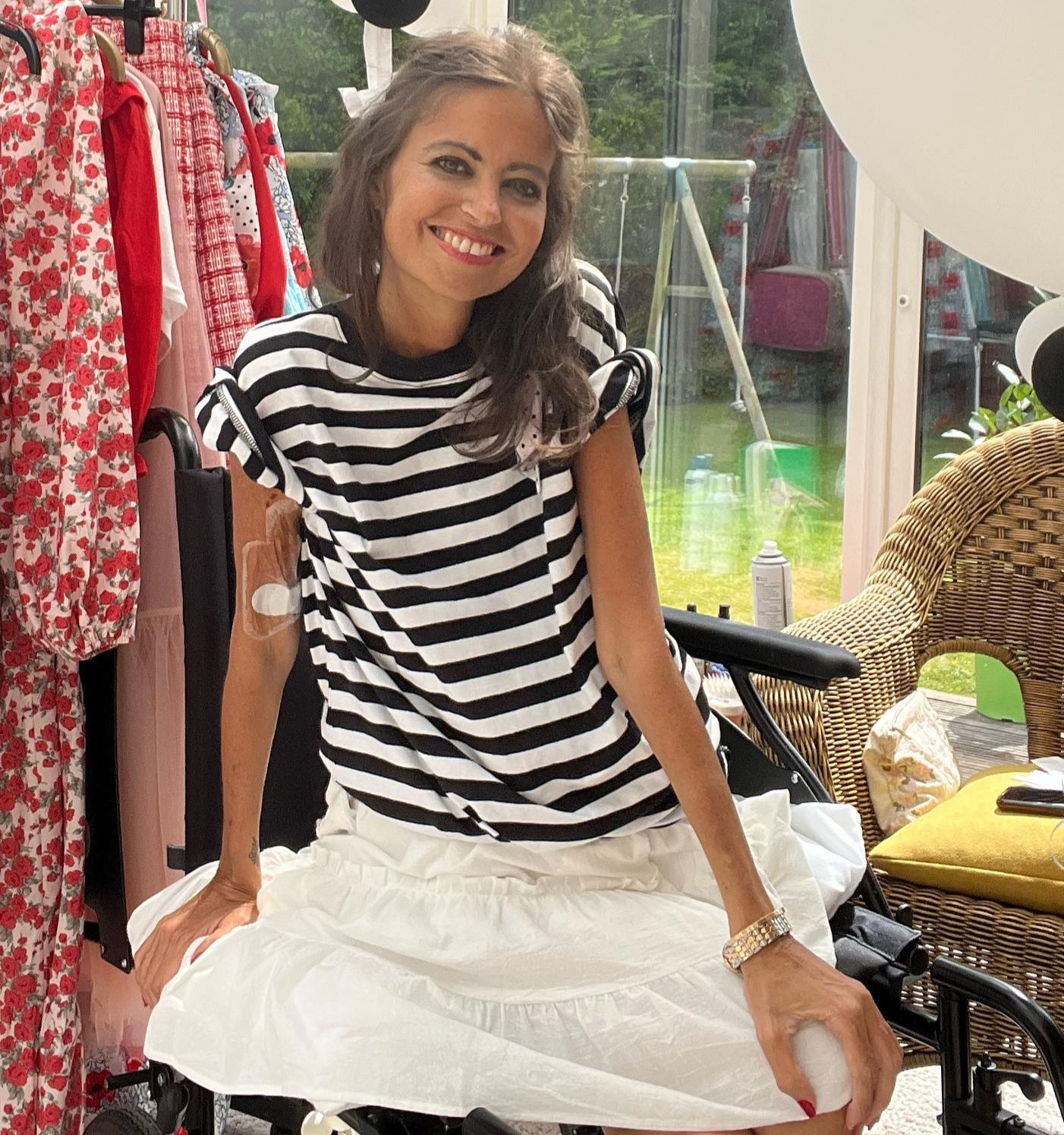 During her final TV appearance aired last night on E4, Deborah urged everyone to talk more freely about their bowel habits.

She said: "I had this image of bowel cancer as like basically an old man’s disease, which I now know is absolutely not the case.

"Actually unfortunately, I’ve met so many young people,  it’s one of the largest rising cancer in people under 50, it’s quite shocking actually – it‘s the last thing thought it would be."

Bowel cancer screening in the UK is offered to people in their 50s. 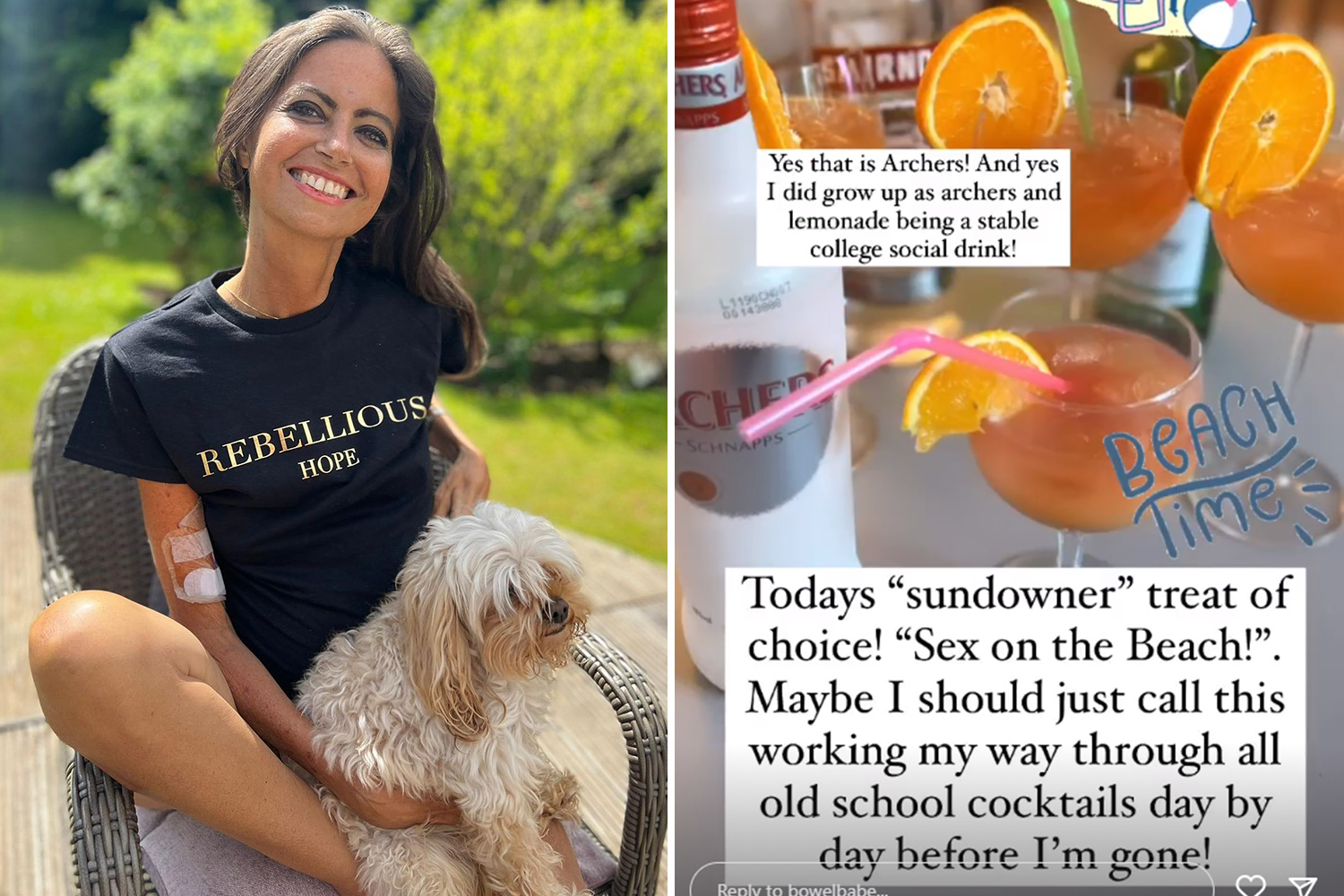 Debs, along with The Sun's 'No Time 2 Lose' campaign, helped to lower the screening age – which had previously been for people 60 and over.

The clip, which featured on last nights Embarrassing Bodies was filmed before the 40-year-old was moved to palliative care at her parents' home in Woking, Surrey, last month.

Since her bowel cancer diagnosis in 2016, Debs has been an avid campaigner – urging people to be aware of the signs and symptoms of the illness.

It was this passion that made the mum-of-two, who is known to her followers as BowelBabe, a Dame. 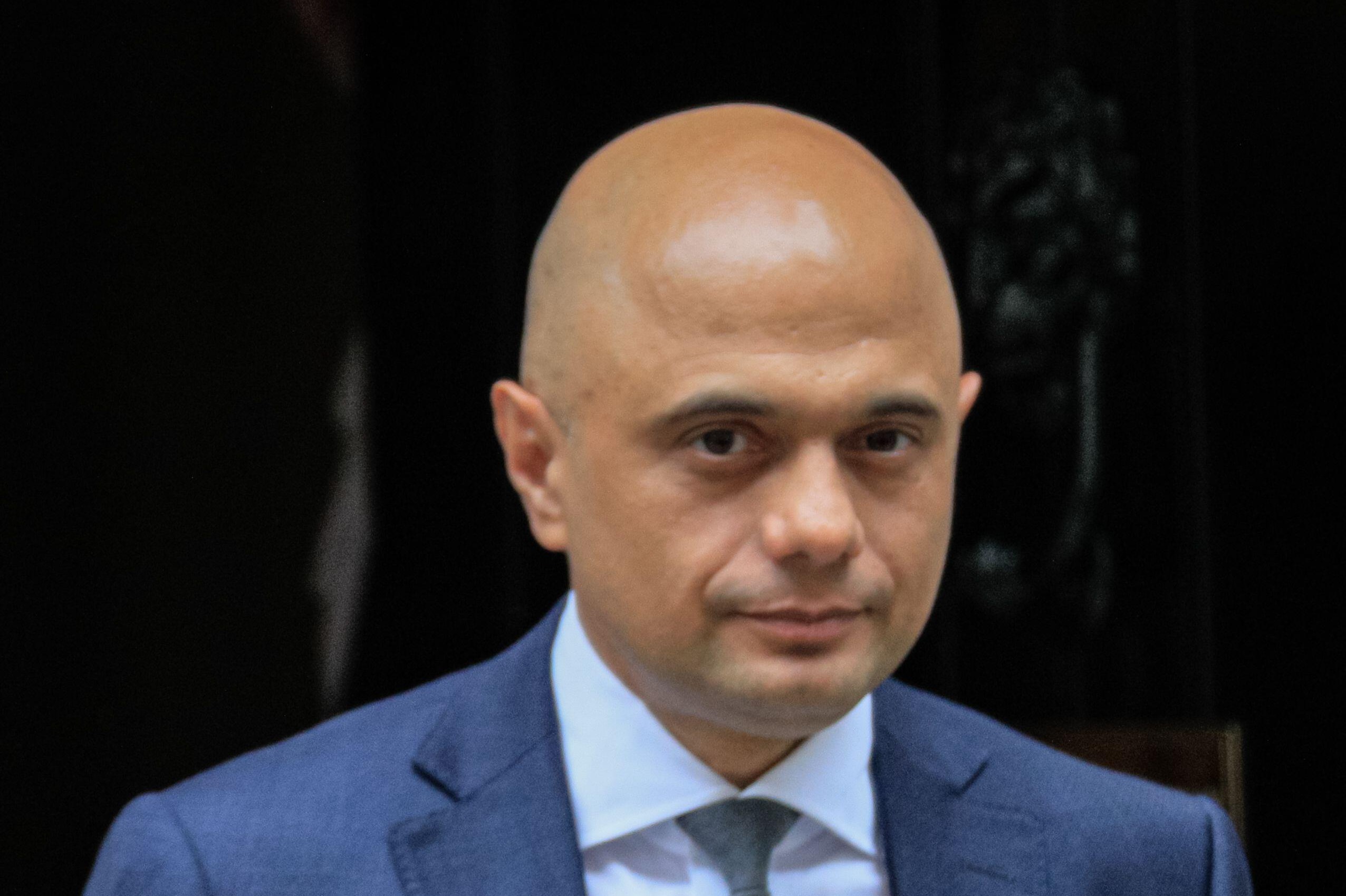 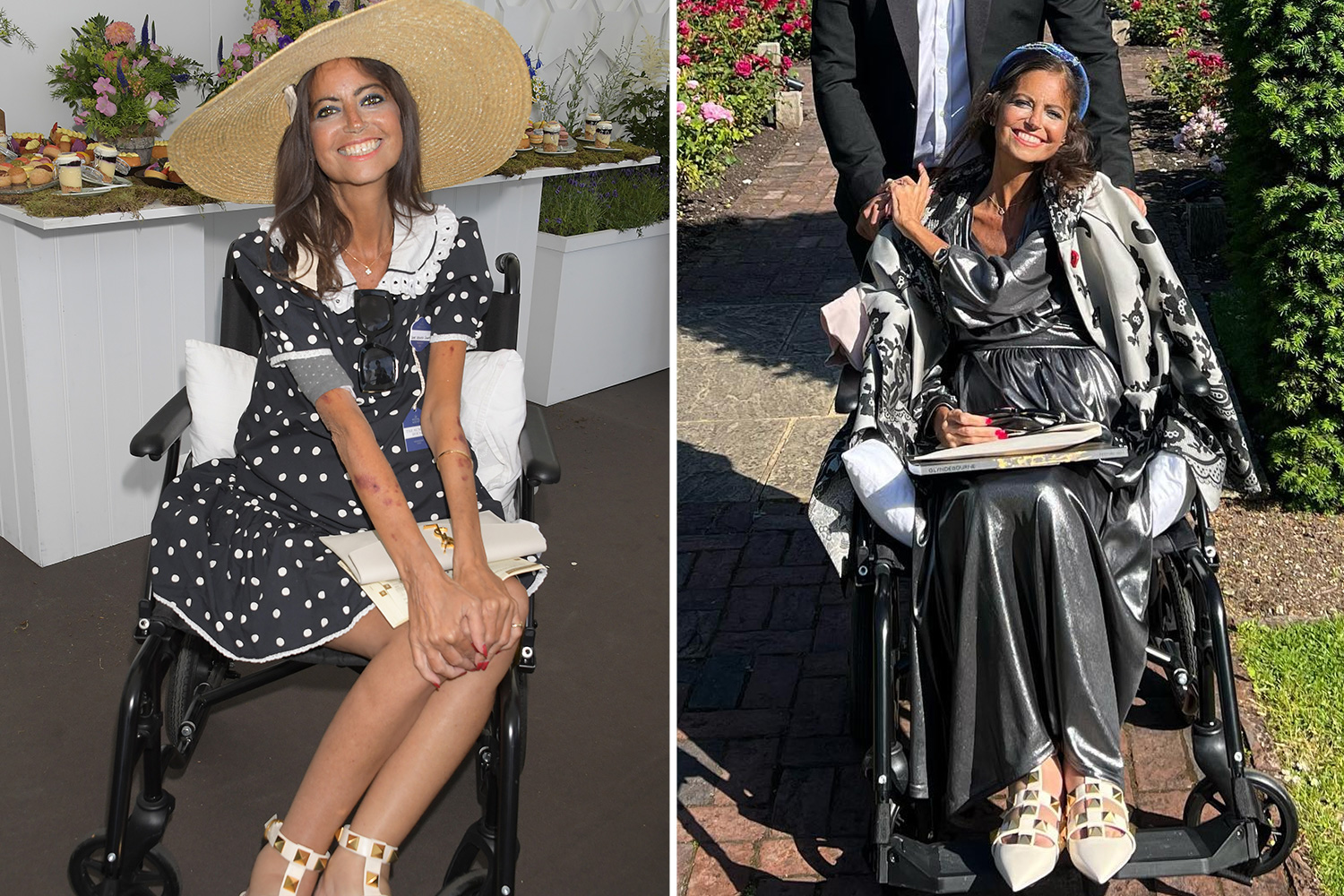 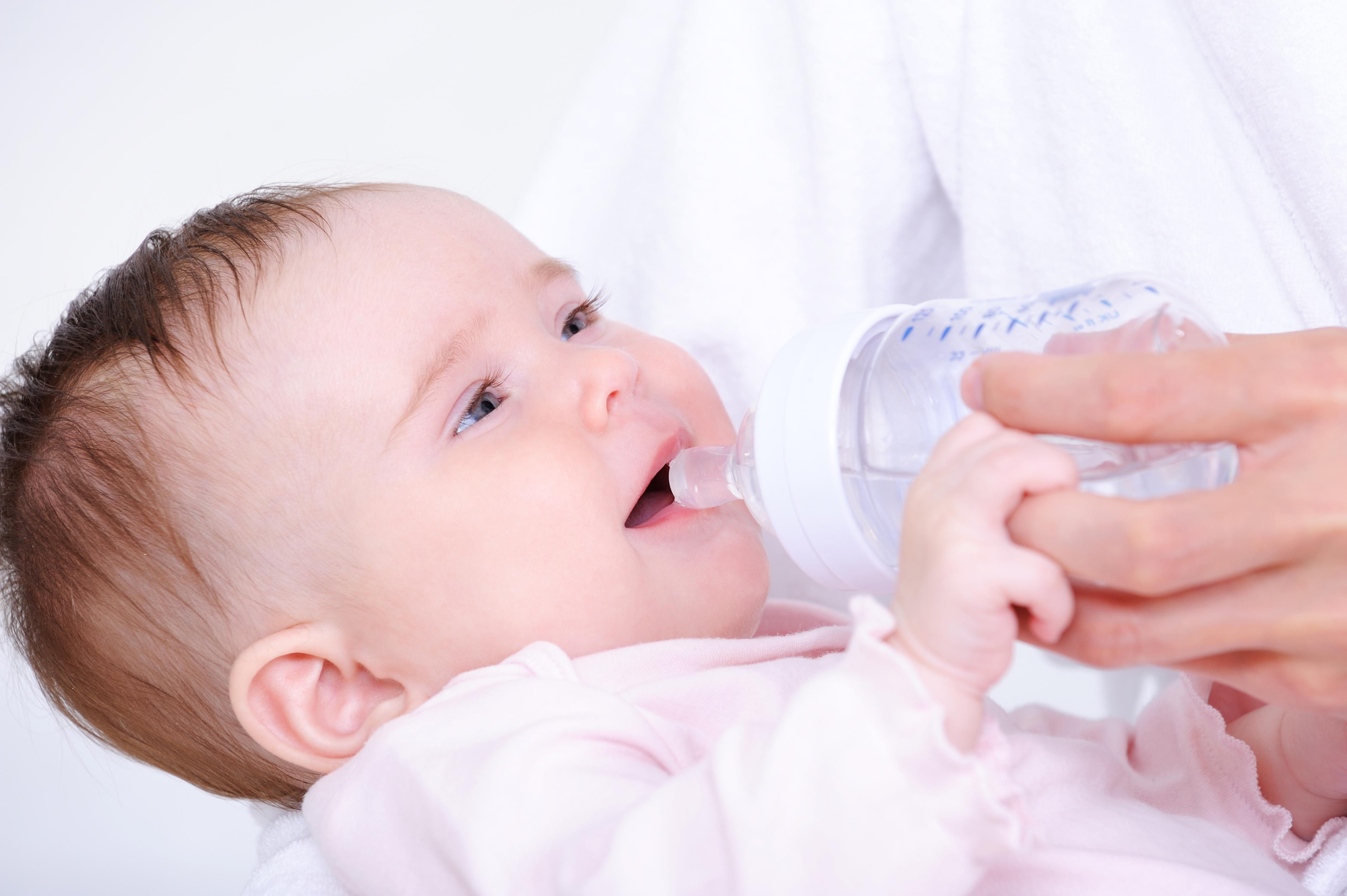 Urgent warning to parents – don't give babies water in the heatwave

On the show Debs chats to GP Dr Tosin Ajayi-Sotubo about why talk of poo, should never be a taboo.

Deborah, who stunned at Royal Ascot this week, said before she was diagnosed, the biggest change she saw was in her bowel habits.

She explained: "I started going to the poo – we need to say that – eight times a day. And I used to be a once a day kind of girl.

"Then I started getting really tired and I remember drinking loads of cups of coffee just to try and keep myself awake.

"Then I started losing loads of weight and I started having blood in my poo."

It was the combination of these changes, Deborah said, that led her to having a 'gut instinct that something wasn't right.

During the clip, Debs says she is hooked up to a lot of leads.

She adds: "I’m obviously stuck in this hospital bed, but I was wondering, can you take this message out to the streets for me.

"Let’s not be embarrassed about it.

"We all poo, like our favourite celebrities poo, let’s kind of break down, smash those taboos because quite frankly that is going to save lives. Let’s spread the word."

The signs of bowel cancer you need to know – remember BOWEL

There are several possible causes of bleeding from your bottom, of blood in your poo.

Bright red blood could come from swollen blood vessels, haemorrhoids or piles, in your back passage.

Dark red or black blood could come from your bowel or stomach.

Blood in your stools is one of the key signs of bowel cancer, so it’s important to mention it to your doctor so they can investigate.

It’s important to tell your GP if you have noticed any changes in your bowel habits, that lasts three weeks or longer.

It’s especially important if you have also noticed signs of blood in your poo.

You might notice you need to go to the loo more often, you might have looser stools or feel like you’re not going enough or fully emptying your bowels.

Don’t be embarrassed, your GP will have heard a lot worse! Speak up and get it checked.

This is less common than the other symptoms, but an important one to be aware of. If you’ve lost weight and don’t really know why, it’s worth mentioning to your GP.

You may not feel like eating, feel sick, bloated and not hungry.

Bowel cancer that causes bleeding can cause a lack of iron in the body – anaemia. If you develop anaemia you’re likely to feel tired and your skin might look pale.

As with lots of other forms of cancer, a lump or pain can be a sign of bowel cancer.

It’s most likely you’ll notice a pain or lump in your stomach or back passage.

At the time of filming, Deborah was receiving treatment at The Royal Marsden.

On March 12 she posted to Instagram that she was in hospital with a septic infection.

A month before, Debs had to have life-saving surgery after she was rushed to hospital by her husband Sebastien Bowen.

Earlier this month, Debs gave permission for the clip to be aired.

She previously told The Sun: "I've given my blessing for this episode to run if I'm gone, if it helps save one life it will be worth it."

And Deborah has succeeded in spreading the bowel cancer message far and wide.

Recently she has urged supermarkets to include signs and symptoms of the illness on loo roll and she has continued to raise money for causes close to her heart.

Money from the fund will go towards helping Cancer Research UK, the Royal Marsden and Bowel Cancer UK – in order to support research into 'giving more Deborah's more time'.

Alongside the fund, Deborah has also released a fashion collection with In The Style, alongside her now iconic Rebellious Hope t-shirts.

The mum-of-two, who has incurable bowel cancer, last week said she is taking life “day-by-day” and at a much slower pace.

She is still tirelessly campaigning and virtually cheered those on who are taking part in the Race for Life.