The first time I went to Tesco, I found myself in heaven.

It was a small shop near my university in London, but I spent a whole hour pacing around and examining every product on the shelves. A shopping assistant actually came up to me twice asking if I was OK.

I nodded absently. I was totally absorbed in my new discovery. I just wanted to read, read, and read.

It was a library of nutrition labels. I could find calorie contents on all the food product packages. The ready meal section was especially amazing – there were all kinds of world cuisines. I was overwhelmed with excitement and had a difficult time deciding.

When I finally left the shop, my bag was filled with lean ready meals and diet soda drinks.

I didn’t realise it at the time, but that was the moment I became obsessed with calorie counting after moving to the UK from Beijing – and when my anorexia worsened.

Growing up in Beijing, I was a happy kid. As my parents’ only child, sometimes I feel I was even a bit spoiled. But after being bullied in secondary school, I muted myself in class and developed low self-esteem.

I also decided I was fat. Sometimes I would spend half an hour in the toilet staring at my thighs, thinking they were too big. I had anorexia, though I was in denial at the time.

Then I started dieting. I tried to count calories but gave up after a little while because it didn’t feel convenient for me at the time. 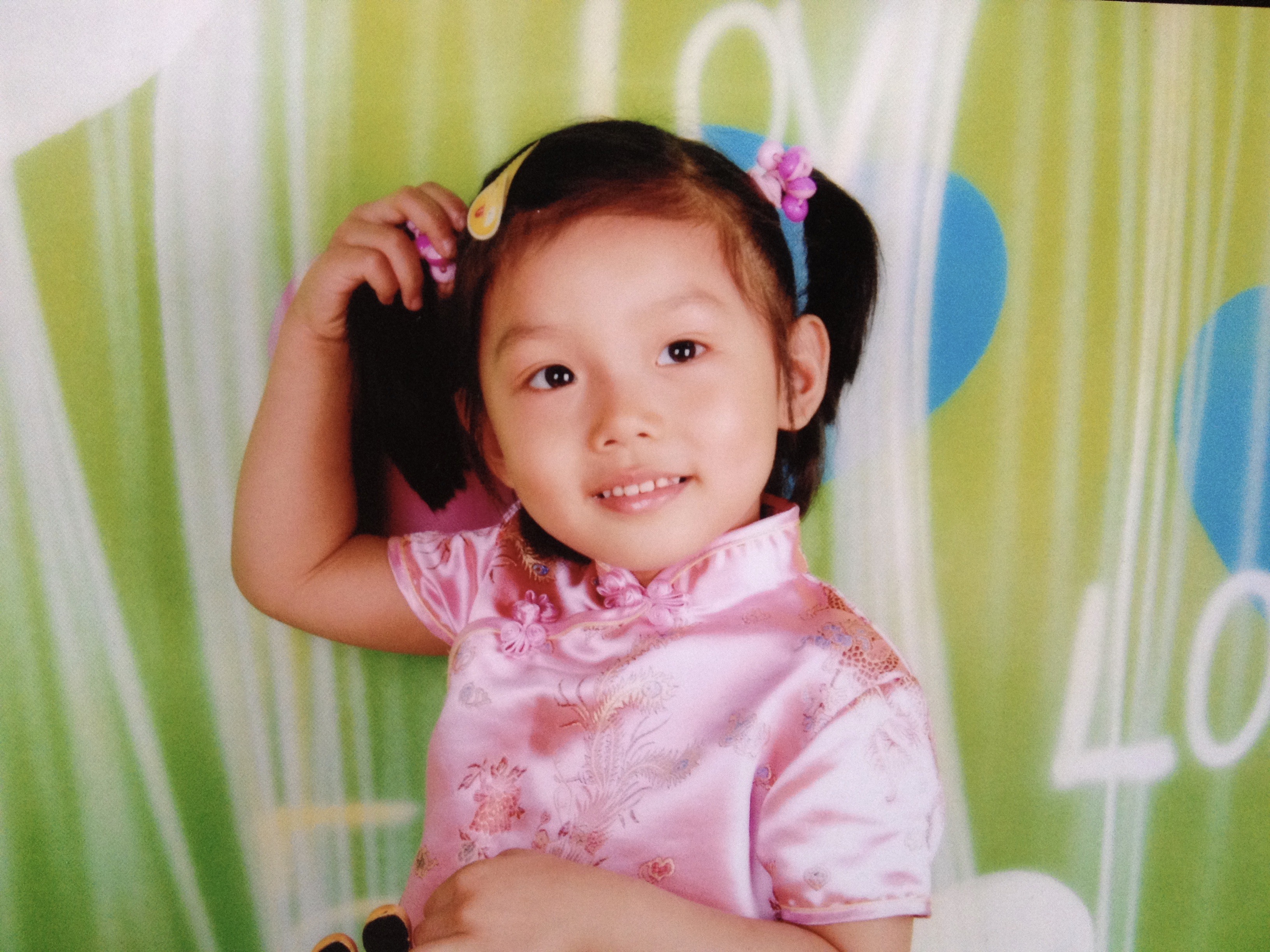 This is because nutrition labelling laws in China are less strict compared to the UK, and I had most of my meals with my parents. My dad liked to bring us to a Szechwan restaurant to have hot pot every Saturday and I couldn’t refuse.

With all the uncertainties, my only anorexic ritual was eating diabetic canned porridge when I had meals alone.

Moving to London in 2020 for university finally gave me the chance.

After I discovered Tesco, I went hunting in all the grocery stores near my accommodation. I spent more time in a two-floor Marks & Spencer than in the British Museum.

I gathered a collection of low-cal foods and arranged them based on my carefully-designed meal plan. My daily intake was at the same level as a toddler.

Piling up fat-free meals in my fridge and following a strict meal plan, I felt I was very well in control.

In November 2020, I moved to my boyfriend’s home in East London. Before going shopping with him, I would browse through three online grocery stores just to find out which brand had bread with the lowest calories in one piece.

It was also not a problem when going out on dates. Even restaurants have calories on their menus. I would lead my boyfriend to a restaurant where I had studied their online menu for days, and still pretended it was just a casual choice.

I masked my restrictions so well that no one could see the problem. But I couldn’t fool myself: I was feeling tired and freezing all the time; I lost my period around the Spring Festival last year.

The worst thing was, when I looked at myself in the mirror, I saw a skeleton. I couldn’t recognise the person in the mirror anymore. She looked dead.

When I had a regular blood test, my white blood cell count was extremely low. I also felt bad for hiding a secret from my loved ones.

I weighed myself on my birthday in June 2021. My weight was the same as when I was 12 years old. Three days later, I received a phone call from the hospital: my blood test result was so abnormal that they wanted to perform a bone marrow biopsy on me to see if I had any serious disease.

I went to the biopsy and the results showed my bone marrow was markedly hypocellular, meaning it was well below average.

I was scared that I might die. So I snapped.

All of a sudden, I moved to the other end of the spectrum. I started bingeing nearly every day. I bought packets of cookies, boxes of chocolates and pots of trifles and finished them in a single day. I felt I was losing control.

I had to stop after two months of bingeing because a kidney cyst I had was getting worse. Though I no longer wanted to be a skeleton, I still struggled to eat. Restriction became my coping strategy for self-control.

I set myself a ‘healthier’ daily intake and felt guilty whenever I failed to stick to it. I thought I would be trapped by anorexia forever.

But there are always supportive people online. I knew of social media user Sarah from her anorexia recovery account on Instagram. She posted photos of foods she tried every day with her thoughts. Her posts encouraged me and relieved my anxiety with eating.

I reached out to her in December 2021 after following her for three months. We talked about the new calorie labelling regulations in the UK, where some restaurants will be required to have them on their menus from 6 April 2022. Both of us were upset about the regulations, as we knew seeing this is triggering for people with eating disorders.

Speaking with her, I couldn’t remember the last time I enjoyed food. When I ate, I couldn’t taste the food.

Calorie counting made me believe food was my biggest enemy.

The next day, I went to a Chinese restaurant with my boyfriend. I forced myself to order Zhajiangmian – my childhood favourite – a thick noodle dish topped with pork and soybean sauce. I wouldn’t ever have done this before my health scare.

When the noodles were served, I looked at the plate and was a bit scared – the sauce looked oily and the portion was huge. Surprisingly, I found it to be delicious.

My grandpa used to make Zhajiangmian every weekend when I was a kid so I used to fill my bowl after bowl until I was stuffed. Then I would proudly tell grandpa how many bowls I had.

I didn’t know anything about dieting back then. I was free and happy. I hope I can feel like a kid again.

Now, I’m slowly improving. I have replicated many recipes my grandparents cooked during my childhood – Yuxiang shredded pork and tomato egg stir-fry are my new favourites.

For the first time, cooking has become something I look forward to every day.

I want people to know that healthy eating doesn’t mean having low calorie food all the time. And I hope the UK Government can focus more on other ways to promote a healthy diet.

After all, food is made to be enjoyed. And we are not calculators.

I’m looking forward to the day anorexia finally becomes my past, but I know it won’t come easy.