Hunter Bidens marriage is on the rocks

Lena Dunham trolled after fantasizing about being Hunter Biden’s wife

Hunter Biden’s marriage to filmmaker Melissa Cohen is on the rocks under the pressure of the federal investigation into him, say insiders.

Sources close to the President’s wayward son say both Hunter and his South African wife “are frustrated because they are in lockdown,” while she has confided in friends that life with Hunter is “hard.”

One source close to the couple said, “They never go anywhere because they’ve been instructed to stay out of sight and away from the cameras while the investigation into Hunter continues.

“Added to the pressure, the Secret Service lives in a much larger mansion next door to them and they watch over Hunter like hawks. It is extremely frustrating for both of them.”

Hunter, 52, Melissa, 35, and their baby Beau have been mostly confined to their $20,000-a-month three-bedroom rented home in Little Rock, Malibu, which also houses his art studio. 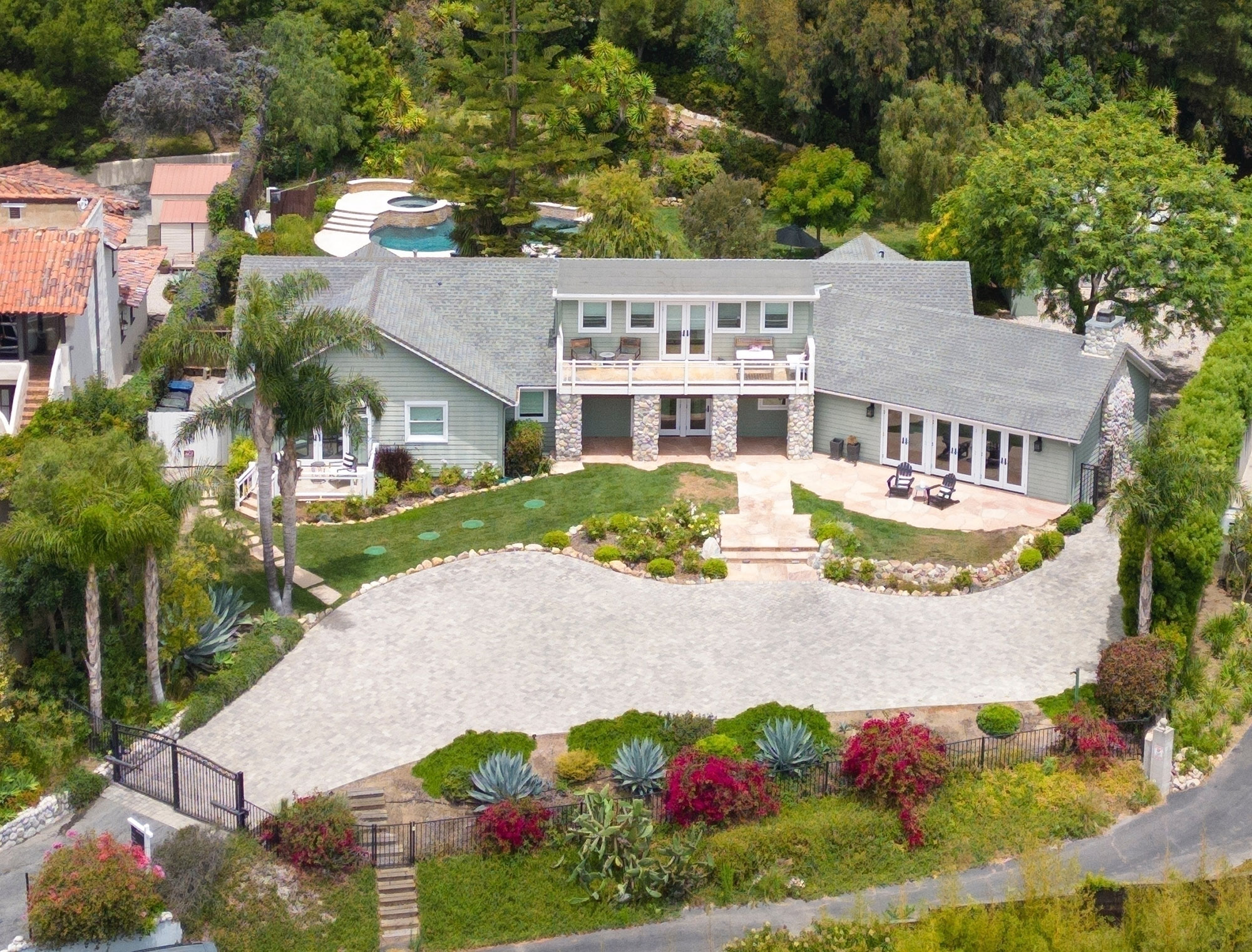 They have only ventured out for trips to the White House for family events like the July 4 fireworks, while Melissa has taken the occasional outing but is always surrounded by Secret Service agents.

Meanwhile the Secret Service has splashed out $30,000-a-month of taxpayers’ money to rent a much bigger luxury Malibu mansion overlooking their place so they can keep a round-the-clock watch on Hunter.

The agents are nicely holed up in the neighboring luxury Spanish-style sea view villa with six bedrooms, a pool, tasting room, gym, spa and even a tower.

The couple married in a surprise ceremony in 2019 just days after meeting one another, and welcomed their son Beau in March 2020. 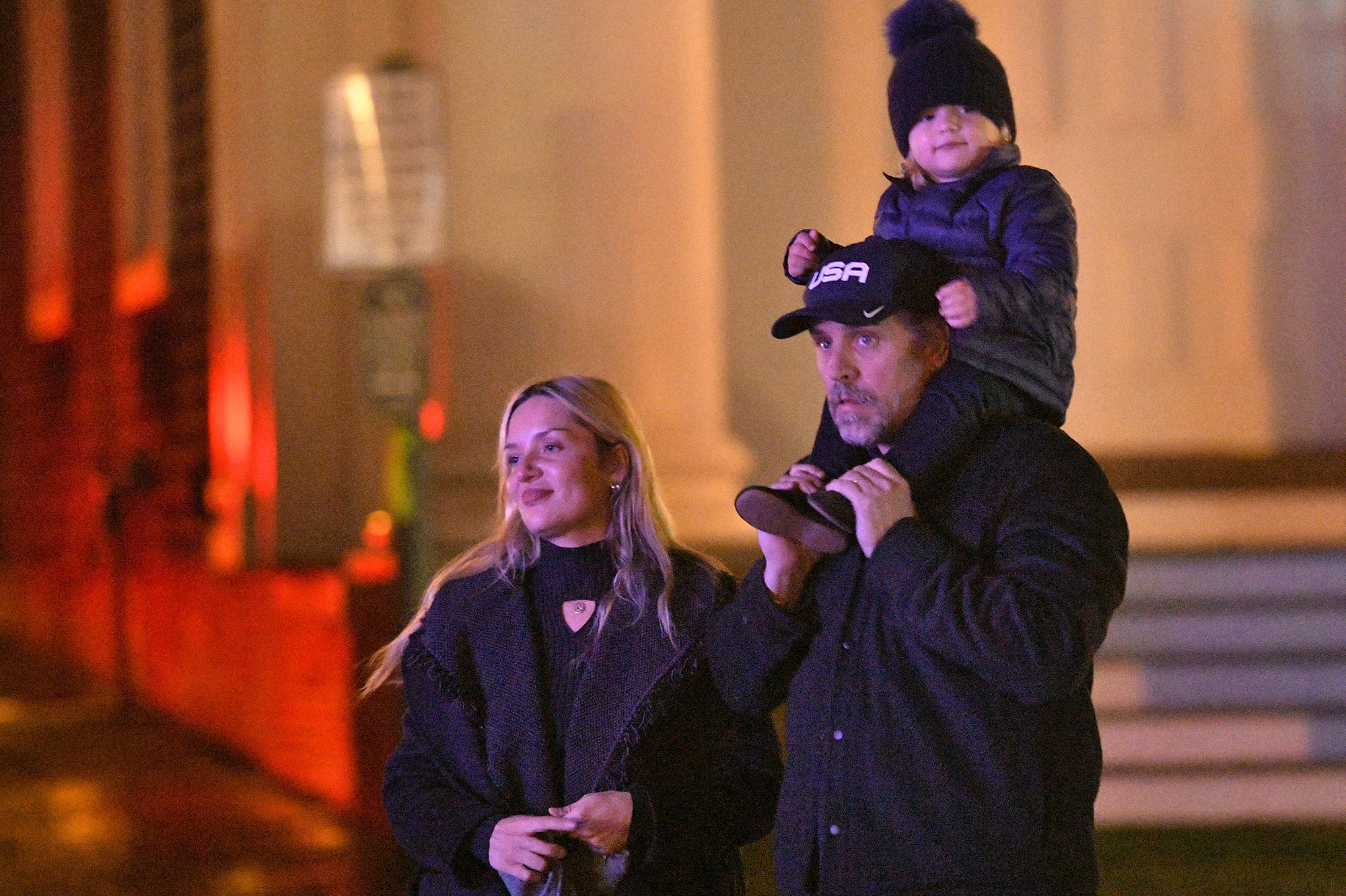 But the reality of marriage to Hunter is far different than Melissa had envisioned, the source explaining, “He whisked her off her feet. She thought she was marrying a prince from a great American family and she’d live a charmed life with him.

“But the reality is he’s a train wreck and life with him is very hard behind closed doors. She had no idea what she was getting into.”

The source added, “But there is still love there, and she loves her son. She is focusing on him, for now that’s all she can do.”

It was reported this week that officials are weighing possible charges against Hunter Biden as the federal investigation has reached a “critical stage,” sources said. 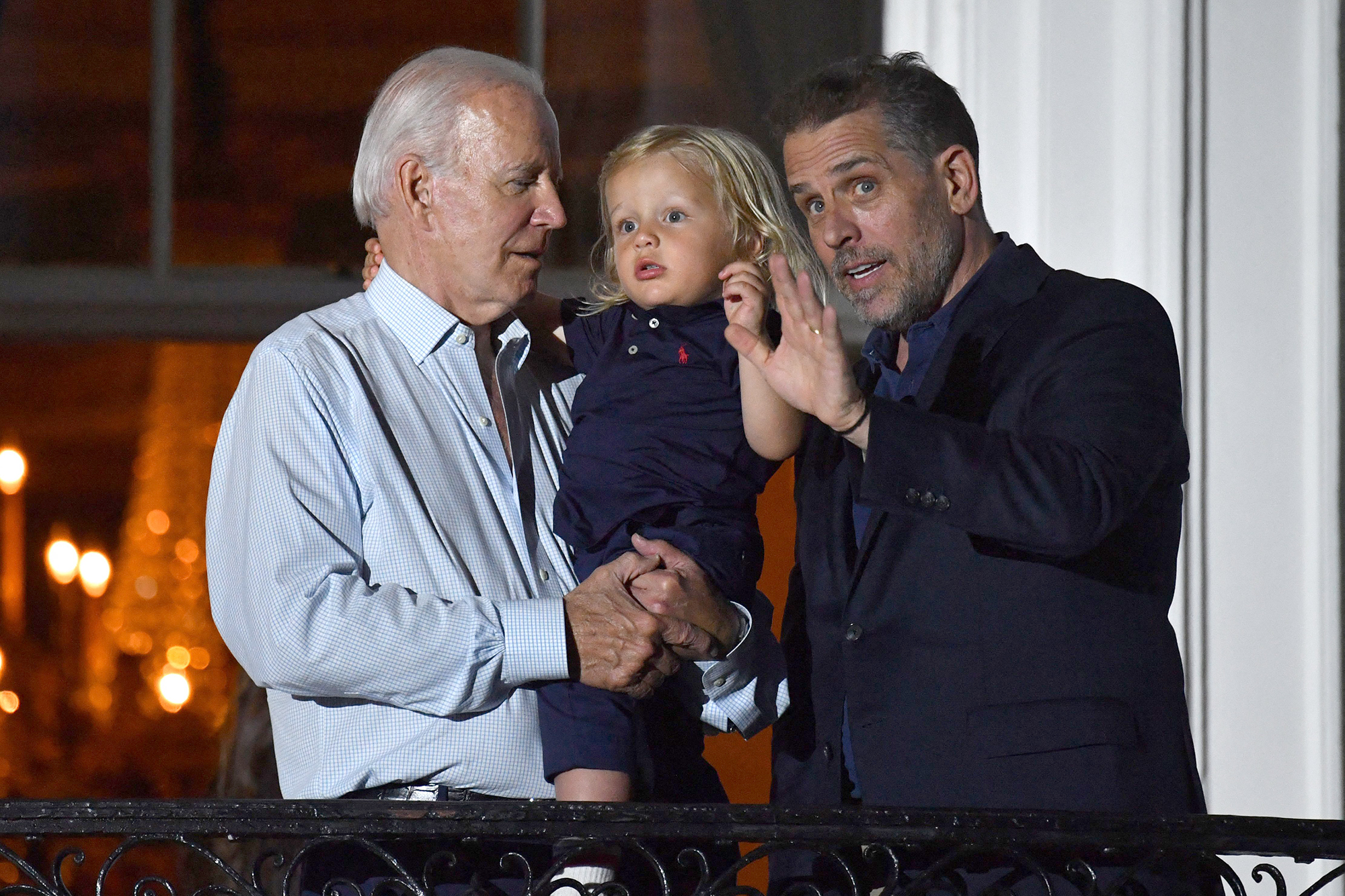 A rep for Hunter Biden didn’t respond to our request for comment.