How many kids does Maximillion Cooper have?

MULTI-millionaire Maximillion Cooper and wife, Eve, are expecting their first child together.

The couple announced on Instagram the good news, stating they're due in February 2022. 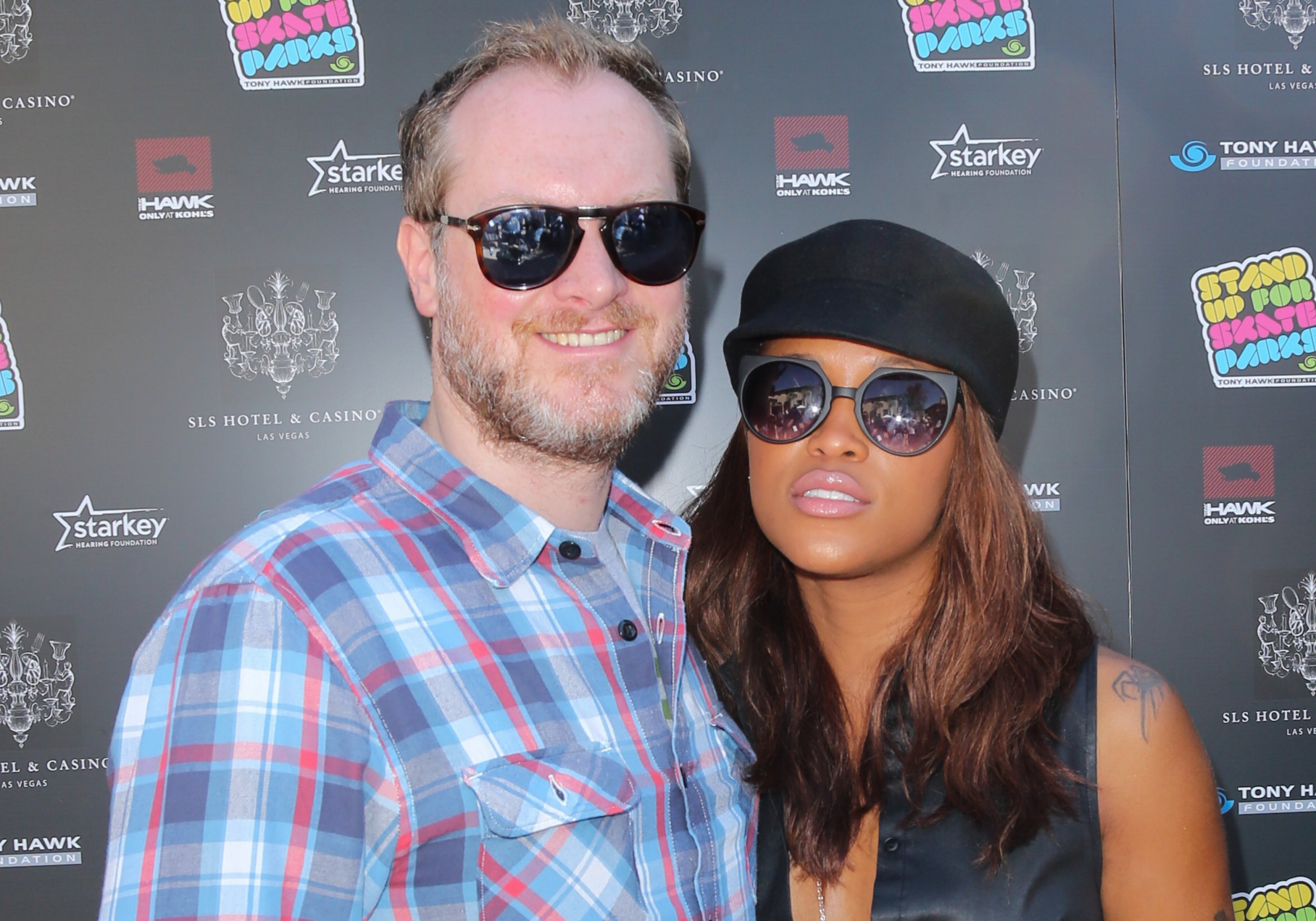 Who is Maximillion Cooper?

Born June 7, 1972 in the United Kingdom, Maximillion Cooper is an entrepreneur and racecar driver.

In 1999, he founded the Gumball 3000, a celebrity motor rally. Also under the same name is his charity foundation, which helps underprivileged youth across the UK, and a clothing brand.

Cooper married rapper Eve in 2014, after meeting at the Gumball 3000 in 2010, when she was sponsored by Puma. The two are expecting their first child together this winter.

How many kids does Maximillion Cooper have?

Cooper is already the father to four teenage children. 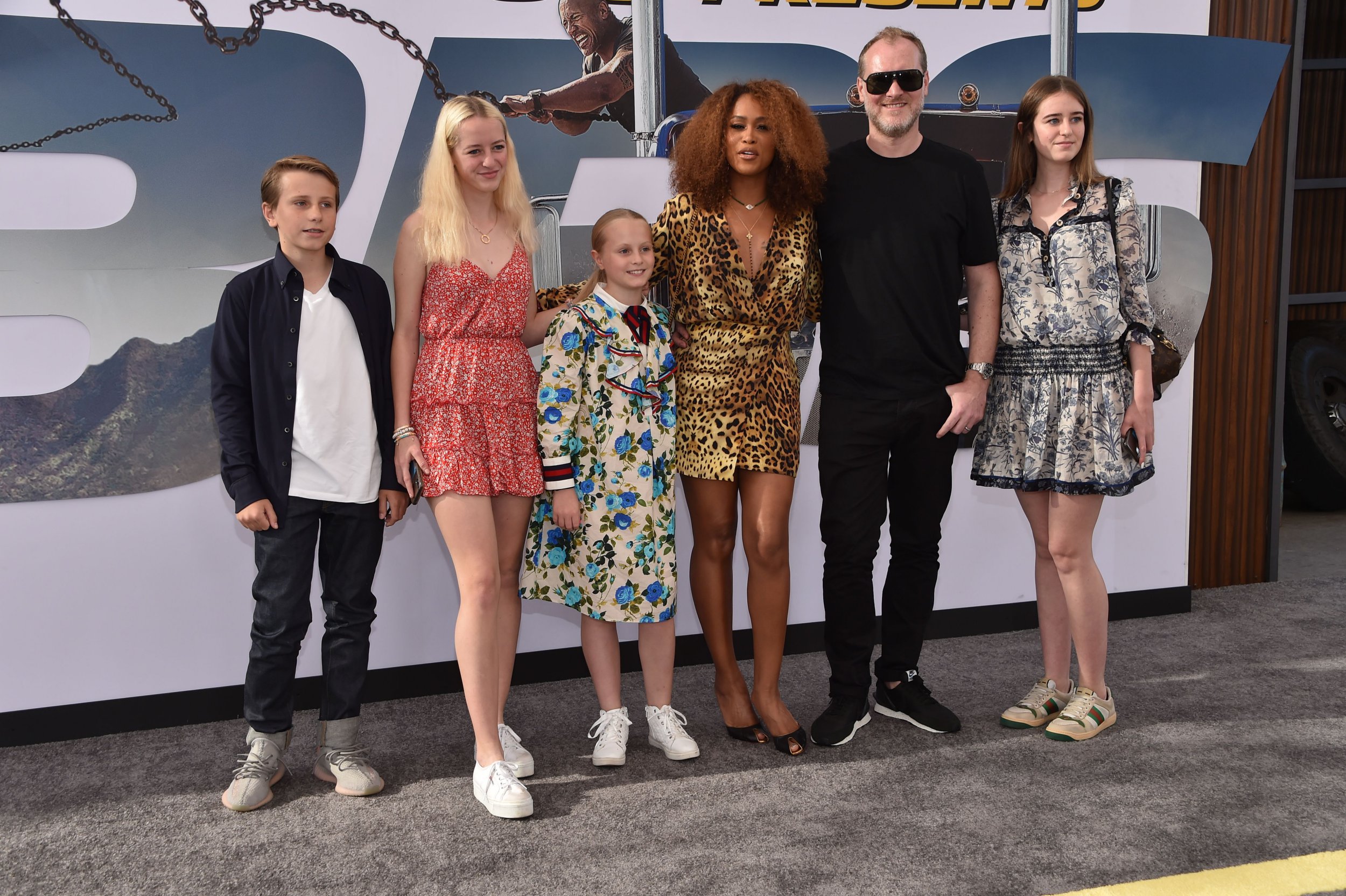 According to People, adjusting to life as a step-mom was a bit of a challenge for Eve.

"It's been now 10 and a half years I've been in their lives and they've been in my life. They've grounded me.

"In the beginning, when I first met my husband, then-boyfriend, I was like, 'This is never gonna last because you got four kids! How's this gonna work?'

"But then I met the kids and honestly was like 'Wow, kids are amazing.'" said Eve.

She added: "It did take two or three years to adjust, just our relationship with the kids. But I have to say I'm very lucky. I feel very, very lucky that I had my insta-kids — I call them my bonus children!"

Has Maximillion Cooper been married before?

Cooper married his first wife, Julie Brangstrup, in 2003. The couple divorced in 2010, after having four children together.

The two are former co-workers, as Brangstrup is a co-founder of Gumball 3000.

In 2011, Brangstrup founded her own group, Cash & Rocket.

According to their website, Cash & Rocket was founded with a vision of creating a united community of like-minded, powerful women whose common goal is to strive for equality through education.

Each year, 80 women from across the world work with Cash & Rocket to provide safety and education to women and children in need.

The 2022 tour will begin in Barcelona, Spain, and make major stops in Provence, Milan, and Florence, Italy. Each participant dresses in red and drives a red car, and the goal is to raise money for charity.

Brangstrup is currently married to Mark Brangstrup Watts. The couple tied the knot in 2012, and have three children together.