How Lori Loughlin Is Giving Back Amid the Crisis in Ukraine: Details 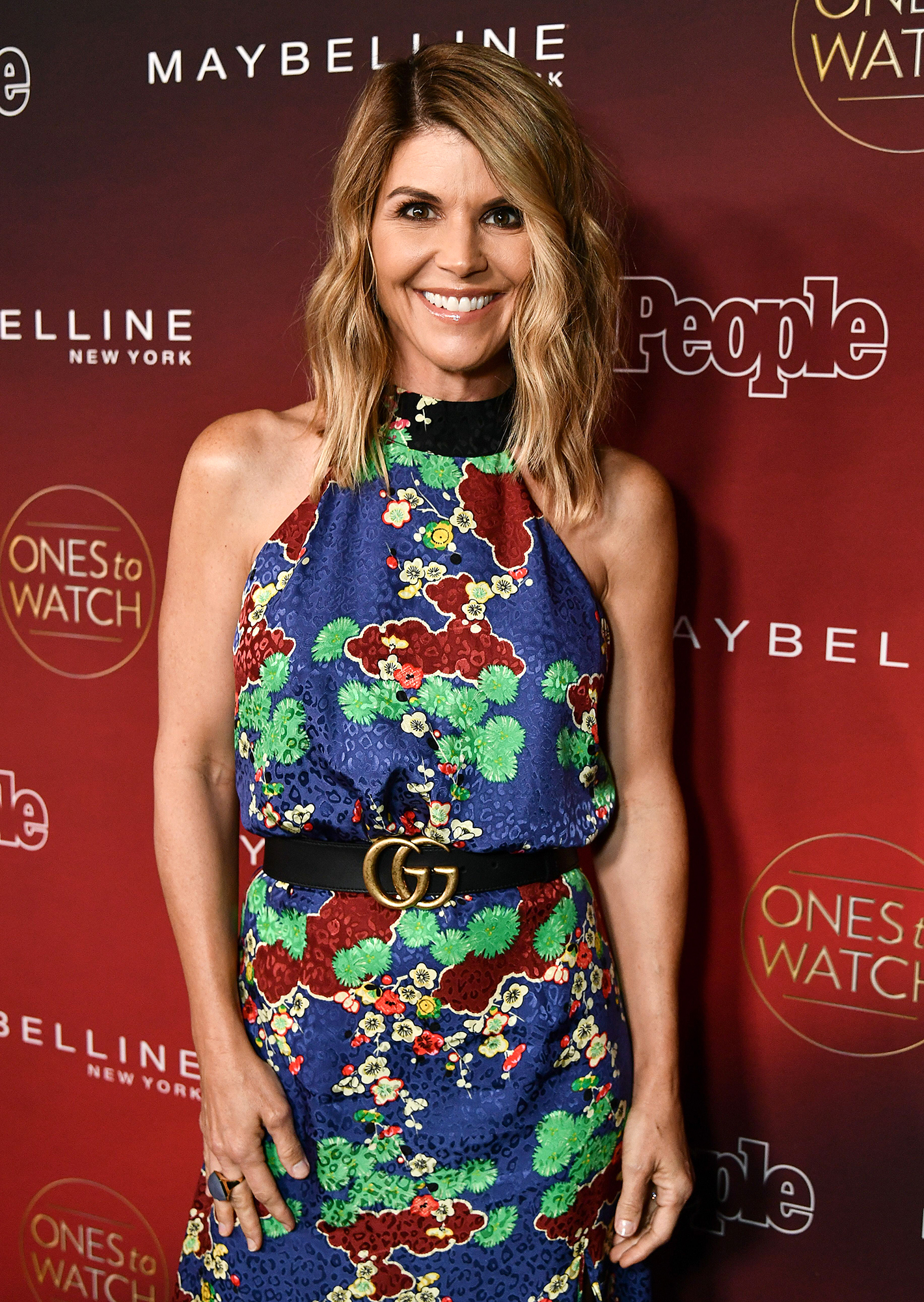 Lending a helping hand. Lori Loughlin is doing her part amid the Ukraine-Russia war conflict.

Lori Loughlin and Mossimo Giannulli: A Timeline of Their Relationship

The Full House alum, 57, was spotted making several trips to her local Target over the span of two days to purchase diapers, bottles, formula, blankets, socks, toys, sweatshirts and jackets, an eyewitness exclusively tells Us Weekly. Loughlin — who was overheard explaining that the items were being sent to help those in need in Ukraine — also bought yoga mats, which are being used by people as “beds” to stay warm.

“She went to town,” the onlooker tells Us, noting that the actress — who shares daughters Isabella, 23, and Olivia Jade, 22, with husband Mossimo Giannulli — filled up 30 boxes with items. “There was so much that she had to have two employees help her load up the car.”

Blake Lively, Ryan Reynolds and More Stars Who Give Back

Meanwhile, a second source tells Us that the When Calls the Heart star is also working with an organization that helps underprivileged kids get an education, noting that Loughlin loves the work she is doing and is happy to be a part of it. “Lori’s trying to lead with love and kindness,” the source says, “and trying to make a difference in the lives of kids, in particular, who are in need of help.”

Per the source, Olivia Jade is also donating all of her revenue profits from her YouTube channel to Ukrainian relief efforts.

Russian troops invaded the war-torn country under the leadership of President Vladimir Putin on February 28, sending shockwaves throughout the world.

After documenting his experience overseas amid the unrest, Maksim Chmerkovskiy shared an emotional reunion with wife Peta Murgatroyd on Wednesday, March 2, after the 42-year-old Dancing with the Stars alum fled his native country, where he was staying while he filmed the Ukrainian version of World of Dance. The pro dancer also shared his “traumatizing” journey from Ukraine to Poland on social media.

“The reason why Ukraine is standing right now is because of the Ukrainian people,” he told reporters after touching down at LAX. “And the fact that the entire world is helping.”

Last year, Olivia Jade was partnered with Maksim’s younger brother, Val Chmerkovskiy, on season 30 of DWTS. After the pair were eliminated from the competition in November 2021, the influencer gushed over feeling her family’s support.

“They are so proud of me for doing this show and they both were just like, ‘Hey, you did it. You tried your best. We’re proud of you for putting yourself out there and we love you,’” the “Conversations With Olivia Jade” podcast host told Us at the time. “So they’re great. They’re obviously very supportive.”