How can I prise children off screens this summer?

A problem shared by mother-of-four and GP Clare Bailey: How can I prise children off screens this summer?

Q I’m worried about how to keep my two children, aged six and eight, happy during the summer holidays. My husband and I will be j­uggling work and childcare.

Attempts to get them to play, read or draw, often end in a request for TV or iPads. I’m dreading it. Is there anything we can do to break this cycle? 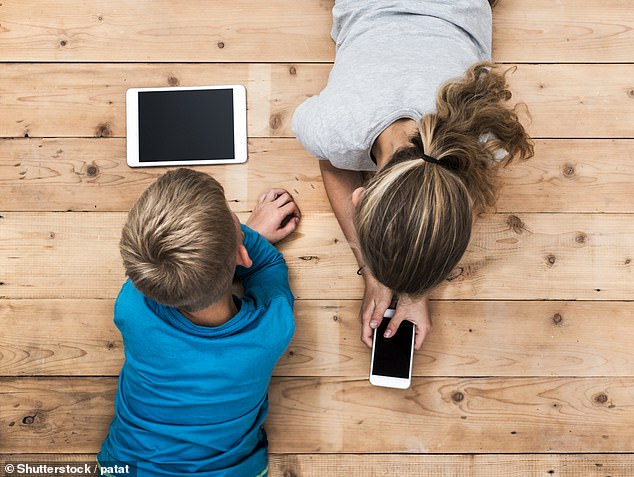 An anonymous parent is concerned about keeping their children off screens. The mother says that she is worried about juggling housework with childcare

A It’s hard to strike the right balance between planned events, clubs and sports, and unstructured time for children simply to hang out.

Opportunities for free play — dressing up, ­ having fun with friends, building a den — have been whittled away. In the past, we were less ­ supervised and allowed to make small choices for ourselves, learning through mistakes and gaining resilience. 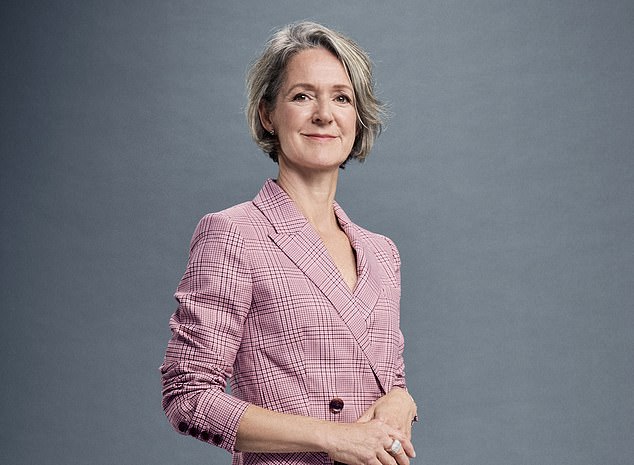 So aim for a reset. Let them run free at times and make their own entertainment. You do not have to keep them amused — boredom can be a good thing, leading to new games, such as making a tent under the table.

But try to play with them for at least ten minutes every day, following whatever they are doing — building Lego, drawing, playing with toy animals. You’ll improve their language skills, add to their fun and strengthen your relationship.

When it comes to screens, set rules. If your children don’t stop when asked, deny access later. Playtime, not screen time, is how they learn about the world.