How Bob Odenkirk Wants To Be More Like Bob Saget

Bob Odenkirk is opening up about his new outlook on life.

During an appearance on Willie Geist’s “Sunday Sitdown” podcast, the 59-year-old actor talked about his “heart incident” last summer on set of “Better Call Saul.”

“My widow-maker artery was completely blocked,” Odenkirk explained. “That’s why it’s called the widow-maker, because you die when that happens. But I went down. And I was very lucky that my co-stars, Rhea Seehorn and Patrick Fabian, were right nearby.” 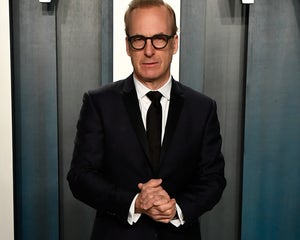 Bob Odenkirk Was Bankrupt Before Breaking Bad: 'I Somehow Got in This Financial Hole'

After he collapsed his co-stars immediately rushed over to get him medical attention from the show’s health officer who performed CPR on Odenkirk.

“They came out and did CPR properly right away, broke my ribs like you’re supposed to and carried on until the ambulance arrived,” he continued. “And also, Rosa had an AED device, which is a defibrillator, in her car. So because she had that, she was able to go get it and it took only three tries.”

The star also explained how the experience has continued to shape his life based on the “perspective” he’s received from the incident.

These Actors Don't Let Their Kids Watch Their Work

“Just appreciation for the life I get to live and the people in my life,” he confessed to listeners. “We’re all so driven these days, and pack our days full of work and activity and you gotta take a moment to just look people in the eye and appreciate that they’re with you. And to tell ’em you love ’em. And I’m gonna try to do a better job of that moving forward.”

Odenkirk also noted how the sudden death of Bob Saget, who died in January at age 65, affected his perception and how he’d like to move forward.

“I only met him one time and he really was a genuinely sweet guy who cared about other people,” he said. “And you could have a brief conversation with him and feel very connected very quickly. I would like to try to be a little more like him as I move forward.” 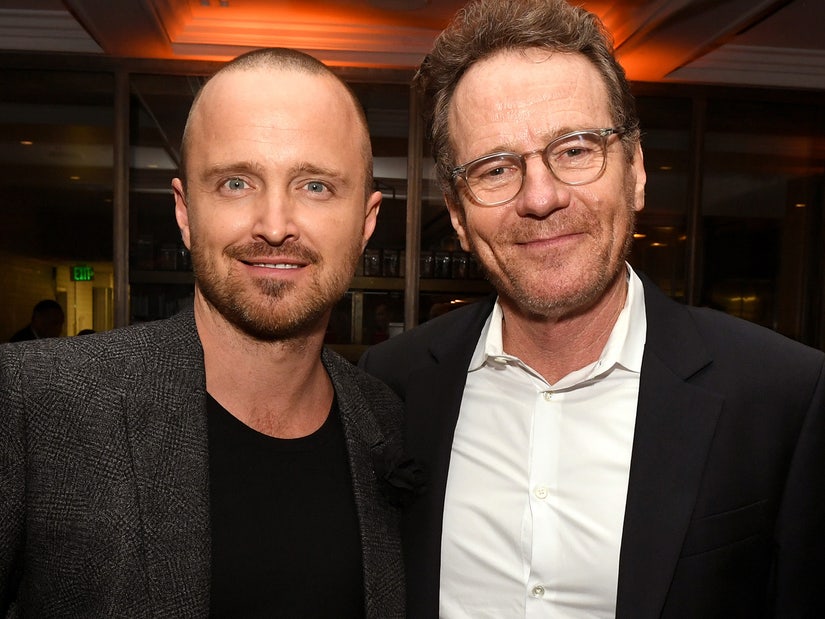