“30 Rock” seemingly predicted Alec Baldwin’s future long before his wife Hilaria was caught in a lie about her heritage.

However, after Jack proposes to Phoebe, Fey’s character Liz Lemon discovers that Phoebe is faking her accent. Sound familiar?

Clips from the episode surfaced on TikTok on Tuesday with netizens hilariously comparing the storyline to Alec and Hilaria’s reality.

“You don’t know anything about me so back off,” Phoebe says in the clip without her British accent she spoke with in prior episodes.

Lemon, looking shocked, gasps and asks “What happened to your accent?”

Phoebe, looking distraught, puts her accent back on, saying, “Um, I don’t know what you’re on about you daft wanker.”

“It’s like Hillary watched this and then made her move,” one person commented, referring to Hilaria who was born named Hillary.

“PLEASE TELL ME SHE DID NOT WATCH THIS AND USED IT FOR INSPIRATION,” added another.

“If anything the writers manifested it,” commented someone else.

“This episode was like 4 years before they met which makes it even wilder,” said one more. 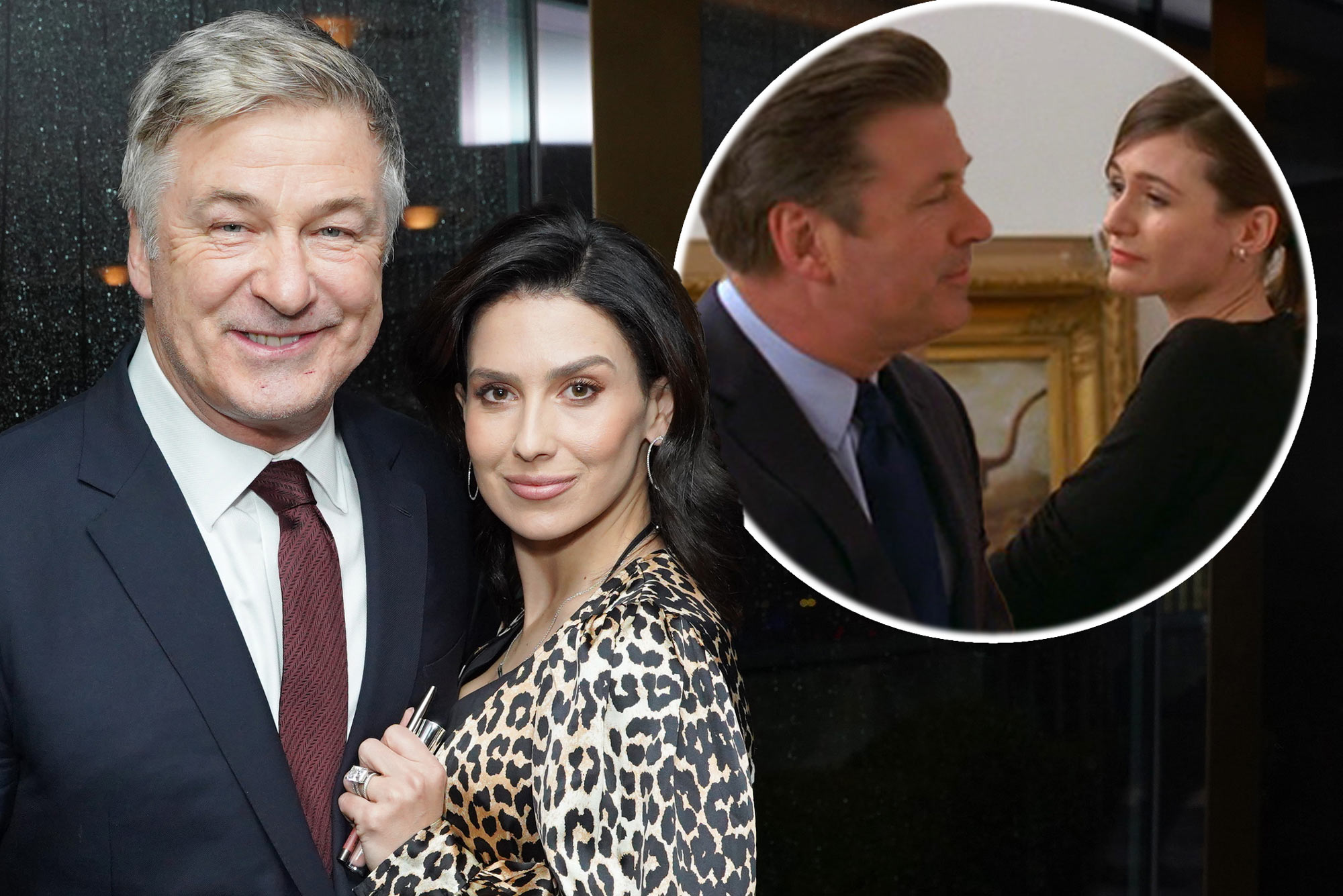 This weekend Hilaria, who claimed to be from Spain, was recently outed as being born in Boston as Hilary.

She defended herself, saying that she was born in Boston but that her family is from Spain and she used to travel there often, but it turns out her parents are also from Boston.

“It’s so pathetic that anyone would wanna play detective, and dig that deep into someone’s life that they don’t know, don’t know anything about, how they were raised, who they were actually raised by. It’s just kinda sad and pathetic,” Ireland, 25, said on her Instagram Story.

“Just a lot of s—t,” Alec said on Instagram. “You have to kind of hack your way through the debris of Twitter. Twitter is just a vast orchard of crap.”