NYPD confirmed they're searching for the man who attacked Honey, I Shrunk the Kids star Rick Moranis on Thursday, Oct. 1. 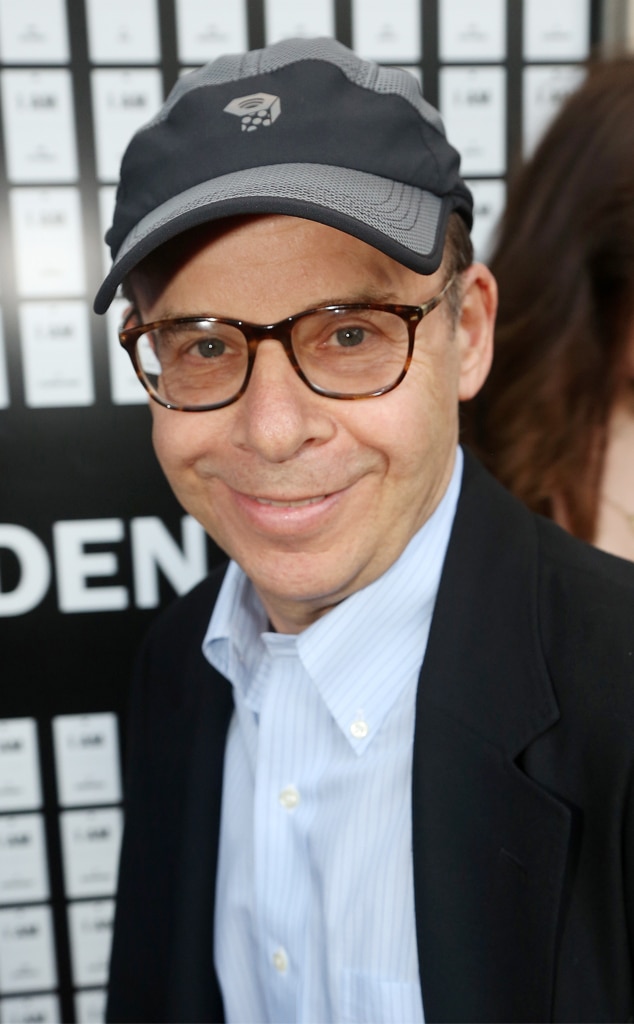 While walking in the Upper West Side neighborhood of New York City, Rick Moranis was the victim of an unprovoked attack.

Footage of the assault, which took place near Central Park just after 7 a.m. on Thursday, Oct. 1., has been released by the NYPD, showing an unidentified male striking the Honey, I Shrunk the Kids star in the head with a closed fist and knocking him to the ground. The suspect, seen wearing an "I Love New York" sweatshirt, then fled the scene. The NYPD confirmed they are currently looking for him.

According the authorities, Moranis, who portrayed scientist Wayne Szalinski in the 1989 cult classic, suffered from pain to the head, back, and right hip. Following the attack, he traveled to a local hospital for evaluation, before reporting the incident to police at the 20th Precinct.

Fortunately, he is on the mend. As he rep tells E! News, "He is fine but grateful for everyone's thoughts and well wishes."

After reading about the assault on social media, actor Chris Evans tweeted that his "blood is boiling."

The Witches Is Coming Sooner Than You Thought: See the Trailer

Josh Gad—Moranis' co-star in the upcoming Honey, I Shrunk the Kids reboot—was also appalled by the attack. "The rage I am feeling right now is beyond words," he wrote. "Who does this? What psychopath does something like this to a man in his 60's. Speedy recovery my friend."