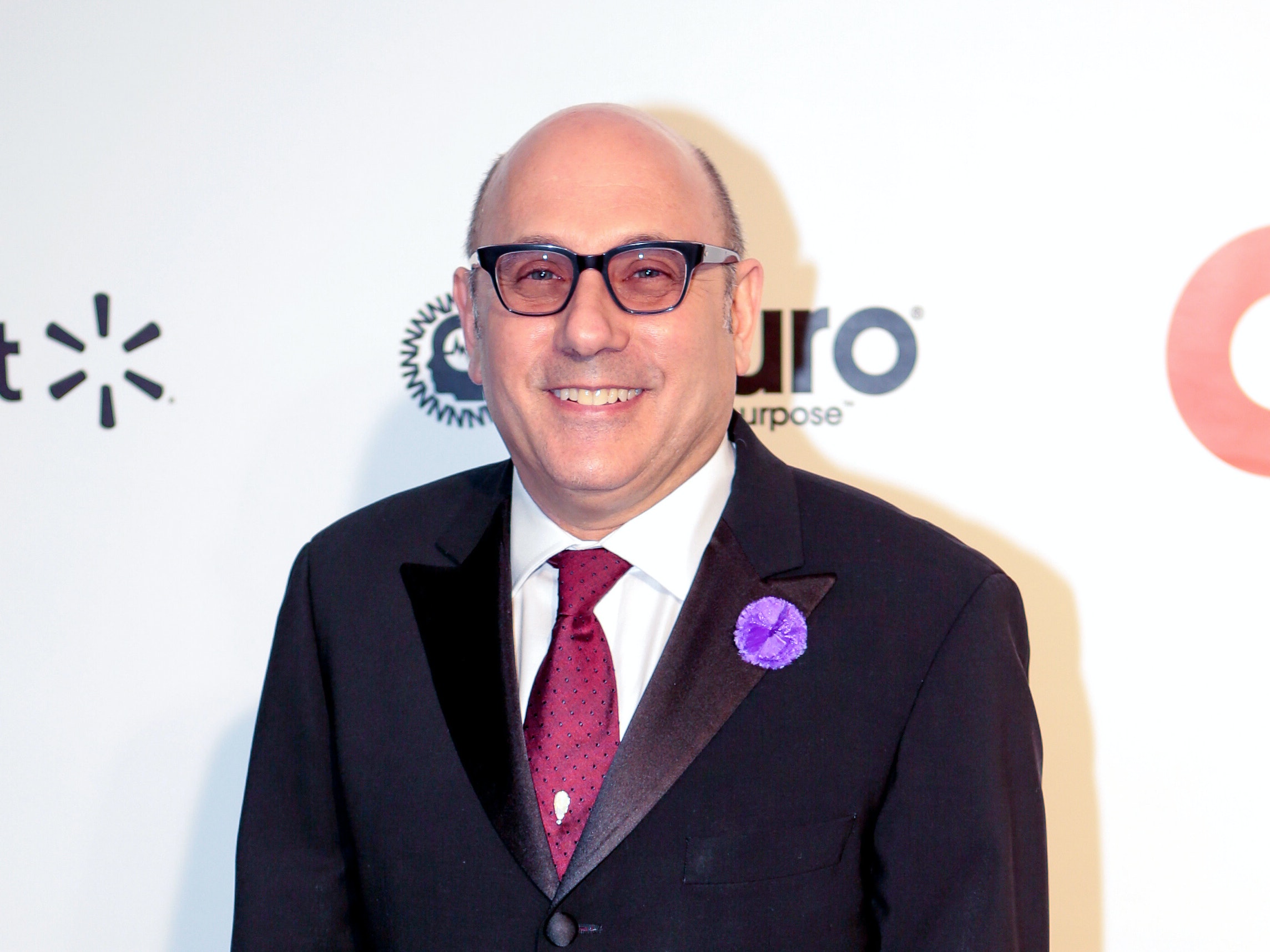 Willie Garson, the actor best known for starring as Stanford, Carrie Bradshaw’s beloved so-called “gay best friend” on Sex and the City, has died at age 57. A family member confirmed the news to Variety on Tuesday without specifying the cause of his untimely death, which People has since reported was pancreatic cancer. Garson had been in the midst of filming And Just Like That…, the upcoming Sex and the City reboot, appearing on set as recently as this past August. “His spirit and his dedication to his craft was present every day filming,” executive Michael Patrick King said in a statement. “He was there—giving us his all—even while he was sick. His multitude of gifts as an actor and person will be missed by everyone. In this sad, dark moment we are comforted by our memory of his joy and light.”

While best known for playing Stanford, a talent agent with delightfully over-the-top style, Garson appeared in more than 70 films and hundreds of TV episodes over the course of his 35-year career. Born in Highland Park, New Jersey in 1964, he studied acting at both Wesleyan University and the Yale Drama School. Upon graduating from the later in 1985, Garson got to work immediately, appearing in The Deliberate Stranger, a film about Ted Bundy, and four TV shows, one of which was Cheers. From there came recurring roles on Boy Meets World and NYPD Blue and a full decade of cameos proving he had the range, appearing in Buffy the Vampire Slayer, Melrose Place, The X-Files, Star Trek: Voyagers, and Twin Peaks in the ‘90s alone. (Not to mention films like Being John Malkovich and Groundhog Day.)

Sarah Jessica Parker and Willie Garson on the set of And Just Like That… at the Lyceum Theater on July 24, 2021 in New York City. Photo by James Devaney/GC via Getty Images.

Three years after he first bonded with Kristin Davis on the set of The X-Files, the actor behind Charlotte recalled on Instagram the morning after news broke of Garson’s untimely death, they would star opposite each other in Sex and the City from 1998 to 2004. She was among many to pay tribute to the late, prolific actor, who was also a series regular on White Collar from 2009 to 2014 and the Hawaii Five-0 reboot from 2015 to 2020. Many focused just as much on his role in the adoption community and relationship to his son Nathen, whom he adopted in 2009, as his talent and prolificness over the course of his career.