HUGH Grant's iconic monologue at the beginning of Love Actually has been updated for the Heathrow Airport Christmas ad.

The UK's busiest travel hub has finally released its Christmas ad – and it's a good old-fashioned tear-jerker. 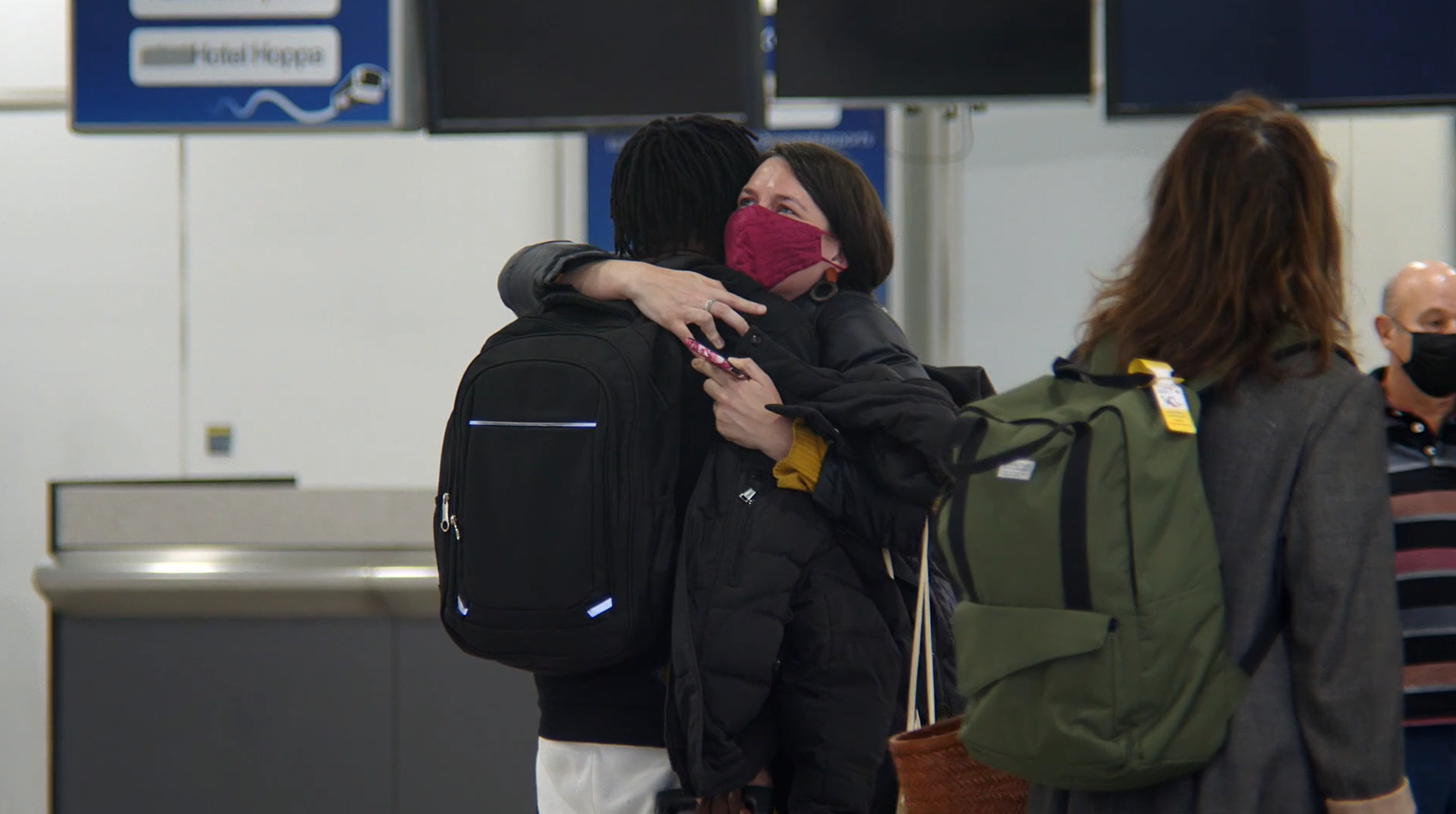 Tentatively celebrating the end of the pandemic, Heathrow's ad shows real passengers reuniting at Terminal 3 – where the original film scene was shot.

And Martine McCutcheon, who plays Hugh Grant's love interest Natalie in the film, recorded her voice for the new monologue.

Love Actually script supervisor Lisa Vick penned the new version, which scraps references to the Twin Towers and "a world of hatred and greed".

In its place are mentions of "uncertain times" and "a difficult and isolated world".

But it fails to mention the fact we could once again face a cancelled Christmas as the Omicron variant spreads.

The ad continues: "Where possible, we are coming back together to give the warm hugs that we’ve all been missing – parents, children, old friends and new additions – to build memories and share adventures once again.

"Whatever life throws at us, you’ll find that love really is all around." 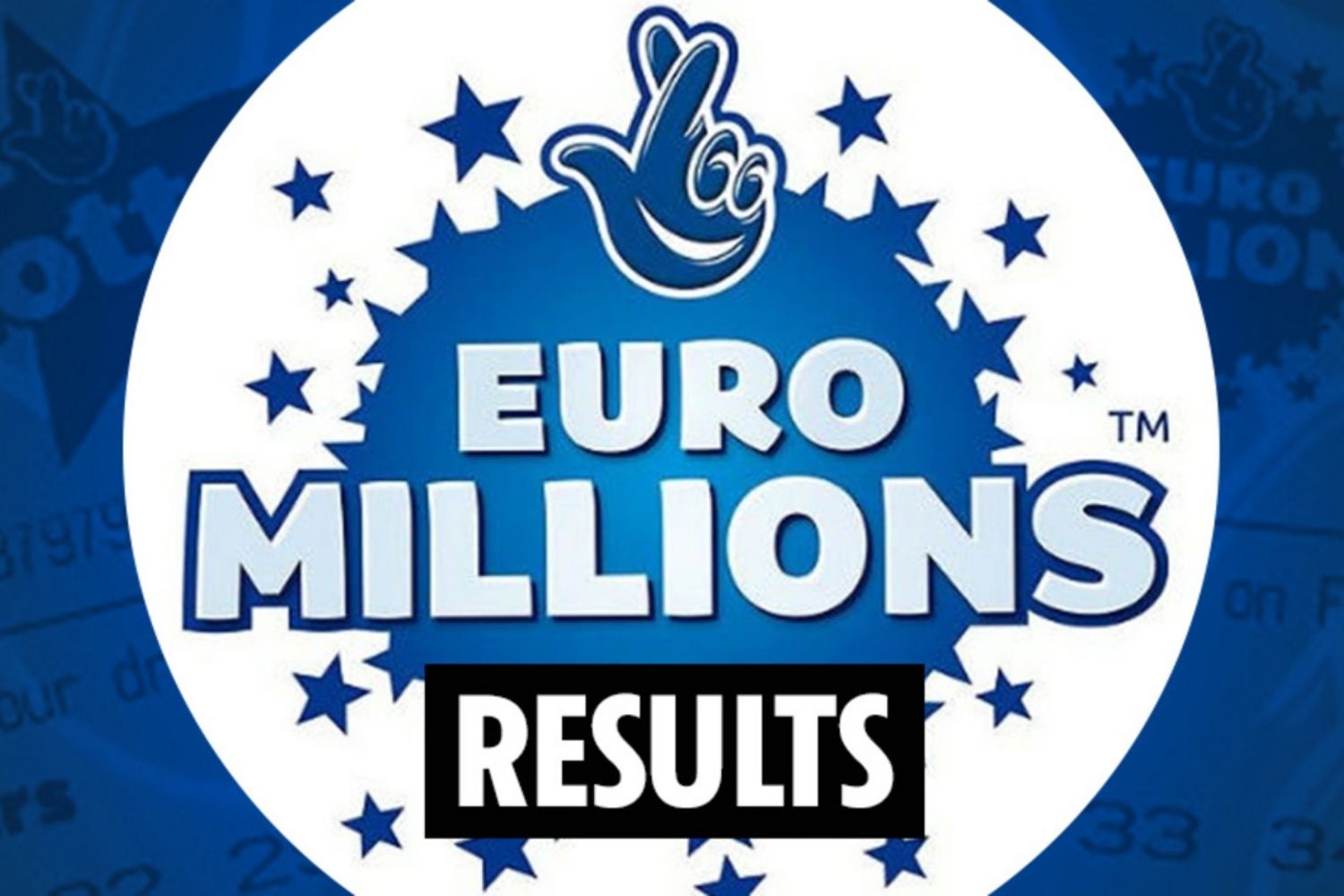 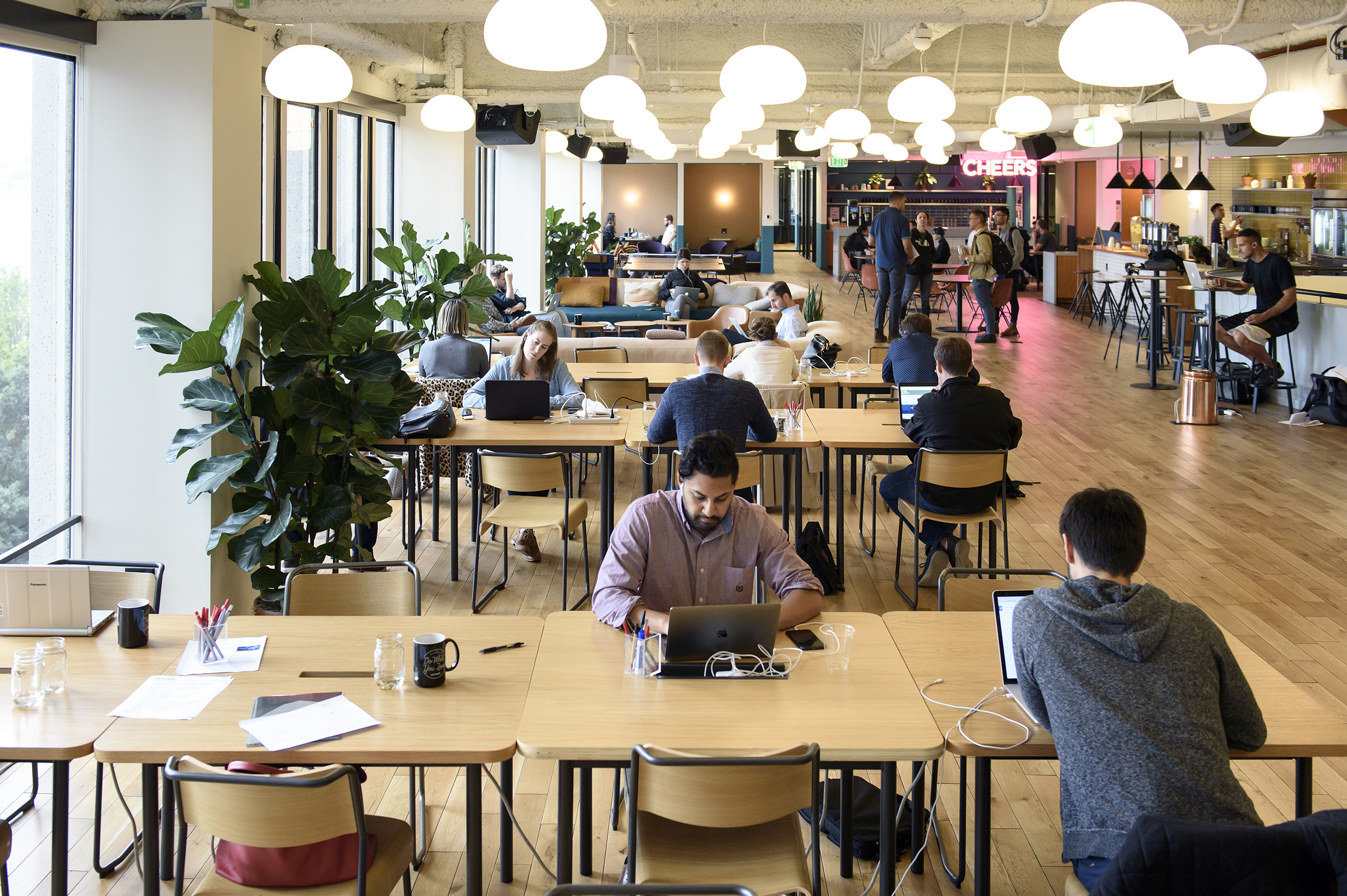 LIVING FOR THE WEEKEND

Research by Heathrow earlier this year found that almost two-thirds of Brits haven’t seen a loved one in over a year.

And 40 per cent have loved ones living abroad.

McCutcheon said: "The opening scene nearly two decades ago reminded us that no matter what, love is everywhere.

"Watching families and friends reunite after so long is incredibly touching, and I hope that people take comfort from the film and get to see the people they love most very soon.”

It follows the news that arrivals from red list countries will now be taken to Heathrow Terminal 4 before mandatory quarantines.

The mammoth airport is offering a whopping £435 a day to staff who work on Christmas as it fears staff shortages.